Pros and Cons of Caffeine

Caffeine, which is found in coffee, tea and cocoa, is a stimulant that temporarily increases the body’s metabolism.  It stimulates the nervous system, increases blood pressure and blocks adenosine, a chemical in the brain.  “Adenosine basically tells us to slow down” (“Caffeine Pros and Cons”, 2006).  Although caffeine consumption is beneficial, it could have a negative effect on health, such as increased heart rate, fatigue and increased blood pressure. (Gruenemay, 2006).  However, caffeine has been deemed a safe substance by the Food and Drug Administration if consumed in moderate amounts (Waller, 2006). 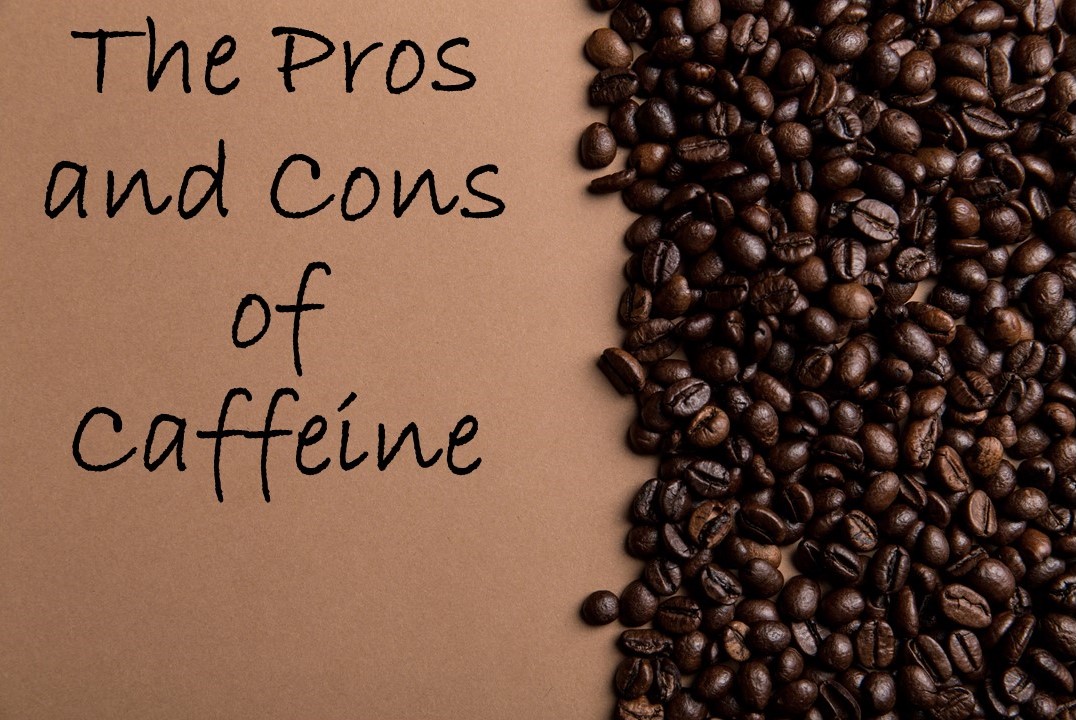 Caffeine is an addictive drug causing a dependence which leads to withdraw symptoms when discontinued (Doheny, 2006).  Though caffeine increases energy, the dehydration that accompanies makes exercise especially unhealthy.  Caffeine, a natural diuretic, relieves constipation by encouraging the intestine to contract which causes diarrhea and cramping.  When over-used, all stimulants including caffeine can cause insomnia, irritability and ‘the shakes.’  The weight loss associated with stimulants is offset by cream added to coffee or tea.  Caffeine has been shown to initiate heart palpitations and should be strictly avoided if the user is at risk of heart disease or if the user is taking any prescription drug (Gruenemay, 2006).

Moderate amounts of caffeine will not cause heart disease, cancer or birth defects according to evidence compiled by the American Dietetic Association.  Moderation is the key to enjoying products that contain caffeine without suffering ill effects but the operative word is moderation (“The Pros and Cons of Caffeine”, 2003).