The name of the play is “PROOF”. It was written by David Auburn and produced by UT Department of Theatre and Film productions. The play was performed by four well-known theatre artists. Everybody was excited to see four well-known names of theatre world performing together. Tickets went on sale from Friday and play was on Sunday evening. When the sale started at 7 am on Friday morning outside the production, house all the tickets were sold out by 12 pm. not anyone who came after lunch to buy tickets could get one.

There was a hype created among the people for this well-written play by David Auburn. He is a well-known playwright of big plays such as a skyscraper, the columnist, lost lake, what do you believe about and the proof. He is known for his amazing writing style, which is unique in its own way. He is the shining star of the current theatre industry. His play PROOF won two big awards in the United States of America. He brought big names of theatre industry in one category of this play. This strategy attracted many fans of theatre and celebrities to come and watch such an epic play! 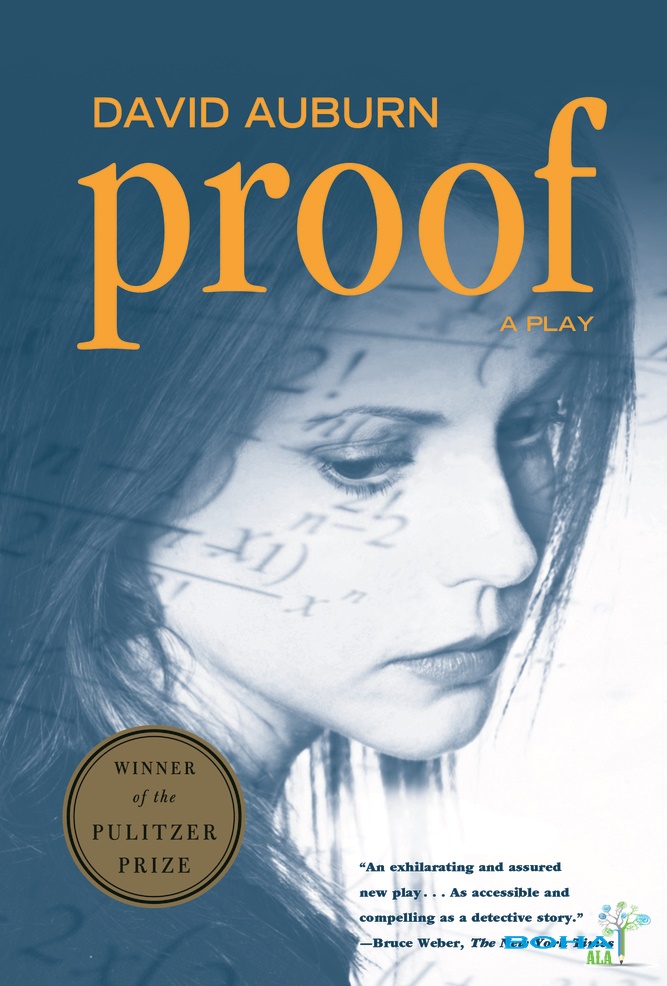 The theme of the play is not as simple as the name suggests. It is beautifully written with lots of oh and ah’s moments and audience cross fingers at every scene. This play is famous among people because of its uniqueness and intelligence of playwright. The theme of the play is scientific and it is a combination of several genres. PROOF is a classic, Drama, Romance and science-based play which puts the spotlight on the beautiful relation of a father and daughter, a sister with another sister. It signifies sacrifice, hard work, dedication, love, care, brutal truths and importance of mental stability. He revolutionized the main writing way and combined intelligence with art.

The story is about a mathematician who has a name in the world of science and mathematics and is currently suffering from mental illness in his fifties. He spent 22 years of his life in the math world and now he is losing his mind. The madness and insanity are overtaking and taking control of everything and he cannot do anything but let go. Let go of what is left. This man is known by the name of Robert. Robert has two daughters, Catherine and Claire. In addition, both are different and unique in their own ways. Claire is smart who chooses to have a career in New York City abandoning her house and her family.

She is a businessperson with a logical mind she sends money to her family for her sister’s education and to run the house .She cares about looks and what everything looks like but does not realize the importance of what is beneath this skin and bones. Catherine, on the other hand, is much like her father. She inherited her daddy’s traits. She is as intelligent as he is and is closely bonded to him. She quits her study and college to look after her father. She has a sharp mind she was too young to read but knew prime numbers by heart. With intelligence, she inherited her father’s insanity and madness.

She is as vulnerable to damage and madness as her father. She and Robert share a very special father and daughter bond of which her sister is jealous. Robert dies and it affects Catherine so bad that she drives herself to insanity. Then there is another character Hal, who has a PhD and was the last student of his father. He used to come over to Robert’s house to learn new stuff. Hal is a geek, a mathematician with shy nature and clear heart. He is a mysterious young man who starts to develop feelings for Catherine as her father dies. Catherine used to find Hal cute when he used to come to visit her father.

After the death of Robert, Hal plays a bit of detective. He goes through Robert’s stuff and discovers a new and unique proof. Now he has to find out the author of this proof.

Is the mad mathematician who can barely make sense of what he talks can be the intelligent mind behind it or is it Catherine? All four characters have great character to play. In addition, the story twist strengthens the play even more. Who can be the mad genius behind this new proof? Father or the daughter?

This is the success of the writer that he intelligently conveyed a piece of a thriller to the audience. He manages to keep the story in a way that any of two artists from four were always on stage. There was always something going on. There was always a sensation of madness and mystery going on stage connecting the audience to the characters. Catherine plays a very strong character, the best supporter of her father through his illness and madness and tried her best to take care of her father even though he was slipping into madness.

Little by little every day. In the process, she touches the thin line of insanity and sanity herself and managed to keep her sane for the sake of her father. Then there is this selfish sister Claire who wished to sell the house right after the death of her father. Hal, on the other hand, is hopelessly attractive and perfect for the character he figures out that it can be Catherine who mad a mathematical proof come to the world to be discovered. He still has to find out he still has to be assured of everything. First part is thrilling yet amazing while art two is emotional and predictable yet manages to sink in hearts of the audience. Flashbacks and skilful actors give major thumbs up to the play. The audience will be delighted to watch this show repeatedly as it only gets better. The more you watch the more you connect and fall in love with this rare combination of mathematics, madness and love.