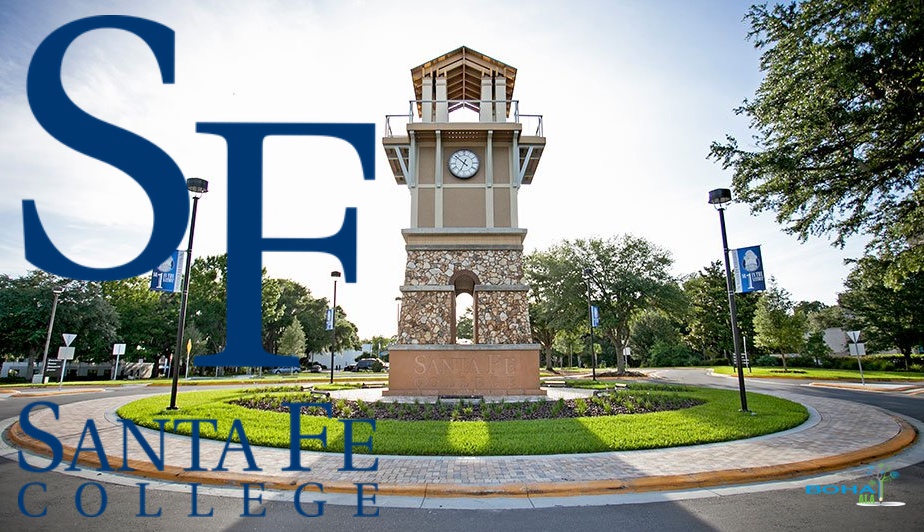 or teacher there are involved in sexual abuses, as they forced a student to do that. The news is given by the media that teachers who sexually abuse that students of Santa Fe College are still finding classrooms. The report given by a teacher Gregor, he was accused of doing the sexual harassment with students in a classroom. Sexual misbehave and sexual harassment cases are focused in the Santa Fe College; students had to face tensions because of teachers, the teacher in this way, waste precious time of student when they can learn somethings. Gregor and Kelsey Leigh Gutierrez teaching license were canceled because of conducting or doing misbehavior with the students they teach at Santa Fe College.

However, a news about Gregor tells us the trust that how he always misconducts in the class. In the 1990s, Gregor, who was a New Mexico teacher, was accused as victim testified, as a girl reported that he involves her in sexually abusing. He did the same with two female in the elementary school students, one girl told that he accused Gregor as he kissed her, rub her buttocks, and tell her that he wanted to marry her, at the age when she turned 16. However, he has to left job from stint teaching, when he was in Montana. After that Gregor found work in Santa Fe and he did the same thing again as he was accused of doing the misconduct with students, he forced girls and tried to tickling girls, he asked them to sit on his lap. After that, he got the job in another New Mexico school, where he did the same, the Gregor finally lost his job, and his teaching license was canceled because he should not do that in the school or teaching hours (Reilly).

A 25-year-old teacher was also accused of having sex with the students of Santa Fe College, as she did this with the two high school students when she was at their homes, she did sex with another student in the back of her car. The name of the teacher was Kelsey Leigh Gutierrez. Kelsey Leigh Gutierrez forced the student to do this with her; she trapped students of her class. However, she was arrested doing this by the authority of the college and fired on November 18. She was doing this from past 18 months. Students reported that she forced them, this is the reason she was accused of sexual abuse, and a student reported that she kissed him in the front seat, she did this in the car and then has sex on the back seat of car, and she made sexual relationships, with the teenager, as she liked boys (CRANE).

Santa Fe College was accused of having sexual misbehave and sexual harassment cases by the teachers of the school. However, teachers who sexually abuse are still finding in the classrooms, who need to be caught, the student in this way, need to given the knowledge and training that how they could report to the college authority, so that teacher like Gregor and  Kelsey Leigh Gutierrez should be known, who are doing misbehavior. Such teacher needs to be spotted in the school and their license needs to be canceled so that other teachers should not do this to the students. Students in teenage do not have much sense, however, other teachers and parent need to give them learning and awareness about the facts, that could take place in their schools by the teachers.