Pricing was founded in Australia in 1920 by the Qantas group, which has a leading international 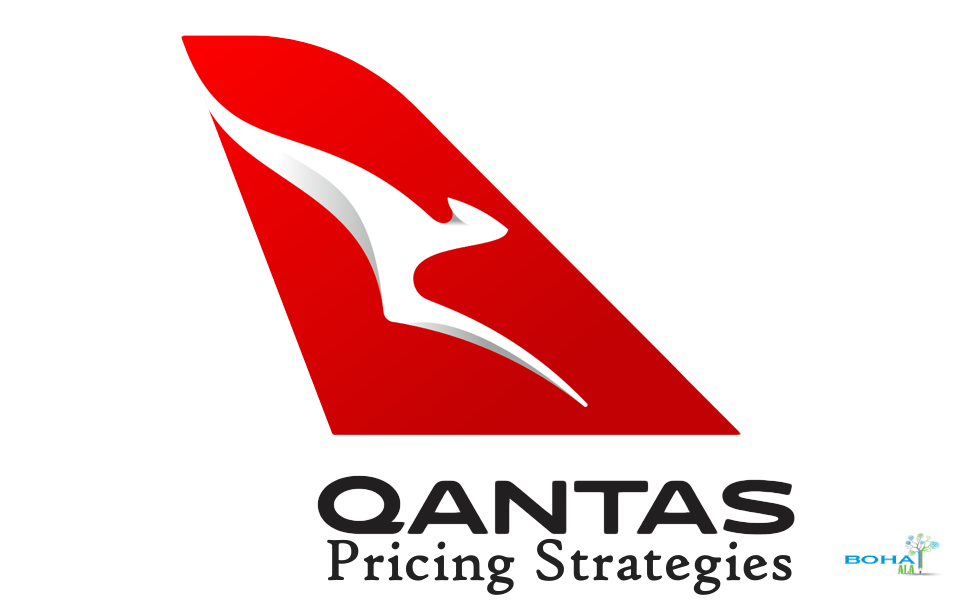 carrier. The name of air services were Queensland and Northern Territory. The Qantas group operates two airlines Qantas and Jetstar. In 2013-2015 with the seat capacity of 79.3%, they have earned revenue $13.7 billion. In addition, they had 312 aircrafts in 7.9 years.

On January 6, 2015, the flight departing Sydney at 6am to Melbourne, the passengers who were travelling at economy class come to that the prices of their air tickets were not same. There were three groups of people, who have different pricing tickets. For example, the fully flexible fare was $600, the Flexi Savor fare was $365, Red-e-Deal fare was $245 and if the flight gets late half an hour like at 6:30am then passengers can get Red-e-Deal air tickets only foe $155. Each fare had the different conditions as if fully flexible fare was fully refundable, Flexi Savor was not refundable but changes could be done in it up to flight and in the case of Red-e-Deal, it was also not refundable but changes could be done before flight.

In April 2014, Qantas group make some changes in the air tickets like old age citizen who are above 60 and the children who are travelling with adults were given 20% off. However, 20% off was only fully flexible fare. The pricing strategies of Qantas were very crucial.

There were many different questions as if; Why Qantas do not fill the entire seat? Why there was difference in prices? Why seniors got discount? And many more.

The answers of these entire questions are Qantas want to generate and maximize its profit. That is why they use different marketing strategies, they target on different market segmentations. By giving discount to old citizen might raise their profit, all seats were not filled because it must cut fare and may reduce overall profit.

By making different pricing techniques and strategies because, they can make much profit from the travelers.

In uniform pricing, the demand is inelastic so the higher price will always result in lower sales. The uniform pricing means the same price of every unit of the product. Price elasticity means if the demand is inelastic; an increase in price will lead to higher profit and vice versa. In profit maximization, the marginal revenue is equal to the marginal cost.

You may also read: Key Audit Matters of Qantas Airways