President Obama To Meet With Fed Chairwoman Yellen On Monday

On April 10, 2016, it was reported by Jacob M. Schlesinger that, Janet Yellen, the chairperson, of U.S Federal Reserve, meets Barak Obama and Vice president, Joe Biden, and discuss about the economic and regularity issues, that how the condition of economy could be improved through implementing policies.

According to the White House, there were talk about long-term growth, the state of labor market, the potential risks to economy, that what need to be focused, inequality taking place in economy, they discussed it from global and U.S perspective. Mr. Obama focused on the rules governing executive compensation, for the top financial executives. In addition, the banks need to take actions, without paying any taxpayer bailout. 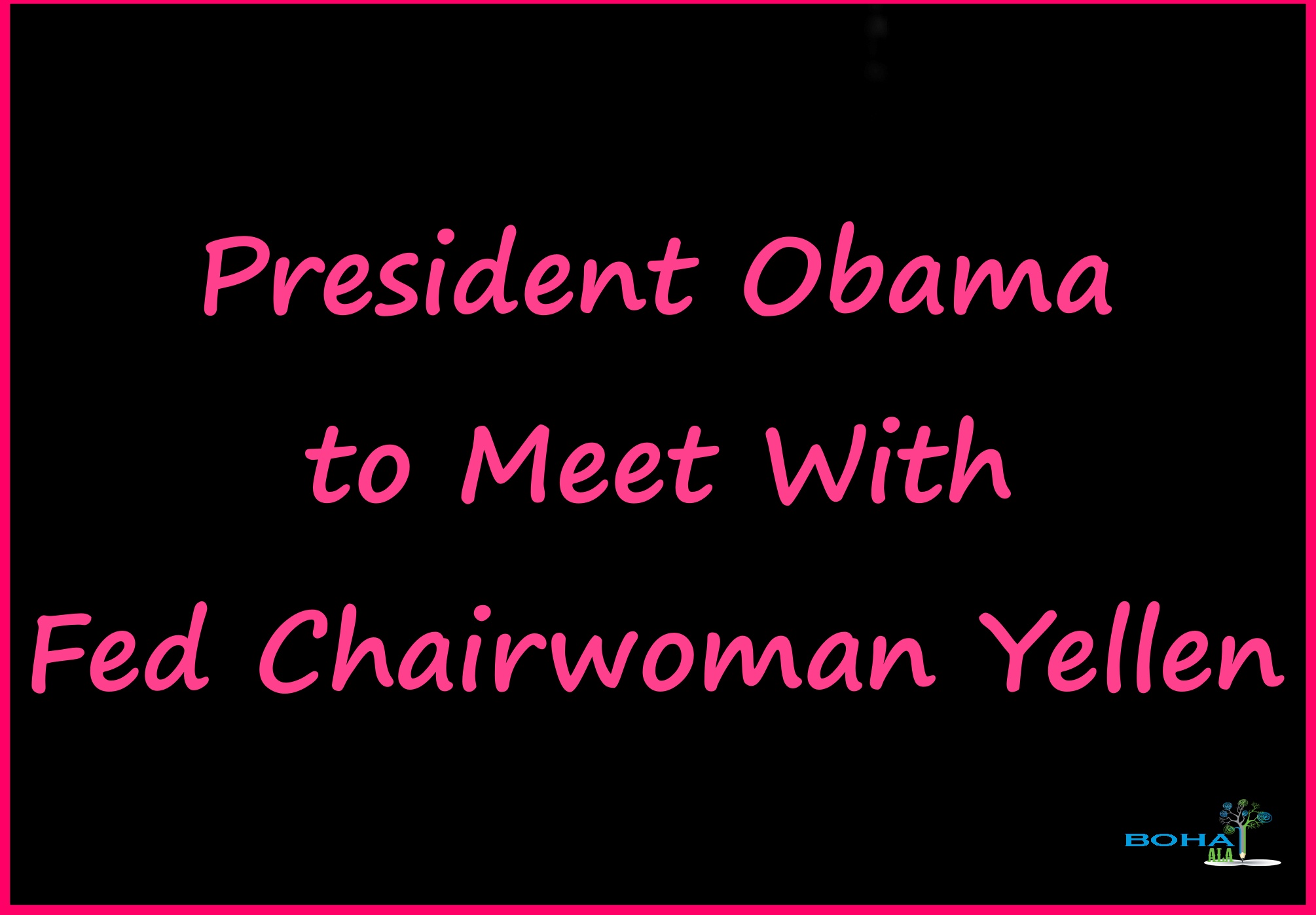 Mr. Obama nominated, Yellen as a Fed chair in 2013, and gives her the management of the economy, Mr. Obama was pleased with the way, she has fulfilled her important job, based on economic policies and banking regulations, Yellen was pleased to meet Obama. In the session, there were talk about implementing polices, to be save for the financial crises, post-financial crises were also discussed. Yellen occasionally had meeting with President Obama, and talk about economic conditions, the last meeting was on November 2014 (SCHLESINGER, 2016).