The discussion about the culture literacy, gave the significant understanding about the different culture to the reader, however, as the understanding of the cultures could be difficult and the students who go in other countries for the studies can face the problem. Consequently, the things, which are acceptable in one culture, can be prohibited in the other culture. The one from another culture and country may face the problems regarding the understanding of the process and norms or values of the other culture. As there are the discussions about the religion Islam, that the Muslims have the five pillars, which include, believing in Allah and Prophet Mohammad, pray five times a day, fasting, giving charity and Hajj. Regarding the cultural fact, only a Muslim can understand the feeling of other Muslim, and Muslim may face problem while studying in another country.

There is the clear understanding of the facts regarding the culture, that one that is there in another country for the learning process, can face the problems, as one can have the culture and language barriers. There could be issues related to the food and other things, one can feel the homesick, because an environment is not the same, as what one can get at own home. However, as the orientation, which is conducted to make the students comfortable with the environment can be helpful for the students. However, they can talk about the problems and discuss the issues; they might face the cultural shocks, as there are the discussions on religion Islam, so one from the Islam, can never accept that the people there are wearing short clothes and having partners or relationships. 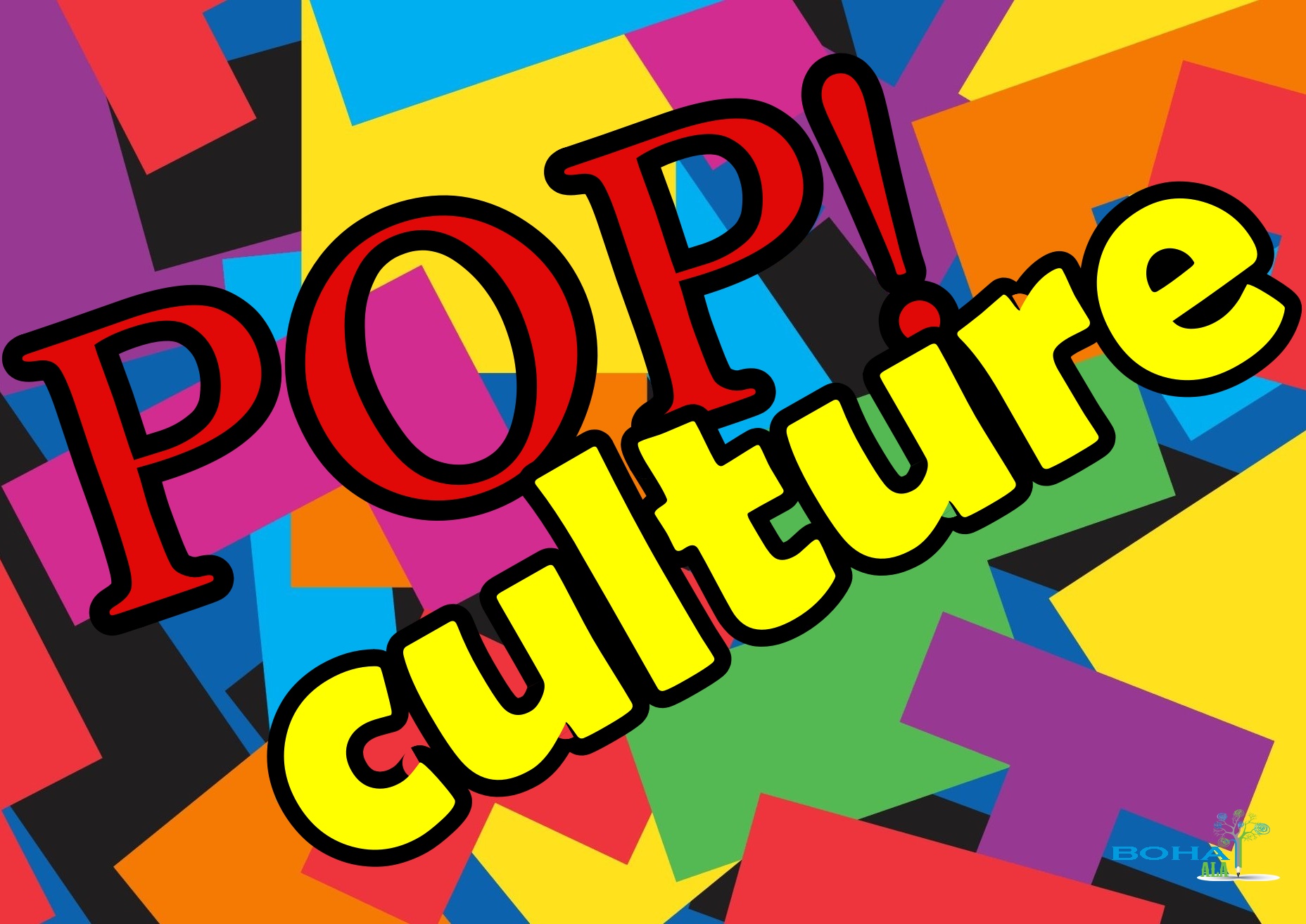 Muslims do not believe in racism, for them all people and all religions are equal, however, when such people move or come in the societies, where there are differences in the culture or people may devalue or criticize each other’s, there could be problems. The writer has motivated the reader, so one could not about the diverse cultures that are different from each other. No matter everyone love own culture but there are the differences, Muslims are giving charity to the people so very few people are homeless. However, there are the differences between the cultures that need to be understood, but one who is from the other culture may face the problem when coming in the new culture.

The emphasis is given on the differences of the culture, which is true and acceptable; many of the students from different religion have to face challenges when coming in another culture, because it is unacceptable for them. I also believe that the person has right to choose his/her culture, so one should not be pressurized by the society, as there could be sufferings for one, and may face psychological and social issues.