Politeness refers to individual’s behavior and etiquettes. Politeness can be studied in both terms, whether it be linguistic or non-linguistic. To get the best understanding of Politeness, the article ”Politeness in Pragmatics” by Daniel Z. Kadar is referred. The exploration in pragmatics concerning society was initiated in the twentieth century and has held a vast amount of terrains in pragmatics. Valences indicate the endeavor of being affable. Valences are a way to present oneself as a mannered individual in the given context. The speaker and listener in a conversation keep the valences as a benchmark. During the interaction, the valences provide a way that is how one should behave in a particular context. In the article, the author refers to the importance of context as it plays a vital role in assessing an individual’s behavior, whether affable or impolite. It uncovers and reveals the relationship the speaker and the listener have with each other. Politeness refers to the individual practice to show what kind of emotions they have for the other and how they behave on various occasions. The aim is necessary as it helps depict the excellent behavior of the individual (Ruhi, 2008). The assessment of Politeness follows a reconstructed general pattern that is familiar to all (Enfield, 2006). The activity of being polite depends directly on whom the speaker is referring (Eelen, 2001).

In the article, the author refers to Politeness concerning the ”Face”. The face is the self-portrait image of the individual concerning society (Brown and Levinson, 1987). The term ‘’Face’’ is derived from the word affable from the work of Erving Goffman (1967, page 12). Facework refers to the behavior of an individual and the way others perceive the response. The progress in the idea of Politeness began with the new researches, which studied the correlation between face and Politeness. No pragmatist has repudiated the relationship of face and acquiescence. Both the terms are interrelated, and they come under the same umbrella term that is Politeness (Bargiela Chiappini, 2003). Valences are common to all individuals, and the interactions depend on the collective perspective of all. 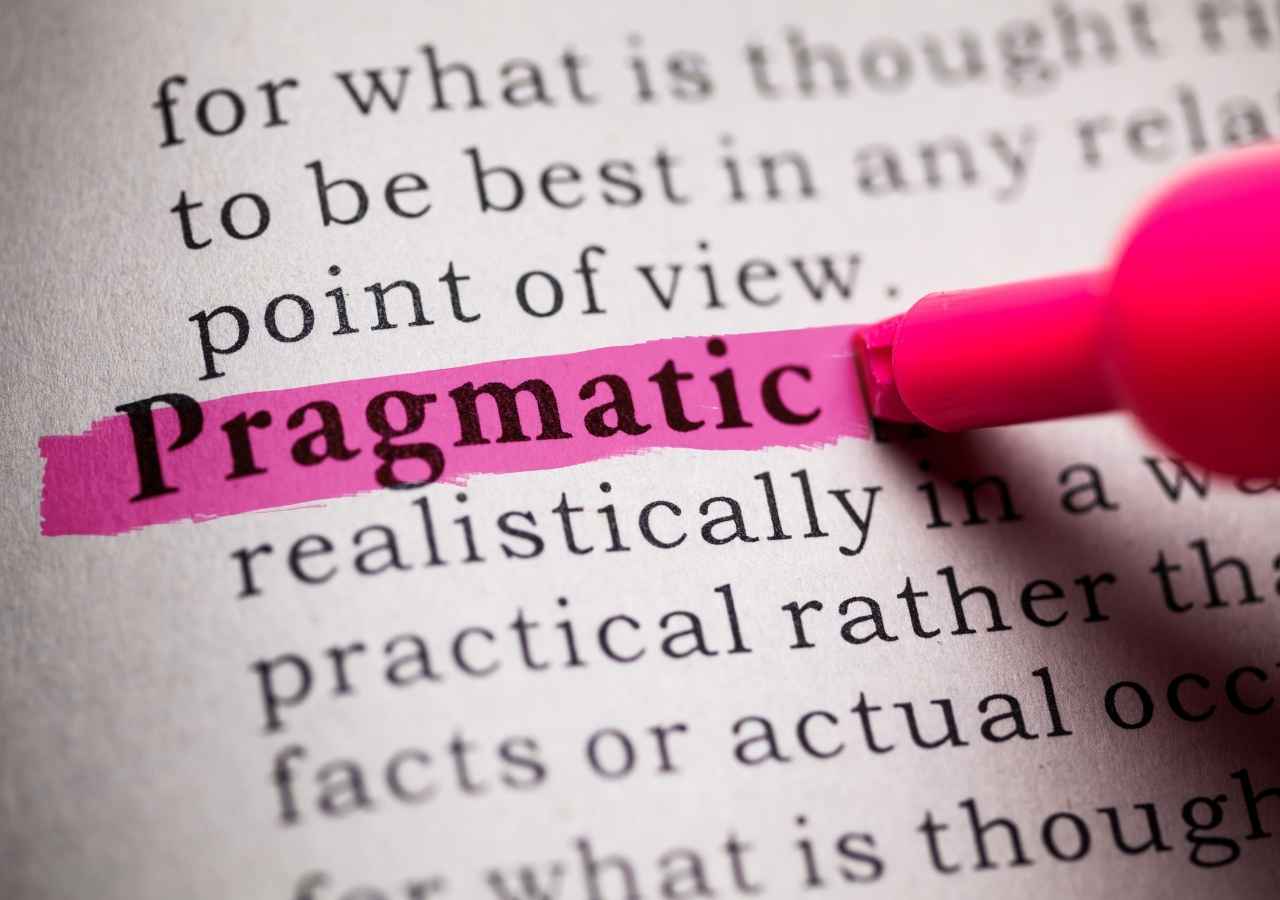 The recognition of valences depends upon the ”ethical request”. The ethical request means the collective ethical behavior accepted by all societies (Garfinkel, 1964). The approach considers the social activity which leads the investigators to go beyond the language limits, which refers to the affableness, for behaving politely during an interaction. The etymological, paralinguistic, and linguistics should be given priority (Arndt and Janney, 1985). Politeness is an interaction that leads to the cooperation of individuals. The Politeness alludes to how the speaker alters their expression, and the change depends upon the occasion.

Politeness is a social exercise and practice that are made consistently in collaboration infers. They are unavoidably reliant after advancing evaluation as they are conveyed. Therefore, they can be adjusted as requirements be logical. Consecutively, on the other hand, mentions how current turns or explanations are continually grasped similar to before and following the talk, particularly talk that is contacting (i.e., quickly going before or coming about to the current articulation). This suggests that next turns are an essential resource for individuals in showing up at understanding the appraisals of others, including inducing’s of one’s interactant’s perceptions of one’s evaluations (Kadar and Haugh, 2013).

The examination of impoliteness has furthermore actuated investigation on contemplates, like misuse and pestering, that have been decently ignored in pragmatics, paying little mind to their noteworthiness in various fields, for instance, social cerebrum research (Kadar, 2013). Finally, the absence of thought research has delivered some fundamental eagerness for pragmatics from one perspective; researchers have looked for after excitement for meta, even leaning behavior actuated by incivility (Ferencik, 2015). Afterward, again they have grasped provocative investigation of words used about generosity (e.g., discourteousness versus absence of thought, Culpeper, 2011).

First wave examination was on gender examination and thought and habits, by indisputably perceiving masculine and female kinds of reverent lead (Holmes, 1988, Ide, 1982) while such investigation reflects a platitude and overgeneralized point of view on gendered language, underline that thoughtfulness research at the time followed increasingly broad examples in gender and language research (Tannen, 1993). In the second flood of agreeability research, great gendered habits got primary thought, following Mills (2003) monograph, different examinations, including Mullany (2004), Mills (2005), and others have pointed out that gendered language is needy upon interactional dealings, instead of being a past wonder. Awareness isn’t merely critical true to form of creation, yet furthermore, in the way interactants think about it, a language that reflects upon language use is pragmatics (Lucy, 2004). There are three meetings, even-minded zones particularly relevant to amiability research, metalanguage: words and enunciations that interactants use about great habits.

The author used a qualitative method for his research. The research focused on the LPRG, the linguistic politeness research group from which the author collected the data, and other analyses of conversation necessary for the study. A sporadic matter in the field, in any case, is that network of training is an idea that has been made for the examination of imposing conversation. Thus it can’t be utilized to depict respectfulness conduct in a wide range of collaboration. An elective unit has been a social system. This alludes to sets of crossing social connections between people who altogether structure the premise of a recognizable gathering, for example, students at a specific school, or occupants of a particular zone (see Milroy and Milroy, 1992).

Much consideration has been directed on this subject, maybe particularly in the incite of Brown and Levinson’s Politeness Theory. Politeness is a socially accepted behavior. The author concluded that in the end, Politeness depends on the face, whether the positive or negative, and the circumstance under which the speaker chooses one look. Hence Politeness refers to the excellent behavior of the individual on a particular occasion.