Company have highest concerned with its quality and production, their ignorance and decrease in the reorganization of the production could be result in the production mistakes, that can be hinder in the growth of the company. However, the records in 1985 proved that company production mistakes are 10 times greater than the original ones. The estimated cost of the defect products, before the green light, was more than $2 million. Company need to overcome these step.

Green light could be supportive in managing the production of the company; green light can detect the problems, technicians and operators could easily then resolve the related issues, to avoid the mistakes in the future; the company has to implement the statistical process controls principles. Different implementation programs can take place; the first implementation could be result in the process, which controls the quality fluctuation, under a given set of specification by the green light, the problems could be detected. Second, the tools of engineering technicians should be given to the production operators, as they have to manage the function, so in the case of any problem, they can consult or take decisions accordingly. Third, there should be training of the operators and check on the quality specification of the products by the quality control auditor (QC auditor), there should proper evaluation by QC auditor, as the operators are responsible for taking measurements. If there will be proper check the thing could be better, upper and lower control limit should be evaluate on control chart. If there are some faults in the machines, then technicians need to restore the problem. Machines should be properly checked before the 8 hours shift and before putting it in the green light, so that flaws could be detected and improvement could be done. If there are, number of flaws occurs during sampling and testing then the machine should be rejected to get safe from the future errors. In order to avoid such errors, TPS machines identify the defects and immediately power cut the machine when error occurs and companies could be saved from bigger problems, same in the case of green light QA process, as the error is marked the production is stopped so they will be no waste in the production. 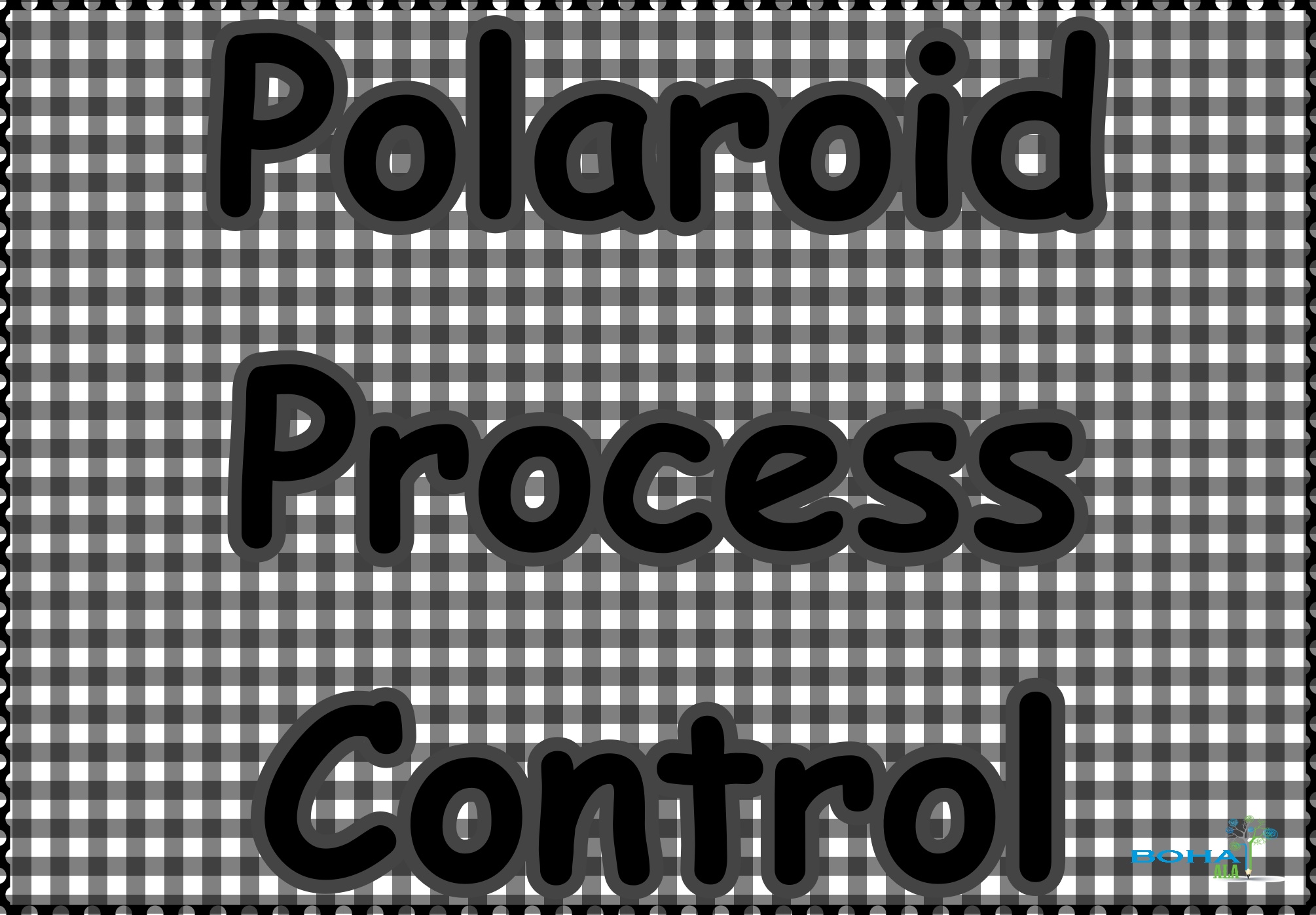 The Chart Weigh Shift A pod, tell about the variables between Upper Control Limit and Lower Control Limit, that everything is controlled.  It shows that the all performance or weight is under control; the chart also tells about the R2 quality, that what is the condition as the process is under controlled, the quality of R2 is in good condition, then the number of quality control sample can be reduces.

The Chart Shift B pod, tell about the weight performance, that the performance is under control. The variables are between the Upper Control Limit and Lower Control Limit, from the variables it comes to know that the performance is under control. UCL and LCL tells about the quality, the sample size can be maintained or reduce under the good quality. Due to the less sampling, the scrap cost can also be reduced.

The Chart Shift C pod, tell about the weigh performance, that the variables between Upper Control Limit and Lower Control Limit are under control. It shows about the lower control limit, that functions are falling and may go out of lower control limit, even if the quality is controlled. For the falling of problems, there should be check that why problems are taking place, by the Polaroid’s operation management system detection should take place.

If the operation process is totally out of control, the Chart Finger Height shift B indicates that, in a way the raw material should be revised and problems are inspected, the quality should also be inspected to know about that the problem is going out of UCL and LCL. Only two points inside the UCL and LCL are controlled and other points are out of control. The operations are managed and changing is bought in the operation management system, after the detection of the problem, and when the problem is controlled, the process can lead to better quality of the products.

The Control Chart Finger Height Shift C tells that the variables under UCL and LCL are under controlled; the product is leading towards good quality and betterment because at none point is going out of the control.

The problems are taking place, the Ishikawa diagram, tell the management is not focusing on the problems, there are need of improvements, there should detection of the problems by the technicians and other production operators, management or QM need to check and evaluate all the people, that all function are done properly or not. The sample of finger and mostly out of control of the UCL and LCL, so there is need to more focus on them, however, the sample of pod are in control of UCL and LCL. Managers should efficiently train the operators, for the effective results in future, so there should be improvement in the products, the problems should be detected, to get safe from the future problems, as with the effective management positive outcomes could take place and goodwill of company could be created.

The staff or operator if found any problem, that the machines is operating outside the UCL or LCL, then machine should be immediately shutdown to technicians should be called to check the issues, for the high quality of the products or production, maintenances by the managers and operators are needed.

It is concluded after viewing all the charts that the management is not efficient, the production operators are not performing well, this is the reason Polaroid is facing so many problems regarding production. The finger height measures are out of the control of the UCL and LCL, before the green light was introduced, the green light could be effective in dealing with the problems or causes; moreover, there are still needs of improvements in the green light project. To reduce the cost and to improve the product quality improvements should be done for the future of Polaroid.