Pepsi Crisis In The USA

There was a case in Washington State where a syringe was found in one of the Pepsi’s products. Several reports of the same incident were reported in other states in the US. However, the incident was a hoax.

How the Company Responded 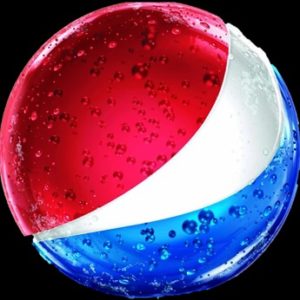 intended to dent the image of the corporation. The firm came out strongly to defend itself against such allegations. PepsiCo made different advertisements telling people to trust their products. It produced videos indicating how the canning process is usually done. The last compelling statement about the allegations was a video recording showing a woman placing a syringe in the Diet Pepsi can in the state of Colorado in one of the stores.

The CEO of the Company appeared on several news stations with both pictorial and visual evidence concerning the alleged report. Besides, his testimony was backed up by the commissioner of FDA. Both of them assured the consumers of the Pepsi’s products that the products are safe while dismissing the false reports.

The company responded swiftly to the allegations. The CEO of the company used various platforms such as newsrooms to assure the public that their products are safe. Besides, the chief executive officer of PepsiCo received explicit support from the commissioner of FDA. The company was right to show the video of a woman inserting a syringe in the Pepsi Diet soda. This helped to convince the public that the incident was a false allegation.

The company survived the crisis. Its sales dropped by 2 percent. However, it recovered from the situation within 30 days. Currently, the company is one the leading manufacturers of the soft drinks in the world.