Pedagogy and Andragogy in Learning of Children and Adults

The learning process continues till the end stage of human life. People ranging from child age to older adults go through various stages of learning. At a young age, children learn through visuals and verbal communications. When they start growing older, reading becomes an essential part of their education (Davis, 2001). Each stage has limitations in the learning process; for example, children at an early age have rules about reading and processing logic. Adults learn many things, but they find difficulties in focusing, and people with age greater than 50 face hearing and seeing difficulties. Some adults are gifted with high IQ and they learn quickly but some always rely on motivation and opportunities to learn. Along with aging, children learn communication. Oral , neurological operations, making spectrums of things going around , learning behavior, making friends , it all comes with a time.  Communication process is early stage but all other process remain through all age (Knowles, 1968).

Children learn to communicate already in the first months of life. They understand it through gaze, deictic and referential communicative gestures, facial expressions, early vocalizations and lallation they see. This lead to the development of the first intentional and symbolic words around the first year of life. From the age of 18 months, we see the expansion of the vocabulary; the child quickly acquires new terms that will allow him to formulate increasingly complex sentences, also from a morpho-syntactic point of view (Knowles, 1980),.

Learning can, therefore, be the result of spontaneous processes, as occurs in children, for example, with language, or it can be induced and guided by an external teaching intervention. Psychology and pedagogy have often been interested in learning processes, producing numerous and different interpretative theories of learning (Brokfield ,2011). In the primary education, children learn about life style, while in higher studies, adults learn about logics, scientific knowledge and processing of environmental information. While in the age greater than 18, most of the learning is implemented in real world (Davis, 2001). 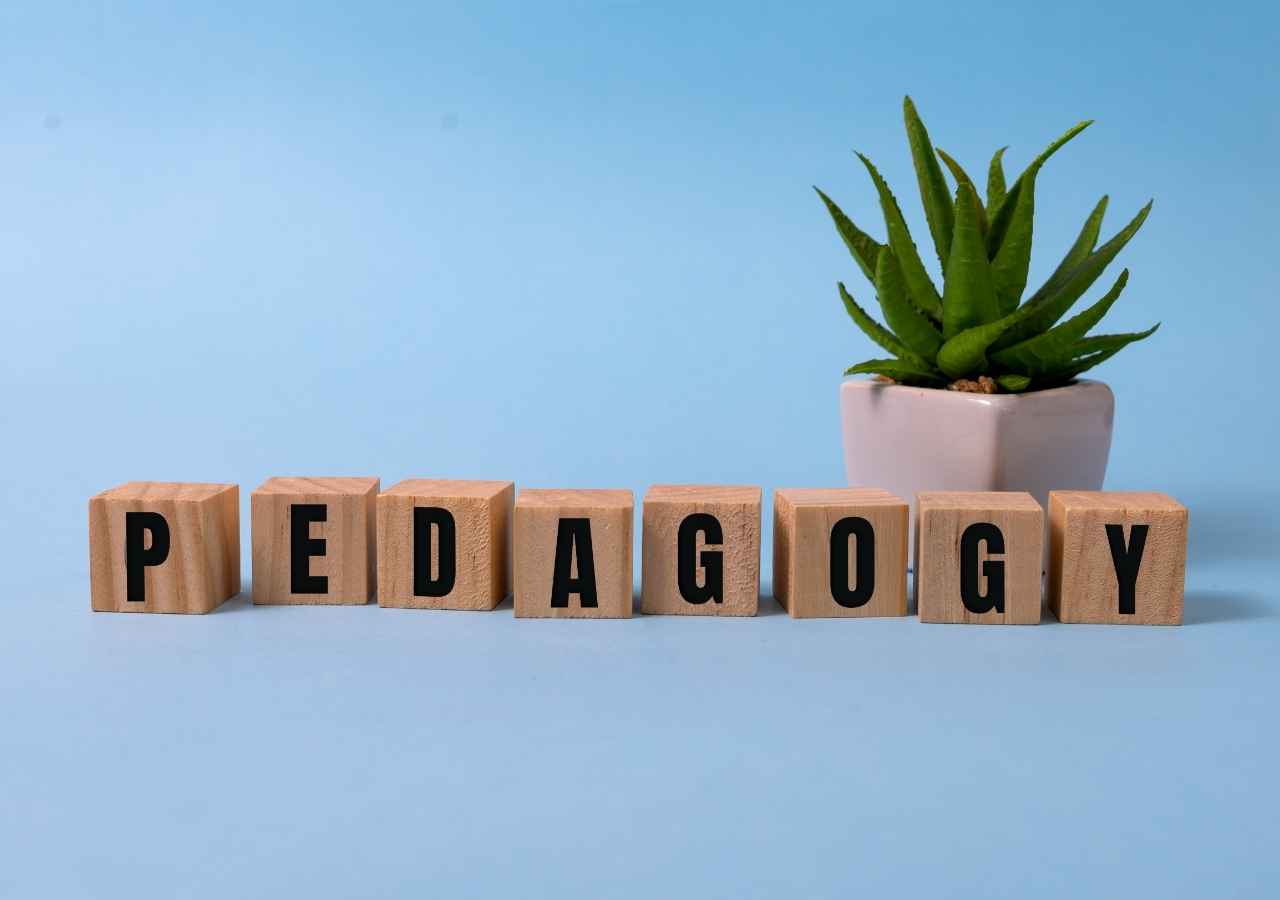 Institutional Effectiveness and Use of Andragogic Approach

Modern pedagogy has long since gone beyond the dualistic vision between pedagogy and andragogy, recognizing that adults cannot be taught in a way that is completely analogous to how children and adolescents are taught. In addition to this, training adults requires the presence of competent professionals in terms of planning, methodology and evaluation. In this way, andragogy had the merit of having awakened the attention of the pedagogical community to neglected issues which, conversely, deserve importance because they contribute significantly to determining educational success   (Savicevic, 1999)  .

An institute can work more effectively by understanding the learning demands of adults and apply andragogy .The leader should know that the merit of andragogy is to recognize and consider adulthood as a process that is inscribed in the continuum of the subject’s growth, where it is undeniable to take into consideration the specificities that distinguish the same in learning—the subject in relation to similar experiences that he makes in the different ages of life (Knowles, 1970).

Adults are willing to learn what they need to know and know how to do to cope with life situations. To increase learners’ willingness to learn, the trainer must envision the links between his / her discipline and the dimensions of competence, in order to synchronize learning experiences with didactic tasks (Knowles, 1970). Adults are motivated to invest energy to the extent that they believe this will help them to perform tasks more easily, or to better cope with the problems they face in their life. For this reason, learning experiences are should be organized around tasks and problems close to everyday life as per andragogy (Bochicchio ,2010) .

Until a few decades ago, the principles that inspired adult education were still linked to the pedagogical paradigm (from pedagogy, which in Greek means “the art and science of teaching children”).In the late of the twentieth century, adult generation education has definitively get rid of the pedagogical model. This phenomenon has given birth to a model of its own, known as andragogy. Thanks to above all to the critical contribution of Malcolm Knowles (born in 1913 – 1997), an American trainer who in 1973 he published his most important work with the emblematic title The Adult Learner. A Neglect Species (Knowles, 1993), in which he presented the distinction between pedagogy and andragogy comprehensively.

Starting from this text, we can affirm that the pedagogical model attributes to the teacher the full responsibility of making all the decisions on what will be learned. It is instruction directed by the teacher, leaving the learner only the subordinate role of following the teacher’s instructions (Knowles, 1993).

The learner’s dependence on the teacher can be justified in the first years of the child’s life and development, in which the subject necessarily needs the external support of the teacher, but his need and his capacity for autonomy develop rapidly and require a shift to a different model over the years: as individuals mature, their demand and ability to be autonomous, to use their learning experience, to recognize their willingness to learn and to organize their learning around real-life problems grows steadily from childhood to pre-adolescence, and then rapidly throughout adolescence (Paparella ,1978) .