Bohat ALA
Home Projects/Reports On Compassion by Barbara Lazear Ascher

On Compassion by Barbara Lazear Ascher has explained to the reader, the reason behind the one’s kindness, pity or 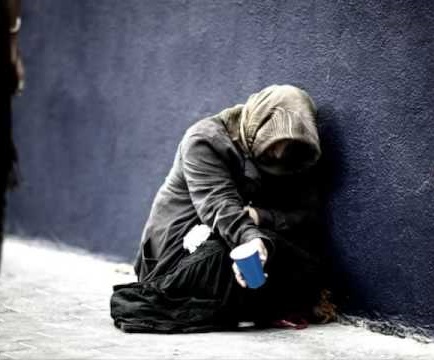 The smile was described by the Ascher because men smile can make the women uncomfortable; it can create the tension, the man is referred as a crazy or mad person and it is stated that it is the result of compassion. As written in the essay “Like a bridegroom waiting at the altar, his eyes pierce the white veil”, by describing the situation in this way, the reader can become able to think what exactly the man in the story was thinking or feeling.

There is a sense of happiness and compassion, which is, described when the money is offered to the poor and crazy man. The compassion is described in a way that dollar really worth for the poor man and no one can refuse the offer to accept the dollar until he/she knows the worth of the need for a dollar. The woman thinks that by offering a dollar to a man she can do a good deed, by helping someone she can get the satisfaction.

Man compassion could be noticed over here as he smiled at the women or he was offered the gift. By describing the story Ascher explained her attitude by telling the story of a man and a baby, the story starting with the man can grab the reader’s question or attention in the mind of the people that how compassion take place in the situation, was it motivation that resulted when the gift was offered. There is the more similar question, which is asked by the Ascher so that the reader is able to think about the story. There is the sense of need and help explained in the article,

In the essay, she have elaborated the good points or the story, which can make the reader to think or analyzed the situation, the compassion needs to be developed, by the story the people can become able to think that is compassion is there in their lives, or how the compassion can satisfy or teach the person. We can say that according to the Ascher, compassion can be taught to others; others or people need to develop the compassion because it is not inborn, the world can become the better place to live in, if there is compassion, however, there is the need to understand the others and need to help them.