The United States of America’s federal government structure has a three-tier system in which policy making process cuts through federal, state, and local government. Government duties are divided in different proportions across the three grades, depending on the need to be served (Gerston, 2007). As legislation and amendments are passed, public policy in matters such as health care is very sensitive. National-level legislation may not represent the needs of America’s large states. Different states have unique needs that sometimes contribute to cross-currents that hinder the enforcement of laws passed. This article would look at the Patient Protection and Affordable Care Act; colloquially referred to as ObamaCare and how cross-currents have been created.

The United States ‘ ObamaCare health policy was adopted in 2010 with the goal of making all Americans equal access to health care and health service. The health policy had many benefits that would have revolutionized the way the healthcare system worked in the United States (ObamaCareFacts, n.d.). The policy recommends a health insurance subsidy for every American. This will mean that even citizens who were previously unable to enroll in health insurance are inclusive. 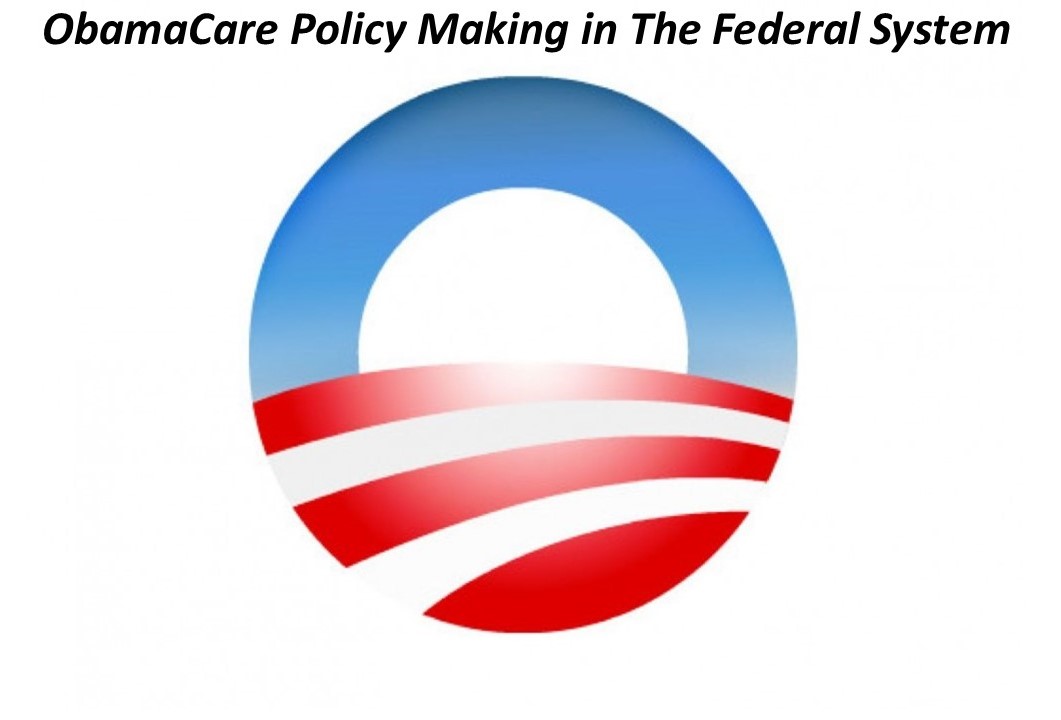 An additional benefit will be the fact that one cannot be denied the right to have health insurance coverage even if such persons have a pre-existing condition that before could not be insured. The policy also sought to prevent the ability to lose coverage when the illness exacerbates to levels that are uninsurable because of the associated rise in costs. Moreover, the government would provide subsidies to households that have low income to ensure that they also are included in health insurance (ObamaCareFacts, n.d.). The ObamaCare policy would also require employers who have full time employees to register them with health insurance. This ensures that every employee is covered with regards to health insurance.

Health care reform in the United States has been the top talking point of every administration since the times Bill Clinton was the leader of the largest economy. Bill Clinton tried to reform the health care policy by requiring every employer to provide their employees with health insurance in 1993 but failed because his policy was termed complex. When Obama took over office, health care reform was among the top four items on his agenda. He instituted bills that led to the passing of the ObamaCare bill. The Act required that every state adopts its contents but there were concerns that some states would lose their Medicaid after the law had been passed. This resulted in a number of court cases which were hinged on the fact that some states benefited from subsidies because the government had established marketplaces in those states. This meant that some states would not benefit mainly because they did not have state established marketplaces.

The ObamaCare policy has its pros and cons. The pros are that the bill proposes medical cover that is affordable for all American citizens, from the poor to the rich. The health policy also provides for subsidies to the poor who cannot afford the health insurance premiums. The subsidies enable them to pay the premiums since they only have to top up the extra amount required. The policy also requires employers with more than fifty full time employees to provide them medical cover (ObamaCareFacts, n.d.). This ensures that all working class individuals have a cover that is provided by their employer. The disadvantages of the ObamaCare health policy is that it heavily taxes the rich for the benefit of the poor. This has resulted in unending lobbying since it affects the incomes of the rich and wealthy. The policy also requires exchanges to be developed that will enable states to benefit from the subsidies granted. Unfortunately, some states have not established the exchanges and therefore will not benefit from the subsidies.

The ObamaCare health policy has been very effective since its passing into law. The effectiveness is seen from the number of citizens who now have health insurance. The number increased by seven million in the first year(Owens, 2015). In addition, the health inflation that had been experienced in the past has now reduced tremendously because the policy has included more people into the health insurance. More people can afford medical care ever since the policy was enacted.

The ObamaCare is consistent with the federal policy of the United States. The federal policy especially on health requires that systems be developed at the central level after which the states will follow by incorporating the policy into their own systems. The ObamaCare provided for subsidies which the states were required to take by establishing marketplaces where state residents would apply for the health policy (WSJ, 2015). This shows how the central administration worked with the states to ensure that the health policy became fruitful as foreseen during drafting of the policy bill.

In conclusion, the ObamaCare health policy is one that touched on a very sensitive area of public policy. Health is very crucial and since it affects every citizen in the United States, a policy seeking to reform it would likely have effects on the central administration and on that of the states. The federalism was upheld in the ObamaCare though there were cross-currents that resulted in lawsuits.