Nutrition is a very critical notion in peoples’ lives since it tends to affect every system in their bodies. Apart from that, it is likely to alter individuals’ state of mind. However, society today has placed a lot of concentration on the perfection of the body, and this has become a critical issue that now affects today’s generations, particularly young adults and adolescents. As much as food is supposed to be considered healthy for everyone, it is now being perceived to be harmful. This paper is about eating disorders that have now become rampant in today’s societies. This issue is so critical because people are now being diagnosed with eating disorders mainly because they have now become mentally preoccupied with food, how people perceive and think about them as well as their appearance.

TJ is a 20-year-old male that resides with his 17-year-old sister and parent. He was involuntarily brought to the New York-Presbyterian by his father who met him purging and binging in a parking lot. He was diagnosed to be having Bulimia Nervosa; a type of eating disorder that is typified by binging large amounts of food within a short period this was closely followed by purging which made his body get rid of extra calories through diuretics and self-induced vomiting. This disorder is of two kinds, and it could either be: No purging type where the patient employs inappropriate behaviors like excessive exercising and fasting to lose weight or Purging type where the patient is engaged repeatedly in the misuse of enema or diuretics, self-induced vomiting, or misuse of laxatives. In most cases, this disorder is found in female patients (Boskind, 2010). 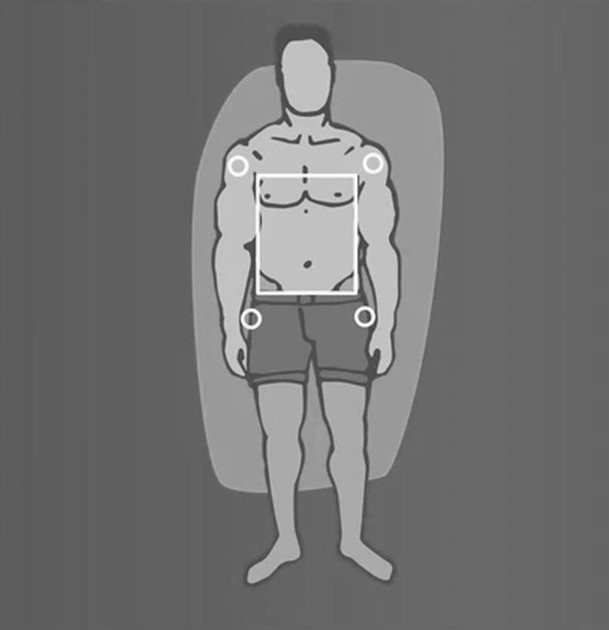 Bulimia Nervosa’s etiology could stem from family issues that are associated with a lack of control, particularly when an excessively reliant child comes from a family with a dictatorial mother and a very subservient father. The consequence of this is unresolved reliance needs. Psycho, dynamically it can be related to an early childhood mother-infant association that results in unsuccessful separation-individuation and retarded ego mainly when the mother uses food as a means of care and love in an attempt to respond to the child’s emotional and physical requirements. This, in the end, makes the child employ food as a way in which he can gain control (Fairburn, 2012).

This began when TJ reached 17 years old; he explained to the nurses that his father became very abusive and did not permit him to interact with his buddies. He pointed out that he ended up being close to his sister and mother whom he has since fostered an excellent relationship with. He indicated that he did not have the freedom to do anything independently, for everything had to be done following his father’s indulgence. When the situation became unbearable, he chose to show his displeasure through food. When he became 18, he decided to get a job to have enough food to purge and binge. Apart from that, he has a medical history of hypokalemia that stems from electrolyte imbalance and could end up in a medical emergency. Hypokalemia is typified by fatigue, tingling, and muscle cramping, and in severe circumstances, it can lead to cardiac dysrhythmias (Giles, 2009).

TJ was attentive, conscious, and oriented to time, person, and place. He was neat, with nobody odor and not confused. When the nurse approached him, he was in the reception area. As much as he was fluent and clear in a speech, he avoided eye contact. He became uncooperative and avoided some questions. Pointing out that he was tired, he told the nurse that he was not the right person to talk to for he was not in the mood. Upon making several attempts, the nurse finally managed to speak with him. He proved to be very manipulative and intelligent. He kept insisting that he wanted to go home and was bored in the hospital. This is because he was waiting for admission to one of the colleges located in Albany upon making an application.

The DSM-IV TR indicated that the Current GAF Score was 12-19, he had a history of leukemia, AXIS 1- Anorexia Nervosa, unsuitable family employment, and support, AXIS II -None history of hypokalemia/ dehydration, AXIS III- Low weight and bradycardia. He was also diagnosed to be at the danger of hurting not just other people but even himself, He was found to have a deficient volume of fluids associated with insufficient intake of liquids and foods as indicated by dry mucous membrane, loss of body weight, bradycardia pale conjunctiva and hypertension. Apart from that, due to his weakness and fatigue, he risked falling (Boskind, 2010).

TJ’s treatment took a dramatic change recently; this was after the nurses realized that there was no change since his treatment started. Upon further inquest, through a court order, he revealed that he was purging secretly while taking showers. The court thus ordered for a nasogastric tube to be inserted in him and that he be given 12 bottles per day until he records significant weight gain. He was also closely monitored to ensure he did not behave mischievously.

According to Freud’s personality dynamic theory, psychic energy is divided into three categories; these are the id that manages impulsive behaviors. This superego develops at the of 6 to7 years and deals with perfectionism and morality and finally the ego that acts as an intermediary between the two. TJ’s psyche is dominated with id since he uses it to gain control; he derives more pleasure while binging. He lacks the ego to balance his superego and id, as evidenced in his efforts to manage himself. He explained to the nurse that as a consequence of lacking ego strength, his purging was followed by depression and self-devaluation. However, his stringent superego still found it hard to accept that he had a problem (Fairburn, 2012).

According to Mahler’s theory, the patient could not experience differentiation; he was not able to differentiate himself from his mother figure. Apart from that, his mother figure never bothered to prop up rapprochement to refuel the patient’s independence. This made him develop a controlled dependence on food. Piaget’s theory postulates that the patient is at the abstract stage. This is because he is capable of reversing and thinking abstractly as evidenced in his outstanding academic achievements he had applied to move to a college outside the city. On the other hand, Kohlberg’s theory opines that he is at the post-conventional stage as evidenced in his ability to follow up on personal moral standards and agreed rights, for instance, he was smart and had nobody odor (Giles, 2009).

To reframe an ineffective belief to ensure he avoids purging would be exposure to responsive prevention. This is because his purging behavior is related to an irrational belief that he would change his father’s attitude towards him if he loses weight. After explaining the rationale behind the behavioral therapy to him, he would be exposed to small amounts of foods and asked to refrain from vomiting for two hours. After a week, he will discover that there is no weight gain, and this would reduce his anxiety and fears upon which the food amounts will be increased (Fairburn, 2012).