By the laborious efforts of refugees from almost every part of the world, the making of what would later become the great nation called United States of America was accomplished. Today, the United States is a melting pot of all races from all over the world, including native Peoples, European Americans and African Americans arrived at its shores at different times, under different circumstances and for reasons equally different. However, there are some major similarities in the way each of these groups migrated to the land that later became the United States of America and the harsh hostile conditions that they had to confront in this new land.

At a different time each group of migrants arrived on the American shores. Years before Christopher Columbus’s ‘ discovery ‘ of the American continent, internal migration from Siberia by hunters and other parts of Asia. This migration from Eurasia to the American continent took place through a land bridge called the Beringia that used to connect the two continents across what is presently called the Bering Straits. The Bering land was a bridge joining Alaska to Siberia that had been created by falling sea levels between around 60,000 and 25,000 years ago. The migration of people who would later be known as Native American Indians took place during the last ice age and continued through the centuries that followed. The Native Americans migrated across Alaska and spread to the center of North America along the Atlantic. By 8000 BCE, the North American climate had stabilized to its present conditions and migrant Native Americans had diversified into hundreds of tribes and nations that were culturally distinct from each other. The favorable climatic conditions led to crop production and a rapid population increase. At this time, the primary reason for migration was the rise of big game hunting using flaked flint spear-points called the Clovis points. In archeological sites in Clovis, New Mexico, artifacts of these flint point projectiles were found. The ancestors of Native Americans were mainly drawn to the American continent and what would later become the United States of America by the abundance big game like mammoths and mastodonts. Long distance trading and warfare later led to greater interaction and territorial dominance among the tribes. 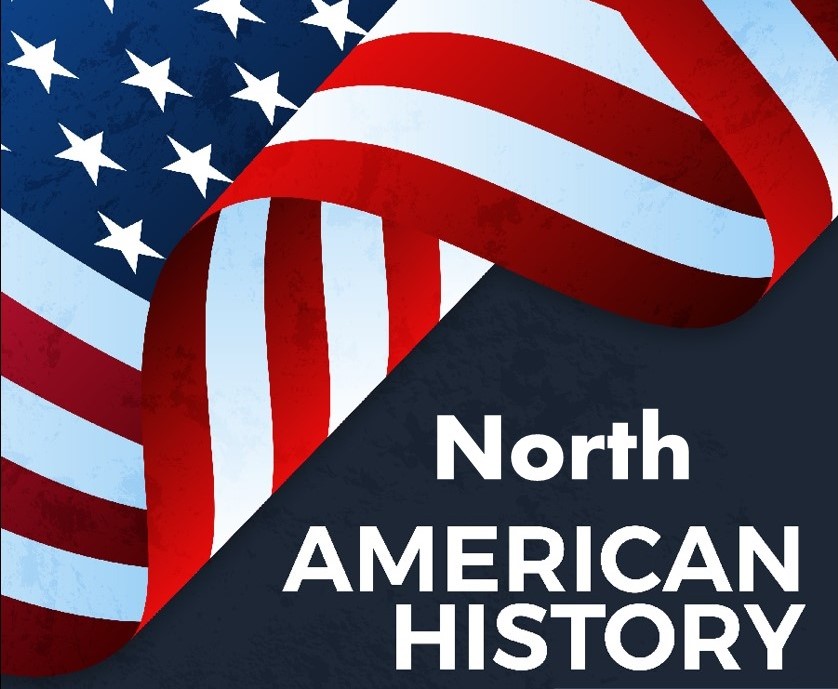 Migration to the American continent by Europeans began after the post-Columbus explorations that revolutionized people’s perceptions of the Old and New Worlds. One of the first European and American contacts in the South happened when a Spanish conquistador called Juan Ponce de Leon arrived in Florida in the year 1513 (Rodriguez 47). He was later followed by many other Spanish explorers such as Hernando de Soto and further European colonialists who came to expand their respective empires under the presumption that by Christianity they developed a pagan, and barbaric nation. The Spanish colonization involved policies such as Indian Reductions which involved forced conversions of the natives from their traditional beliefs and religious practices. The arrival of Europeans on the American continent brought economic benefits and new ways of life. We also carried along diseases like chicken pox and measles that were previously unknown in those countries, however. Though control and cure of such diseases had been achieved in Europe, some like small pox was particularly fatal to large populations of Native Americans. Such epidemics which always followed European explorers were quite fatal and could sometimes deplete entire Native American village populations. European and Native American relations were always unfriendly since most Europeans considered the natives as ‘savages’ and obstacles to European expansionism in America.

After the arrival of the first Europeans in America, there followed a large internal migration of Europeans as well as their descendants into the modern day United States through out the thirteen British colonies. The European settlers had made themselves homes in Tennessee and Kentucky long before the American Revolution in 1775. While the Europeans moved west, Native Americans moved further ahead to avoid confrontations with the settlers.

African Americans were the other big group of migrants into the present day United States of America although theirs can only be described as an involuntary migration. They were forcibly brought in large numbers to the American continent as slaves to work on cotton plantations. The first slaves from Africa were brought to Jamestown in 1619. Afterwards, slavery spread all over the thirteen colonies on plantations stretching from Maryland to Georgia. Importation of slaves in the United States ended in 1808 though domestic markets for slaves continued in places where slavery was still legal (Gregory 26). With the rise in industrialization in agriculture and manufacturing sectors, African Americans were drawn from farms into cities by the availability of jobs in factories. The reduction of European immigration into the United States during the First World War led to an increased influx of African Americans from the rural South where oppression and racism still strongly persisted to industrial cities in other parts of the country. European Americans also left farms to escape poverty in the Midwest and the South and moved to cities in the early 20th century.

In conclusion, the ancestors of the present day inhabitants of the United States of America migrated from their homes for different reasons and through different means. The earliest natives were hunters who crossed the Bering Straits from Siberia into Alaska in search of big game and spread all over the country. The Europeans came with expansionist motives under the presumption of civilizing a barbaric nation of natives through Christianity and later settled all over the thirteen British colonies. African Americans who were forcibly brought to work on plantations formed the other large group of migrants who later spread out throughout the country to escape racial segregation and oppression in the South. They were drawn to cities by the availability of jobs in factories. It was from this melting pot of people from different parts of the world brought together by different circumstances that rose the great nation called the United States of America.