The choice of the domain name has become an important business issue in the recent past. The domain name is registered by a firm or company to enable the internet users locates the site on the web very easily. When registering, a firm should choose a domain name that is distinctive from those that have been used by other firms. Using common domain name present numerous issues that might have direct negative effect on the business operations. From the case study, the two companies have used the same common domain names. Therefore, the domain owner is likely to experience negative effects that could have been avoided if the other company had not used it domain. It is difficult for the company to build up any special reputation. In addition, the company’s abilities to protect others during unfair competition are paralyzed. 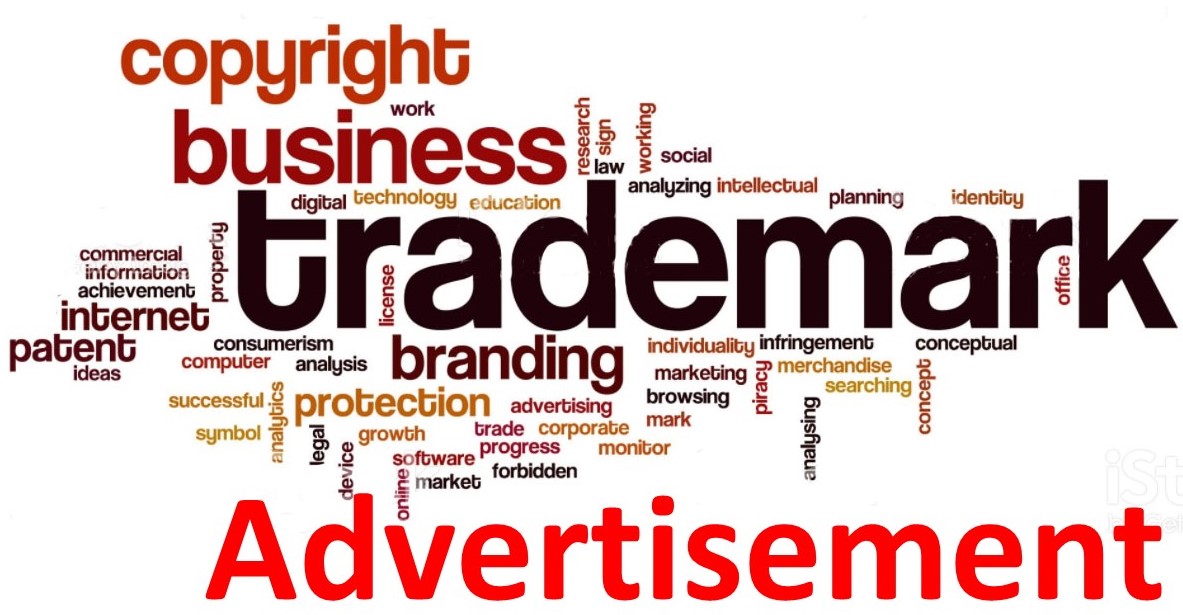 According to the law, it offensive to pick a domain that is used as trademark of another firm, especially if it is widely known. Most laws around the world treat registration of company’s trademark using a domain name of another existing company amounts to trademark infringement, and this has adverse consequences. Therefore, the faulting company should pay the damages incurred by the owner. This is subject to dispute resolution procedures to enable the owner stop the other firms from cyber squatting the domain name.

The descriptions given on the ads amount is going against the law hence Polyglycoat should file a case for the damages suffered. According to law, a competitor has full rights to use the trademark of another company provided that it is unlikely to lead to confusion of customers as concerning the products of the company. However, Polycracker has used the advertisement to confuse the customers about the competitor’s products. This is a white-collar crime which should not be practiced in the competitive environment. The Polycracker should have advertised its products without mentioning the name or the products of its competitors. The advertisement made by Polycracker amounts to disrespecting and harming the competitor.