Telecommunication has become one of the key drivers for any institution that targets steady growth increase profits as well as satisfaction of customers and externally imposed obligations. Despite the costs that come with the installation of LAN, organizations have invested heavily in this technology since this benefits derived there from exceed the costs by far (Gokhale, 2004). However, there are various problems affecting network connectivity especially the local area network. These could range from downtime or the network taking too long to load, power failure, users complaining that they cannot save a file to a network drive and many other issues. A number of problems in the network could include faulty NIC cables switch or rooter. An incorrect client software configuration a server failure or a user error could also be another source of problems (Cunha & Varajao, 2010).

The biggest problem in a client server environment is downtime. This has often led to the loss of dissatisfied customers and a number of other consequences. It is therefore, important to identify when the problem began, if the network server or network station is working properly, when the problem began to appear, how long it has been there and how persistently they do appear (Lehman & Dufrene, 2010). For example, the causes of physical layer problems manifest as a continuance or intermittent inability to connect to the network. This could be due to segment or network length that exceeds the IEEE maximum standards, noise affecting a wireless or wire bound signal, improper terminations and damaged cables among other problems. 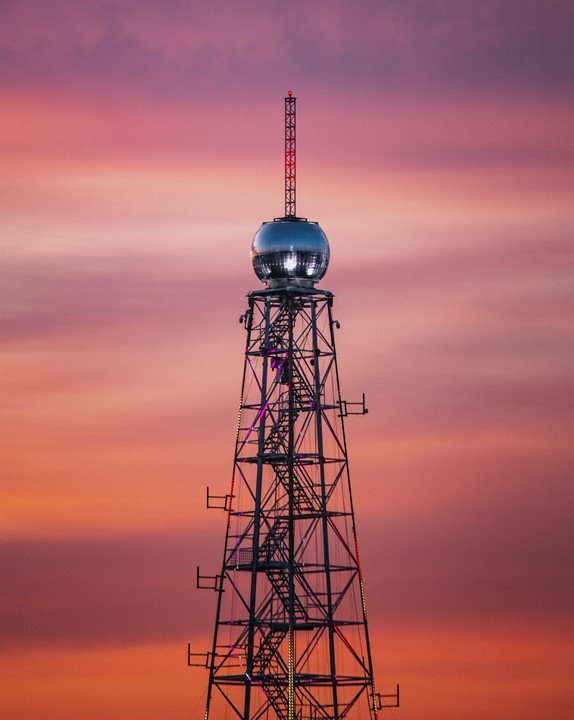 In a bid to counter these problems new solutions have been discovered. For example, investment of new technology in terms of advanced and superior equipment outsourcing where possible maintaining updated backups incase data is lost use of virtual private network bandwidth in LAN to eliminate network complexities has also been a notable development. This is because it is cheap compared to engineering. Multiple replication channels that insulate against network failure are also being adopted (Singh & Raja, 2010). After an evaluation of these alternatives, it is exceptionally important to carry out a cost benefit analysis of the proposed solutions since the main aim of each organization is cost minimization. Telecommunication includes data and voice, and is regarded by management as a cost of doing business. Therefore, management strategies are always geared towards cost control and optimization.

The first step is always to identify any expected benefits that are likely to accrue from any investment. These can be categorized as hard benefits such as reduced dial out voice communication cost decreased IP-PBX maintenance costs reduced travel cost and control of overnight package shipment costs. On the other hand, soft benefits are result that are expected to be good to the company but are more difficult to quantify or even identify (Rosengrant, 2007). These include improvement in productivity of call handlers in the customer service area or reduced cycle times required to develop new products. After it has been identified that a real situation does exist it needs to be evaluated in terms of functionality and returns. Therefore, it is important to carry out a return on investment on a number of the alternatives highlighted in the succeeding paragraph.

The virtual private network (VPN) has emerged as an effective strategy for many businesses for meeting performance and cost requirement (Singh & Raja, 2010). The VPN implementation has been evaluated and has emerged that a new breed of VPN results in a significant return on investment since it reduces costs increases user and IT productivity and saves revenue by reducing downtime. The VPN also makes additional revenue generation possible by the solutions. The VPN has also resulted in an average payback period of 211 days.

Protocol analyzer is also another device that has become increasingly adopted. This tool is nowadays used as a proactive network management (Cunha & Varajao, 2010). They are used to alert the IT personnel before problems arise and this has greatly contributed to a reduction in costly network downtime that has relatively saved on costs. The device mirrors traffic from a single port to a monitoring port capturing traffic on that port and provides expert mode analysis. The device provides speedy return on investment by reducing the time required to troubleshoot network related problems.

The AMPTRAC is also a new connectivity management system that provides intelligent automated management of the physical layer of corporate networks combining TYCO electronics AMPNETCONNECT cabling systems (Gokhale, 2004). This is coupled with real time infrastructure management software that promotes the enterprise CIOs to minimize network downtime, reduce staff work workload and streamline the moves and changes that compromise network uptime. The system provides longtime assurance that CIOs can manage the network cabling intelligently and with confidence. This system provides benefits thus maintaining and troubleshooting the network cabling system. It also provides stringent security protection. This leads to efficient management of a corporate network. Investment in upgraded or updated technology is also seen as one of the solutions (Cunha & Varajao, 2010).

It is noticeable that the use of band width in the LAN used to eliminate complexities in the network environment because of its cost relative to engineering has also attracted some corporations. After a keen evaluation of all the proposed solutions the virtual private network has emerged to have the greatest advantages and should be adopted as the best solution to internet downtime because the companies that have adopted it have realized an average return on investment of six hundred and thirty nine percent with an average payback period of two hundred and eleven days (Cunha & Varajao, 2010). The VPN are with time maturing from the best effort networks to business class enterprise solutions as they offer significant performance reliability and cost advantages to businesses with mission critical IP applications.

Since companies are geared towards technologies that will provide an upper hand in product development and time to market carriers need to be of lower cost, have a lower maintenance and be more efficient to make the companies more competitive (Rosengrant, 2007). Technology that increases the speed accuracy and efficiency and personal transactions will be more preferred. However, since the corporations do not use their own developed or manufactured equipments the managers of these mission critical networks proposes that the best strategy is to make every vendor responsible for any network downtime. They are calling for a collective bargaining and cooperation among the various players to be able to counter the problem for a sustained growth (Anttalainen, 2003).