Monsters and The Moral Imagination Summary

Asma, in the Story ‘the Monsters and the Moral Imagination, “describes different shapes, sizes, and natures of monsters. Monsters maybe the living hype inside, humans, animals, or it can be a deformed shaped of any creature with horrific body features. Through the story, Asma compares humans’ monster nature with the monster who could exist in the real. This story raises a fundamental question; Do demon supposed to have wild Behaviour for any other creature or similar, or monster is the other name of upraised moral situations? Answering this question is that a beast can exist in human shape, which means it is just a moral hype or moral abnormality.

To prove this point, one should have a look at the history of humans. If we read the statistics, deaths caused by humans are far more than the deaths caused by all monsters lived or currently living on the planet. In world wars, world wars, terrorist attacks, civil wars, and mass killing incidents like 9/11 were all mastermind by humans (Asma 11).  Those humans who were responsible for those acts were enraged by the moral upheaves.  Another example is of a criminal who was expected before the crime. He saw something or experienced something harmful to him, such as poverty, injustice from the government, or the situation of joblessness that made him angry. Human feelings are no different than that animal called a monster. As Asma mentions ‘Frankenstein by Mary Shelley,’ In that novel, there is a creature created by Victor Frankenstein, a scientist in the story. That creature is named a monster, but he felt like humans, he felt alone, got angry, and was calm on the promise of getting another partner like him.  But when he noticed a promised partner’s destructions, monstrous feelings of rage dominated, and he killed most of the people who belonged to Victor Frankenstein (Shelly 1-63). Monstrous creatures have different behaviors; in fact, the name of feelings that causes humans and other animals to devastate or harm others or themselves.  Moral imaginations are the main factors that we often forget, “A crucial but often-ignored aspect of monsterology is the role those beasties play in our moral imaginations” (Asma B12). They affect our moral lifestyles in different ways. They change our psyche, decisions, and behaviors with our friends and family. Imaginations about the creatures with horrible shapes are the results of fears in our minds and imaginations. 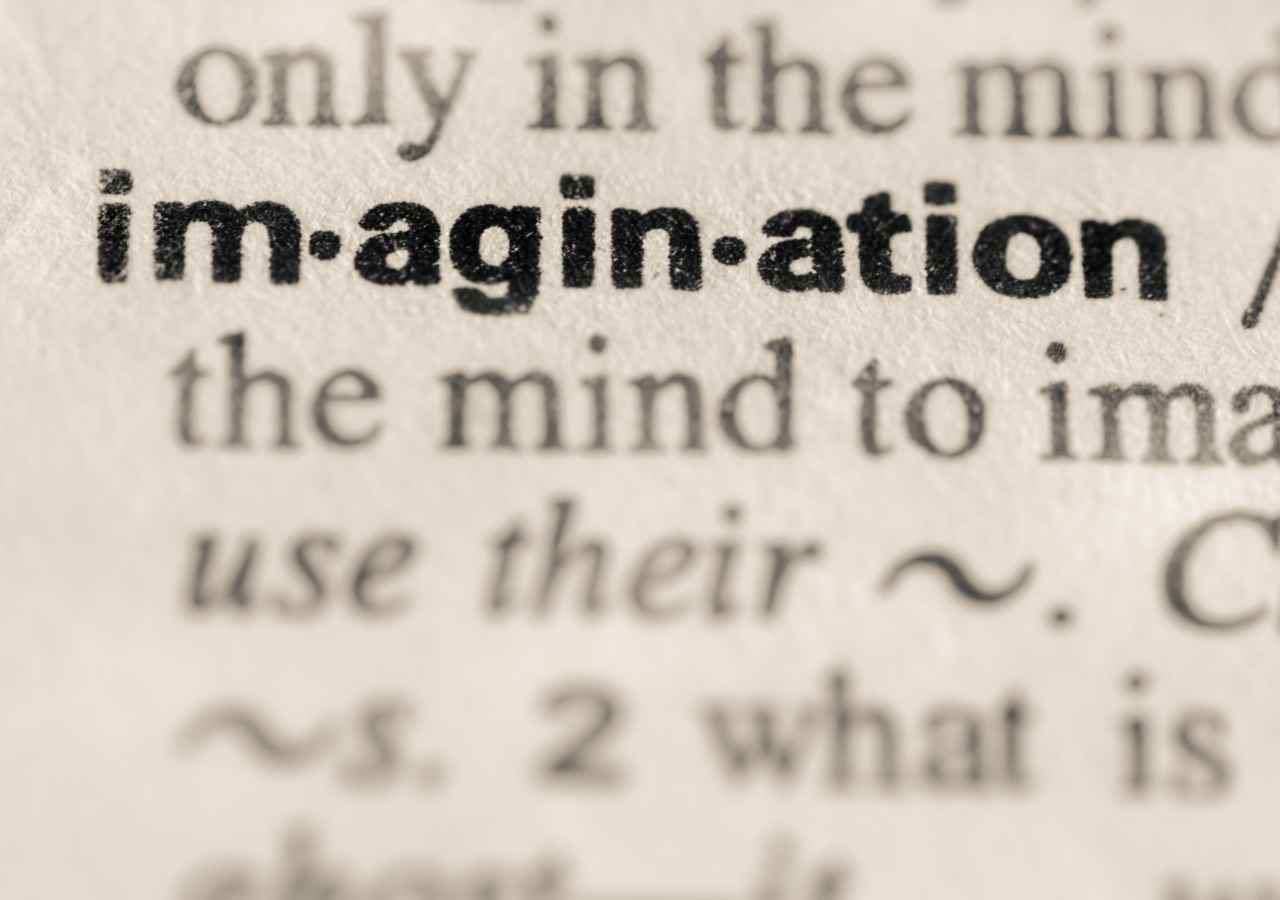 In our cultures, monsters have been imagined as the source of hate and extreme anger. An average person imagines in his mind a strange picture of a creature that scary and ugly with a lot of power when he hears the word ‘a monster.’ Still, the reality is monster can be the symbols of human fragile thinking and nature of taking things seriously and creating the crises. As says Asma, “Monsters can stand as symbols of human vulnerability and crisis, and as such, they play imaginative foils for thinking about our responses to menace” (Asma B11). The author’s narrative about the monsters means that we humans are very fragile to bear different situations; this can create anger and heap in us. He shares another story of Shapiro, explaining the monster nature of humans ruining a party’s entertainment with an attack with knives. He further explained the monster was in four of them (Asma B12). It clarifies that some evil feelings of rage, which is the monster, caused four of them to attack the community. It should also be noticed that, over time, then, the concept of monster has expanded, opening up to new meanings: the drug problem is monstrous or the endless labyrinths of bureaucracy, the phenomenon of racism and AIDS, anorexia or bulimia is monstrous, they are monsters and serial killers, mafia and exploiters of human beings. They are monsters, all those who oppress others with more or less significant abuses: the bossy boss, the rude neighbor, the dishonest politician who watches to his interests instead of those of the community. The list could go on with many other examples having a common denominator the presence of an oppressor, the monster. Generally, those who suffer from these oppressions are the weakest or are in a difficult position and do not always find useful tools to defend themselves. Sometimes the very institutions that are supposed to protect us turn out to be monsters who persecute the honest citizen instead of hitting the real criminals.

We all have of monsters almost always linked to the images proposed by horror or fantasy films. The classic monsters, from Dracula, the vampire to Frankenstein, represent in the collective imagination the different, cruel, and bizarre creature to be eliminated because it is evil. We are all afraid when we are little. It can be a monster under the bed, an evil clown in the closet, or wicked witches, especially in the dark. Behind these phantasmagoric presences, there was always our imagination; everyone who goes through this experience can say that the danger is real. Now come to the objects, shapes, and creatures mentioned in the story, if they are their monsters or their feelings are the monsters. Zombies, Dracula’s, different horrible creatures are shown in Hercules and movies like that are said to be monsters. Still, it is the way of thinking, humans of other times gave their different opinions, such as in the story, Asma explains how Greeks and Romans thought of these creatures. “For the Greeks and Romans, monsters were prodigies—warnings of impending calamity” (Asma B11). They accepted one nature of human beings, as they are sinful. They probably have done crimes that are not good for all humans.  Which means those who did crimes are portrayed as monsters.  Another example that proves the point that being a monster does not depend on the nature of the shape or the creature’s body. Even the beautiful people, best-looking flower, and an apparent hope life, mirage can be monstrous for their harmful nature to another creature.  Monsters live in our imaginations and our hearts, as in the end Asma concludes, “Ironically then, inhuman threats are great reminders of our humanity. And for that we can all thank our zombies, vampires, ghosts, and goblins.” (Asma B12).  When we cannot acknowledge our fears, the monster inside us, they come in different shapes. These shapes are zombies, vampires, ghosts, and Humans themselves in an enraged shaper. Any creature can be a monster depending upon its nature and the situation the creature faces.

The monster’s idea has been explained a denied being a possessive or inborn nature of any creature. Different environments, situations, and nature of defending themselves create feelings that cause abnormal behavior, hate, and anger and harm someone else. This is how a monster is made, but it’s not a property of a creature.