Coltan is the black metallic ore. It is used in various industries and its origin is Congo. The conflict 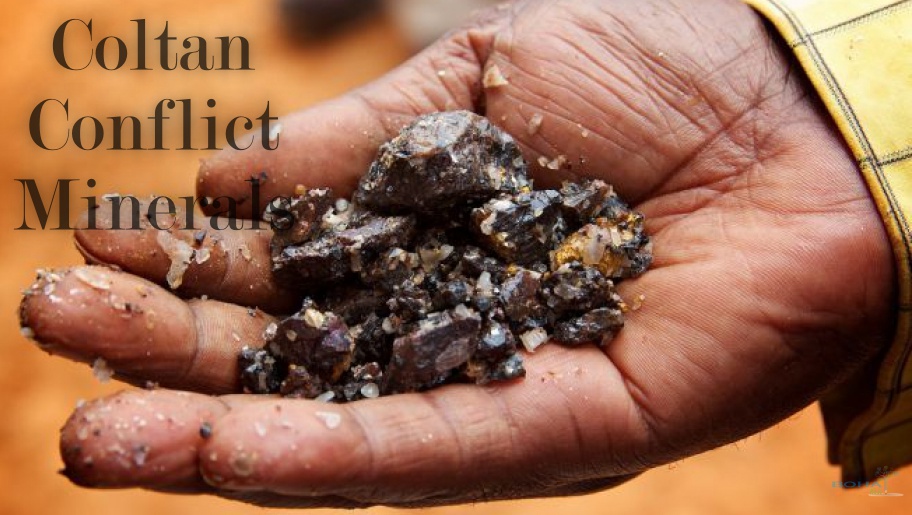 is between the war lords and the stakeholders usually the exporters on the shipment and control over these minerals. There are number of the organizations working in Congo on this mineral.

Groups Benefited from the Trade in Conflict Coltan

Sectors Concerned with the Problem of Conflict Coltan

The human rights group, the Elec-tronic Industry Citizenship Coalition (EICC) and rebels groups of Congo. All these three are working on their interest such as human rights group are working to save the people from this conflict. EICC is trying to work legitimate export of coltan and other minerals which are conflict free. Whereas, rebels are not in favour to all this and try to control the resources and public in Congo. On the other hand, there are other powers behind the rebel groups which are working for the protection of the interests of those parties. Moreover, all the compnies are trying to make control over the Coltan for their personal interests. Due to this reason, everyone has some action groups which are making conflicts in the region.

Steps taken by governments, NGOs, and companies to strengthen the process to exclude conflict minerals from the global supply chain

It is hard to control the conflicted minerals from the global supply chain. The vendors or suppliers give assurance that these are not involving in unethical means of the conflict minerals. However, it is difficult to assess whether the material is legal of conflicted. The easy step is that minerals should by only from the government or under supervision of the government. Different spots are mentioned by the government as the purchase centre. The NGOs shall help government in this regard. Licence shall provide to the authorized dealers and miners. When the material is purchased from the government, there shall be surety that conflicted minerals are not including in the global supply chain (OECD, 2013).

Yes, conflict minerals be excluded from the global supply chain without hurting the noncombatant citizens of the DRC. However, this is little bit difficult. One party of side has to give up its point of view or position in order to solve the conflict. Motorola and AVX are making efforts to purhcse of shipped coltan from DRC with legitimate way. This is the good step taken by the organization. Therefore, it suggests that other NGOs should join hands with each other to make the operations successful and also to reduce the conflict of Coltan (OECD, 2013).