Michael Kors is a designer’s brand which is owned by renowned designer Michael Kors. The brand sells perfumes, clothes, accessories, and jewelry for both men and women. This paper describes how Michael Kors is doing business in Canada.

The PEST analysis of Michael Kors has been described in details below (Turbo, 2012):

There has been seen a decrease in corporate tax rates, general tax rates, and organization tax rates from the year 2011. This impacted the company a lot. Michael Kors was able to make more profit than before. They started to do more charitable activities in order to make their image better in the market. This way, they are able to promote themselves as an ethical company in the market. This shows that the Canadian political environment is favorable for the company. 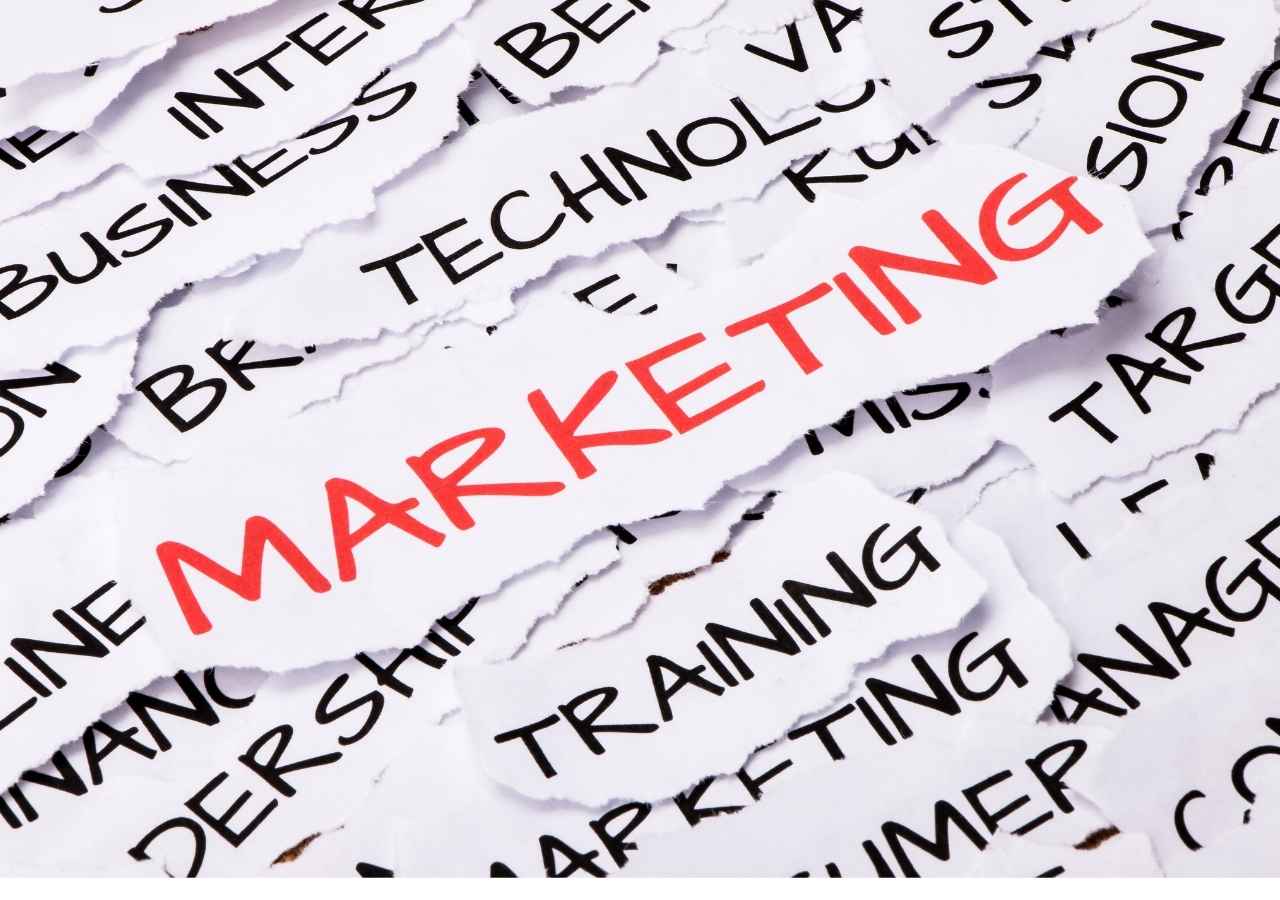 The country has a stable economy. The people are more from the middle class. They are educated and wealthy people. There are comparatively causal people than Americans and Europeans. They are not really styled conscious people like Europeans. So, the company should take care of the tastes and demands of Canadians. They are more casual people. They prefer to buy things which give them more comfort than style.

The parent company of Michael Kors is Capri Holdings. The analysis of the internal environment of Capri Holdings is as follows (S&P, 2020):

Capri Holdings is a multinational company located in the British Virgin island. It has its executives’ offices in London and New York too. The company was founded in 1981 by Michael Kors. The company sells handbags, accessories, footwear, jewelry, and clothes for both men and women. The brand is more popular among women than men. It has more than 550 stores and over 1500 in house boutiques all around the world (Miljö, 2019).

Michael Kors was a drop out of a fashion school. Then he joined a design company as a sales executive and later launched his own company with the name Michael Kors. In 1990 the company became the licensee for KORS. This was a garment outlet for Michael Kors. In 1993 the company launched Celine (Shaikh, 2016). The ready to wear designer clothes for women. In 2002 the company left Celine and launched Michael Kors Holdings limited with investments from Canada and Hong Kong. This was offering both men and women products. In 2017 the company purchased Jimmy Choo. In 2018 the company also purchased Versace. The company was renamed Capri holdings from Michael Kors holdings limited. The company had a net income of $670 million in 2014. They had 827 full-priced stores and 133 licensed stores (Today, 2017). So, they decided to expand their business even more. In 2018 the company launched its two stores in America and Canada.  The company also decided not to use fur in its products in 2017 (Holdings, 2017). This adds to their corporate social responsibility. So, they also claim to take care of their environments. The company is listed on NYSE. Its goal is to have its presence globally while making sure that the company is independent and maintaining its exclusive DNA.  The company has good growth. There has been seen an 11% growth of the company from 2018 to 2019.

The two big competitors of Michael Kors are Kate Spade and Coach.

The company is known for having good quality leather products and handbags. The company was founded in 1941. It was a family run business. In 1996 the company became an international brand. The company offers a range of products. It offers handbags, ready to wear clothes, shoes, and accessories for both men and women.

The company follows the motto “live colorfully.” They incorporate this thing in all their products too. They use bright colors and whimsical motifs in their products in order to give them a lively and playful look. The company offers clothes, jewelry, footwear, babywear, fragrances, home goods, and stationery. The company launched its men collection with the name jack spade. So, the company offers products for both men and women. They target audiences of age between 20 to ’40s.

The comparison of the three companies is given below (Chung, 2014):

Michael Kors has been showing strong growth for many years, unlike Coach and Kate Spade. Kate Spade is showing strong growth, too but after their restructuring. They had a fluctuation in their growth over the past year. So, the investors will think twice before investing in Kate spade while Coach is going down. Michael Kors is the safest pick of all. Coach is planning to have new positioning of their company. This will have an effect on its market share. Kate’s sales are increasing day by day after their restructuring. So, these two companies are most dangerous for Michael Kors as they have a promising future.

The SWOT analysis of Michael Kors is as follows (Bhasin, 2019):