McDonald’s has played a major role, to spread the obesity in the United States, and they have been criticized to 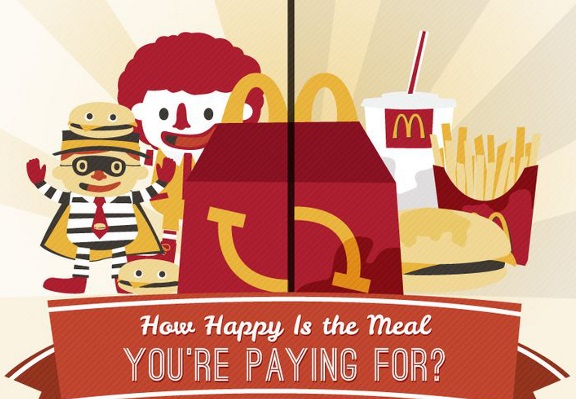 constantly, the role they had played in American culture, they have spread the aspects of the culture.

McDonald’s product offered because the obesity and people are in vulnerable conditions due to them as they support the much calories food. The people cannot avoid this focus but there are many problems (Sakeholderdoce, 2014).

McDonald’s need to do decision-making about the strategies that how should they promote their food; they need to promote food, with the label of fresh and health with less calories.