Generally, the rise of the incarceration rate has been contributed by many factors. Years of crime rise accompanied the duration of massive political conflict and contributed change in U.s crime policies. The problem of crime gained political concern and more policy choices to deal with the crime were implemented. The use of incarceration was expanded across all levels of government, sentencing and criminal processing in several different ways:  Jail time was increased for the small offenses thus making a large number of prisoners in the prisons or jails; Significant increase of time to be served for violent crimes and repeated offenders, and severe punishing and policing of the streets dealing particularly in urban centers. All these changes in punishment policy were the key indicators of mass incarceration. Furthermore, the number of arrests became higher and in the 1980s the judges became harsh in their charging and sentencing, thus convicted defendants became more likely to serve in prison time. The increased like of the wrongdoers being given and arrest and imprisonment contributed to a large number of incarceration. The climbing of arrest for drug offenses and mandatory imprisonment of these offenders geared a large number of prisoners in the United States prisons. The change in sentencing policies such as compulsory prison sentences, long time jail sentences were key contributors to mass incarceration. 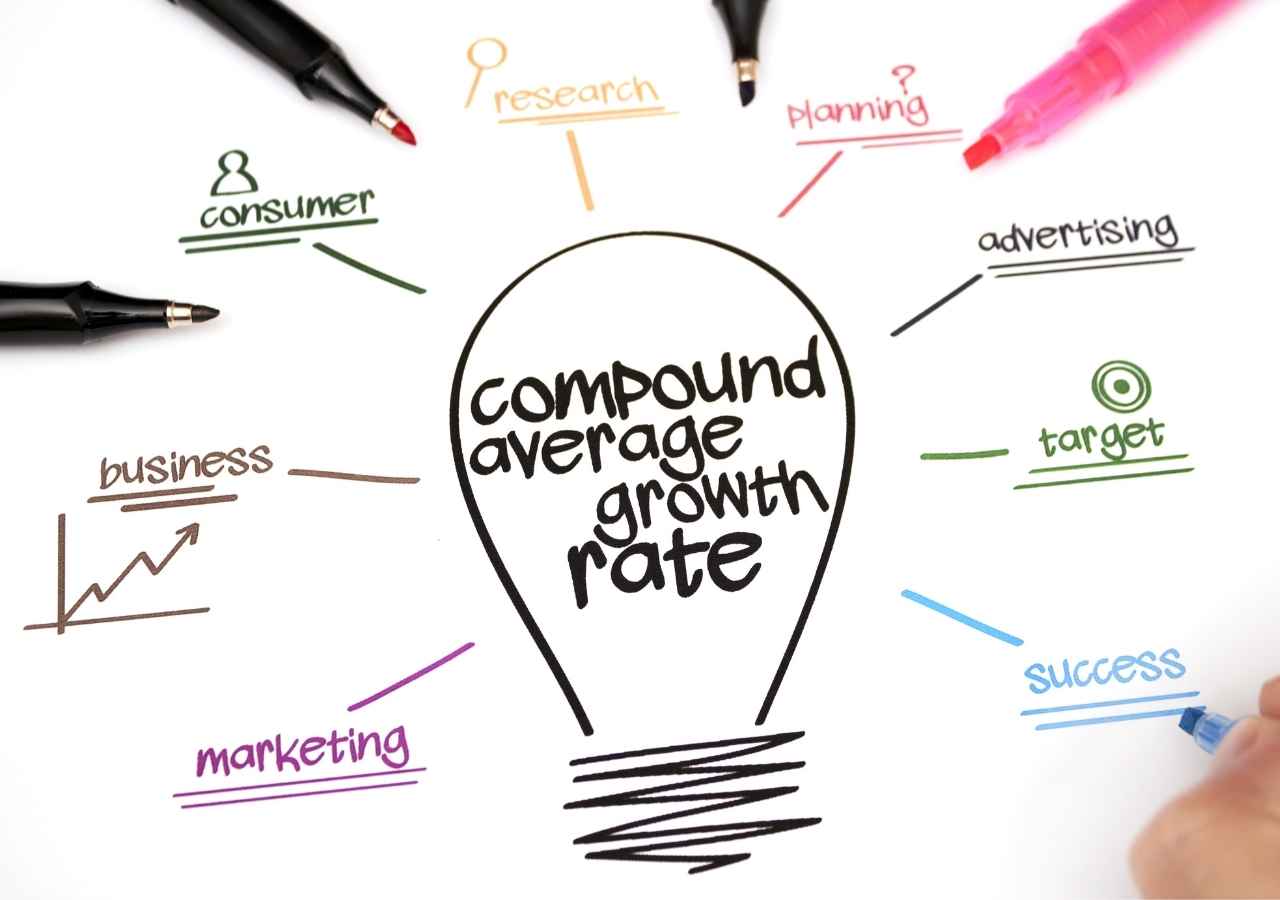 Due to the increased impacts of prison overcrowding, there was a need to improve the state in an attempt of preserving the prisoners’ rights. This could only be done by decentralizing correctional systems through the construction of Supermax prisons and privatization of the prisons. There are a lot of benefits associated with the privatization of prisons and supermax prisons; they reduce the number of prisoners in the federal state prisons and problems that may be associated with prison overcrowding. Also, they reduce government expenditure on the crime matter because it will not be forced to spend much on improving the condition of its correctional institutions. Supermax prisons were designed to provide the safety of prison staff, other intimate, and the public. These facilities focus on giving control of intimates who have practiced bad behavior against staff or fellow intimates. They also hold those prisoners who require protective custody. Before decentralizing operational systems, all offenders were imprisoned in the state prisons and jails contributing to a large number of prisoners in those correctional institutions.

There are many features associated with supermax prison facilities. Many of these facilities are constructed in local areas that mostly pursue prison contracts. Control and security are emphasized in the design of these facilities. Supermax buildings are designed to limit the movement of prisoners and improve the ability of correctional officers to monitor prisoners and separate them from the negative prisoners’ influence. Supermax prisons are unique to other correctional facilities in such they provide health care services to inmates and use technological methods to deliver food to them. Moreover, inmates are alone in cells in most supermax prisons. On the other hand, private prisons are small correctional structures with the same characteristics as the public prisons but they are small. They operate almost the same with public prisons and hold most minimum security intimates. Private prisons provide cost-saving modest due to the reduction of labor cost and fringe benefits. All these supermax prisons and prison privatization are alternatives to incarceration and help in reducing prison overcrowding effects as they allow in managing the inmates who could cause problems in prison.

Furthermore, the United States should reduce the number of prisoners in their prison due to substandard general and mental health care. The United States correctional institutions are overcrowded and financially strapped. Due to the large population, the system is providing limited mental health services and inmates are enduring a long time of wait to receive mental health care. Why? The reason being the criminalization of mental illness.  Mental ill people are nowadays being incarcerated instead of being given appropriate mental health services. These conditions have been contributed by a lack of outpatient resources, poor funding, stigma, discrimination, lack of understanding, ineffectual policies, and denial. Approximately 70 percent of the prisoners in United States jails today have a mental health condition. Instead of government providing mental health services to people with a mental problem, it puts them in prison, where is the worst place to recover. This is being referred to as the criminalization of our mentally ill and is very tragic.  Criminalization of mental illness is associated with many effects such as worsening the health of the individual. Individuals released from prison are likely to face immediate challenges associated with housing, employment, social support, and behavioral health. While high recidivism rates among the released individuals continue to be an issue in many communities, certain promising-evidenced based strategies have continued to show an improvement in the outcome of the released people. Although most criminals lack job qualification skills, education, work experience and are highly discriminated, providing stable employment for them after they are released can reduce the recidivism rate. Many prisoners have chronic health problems while others have mental health disorders such as schizophrenia. A few numbers of these people receive health care services while incarcerated. Upon release, most of them have poor health and may not apply for illness self-management. Besides, they lack access to medical insurance. Providing physical and behavioral health to these individuals may help in reducing the rate of recidivism. Promising or providing housing facilities to people released from jails can help in improving their living because most of them after leaving the cell become homeless and cannot afford to house.

In conclusion, the rate of incarceration has grown rapidly in the United States for the last few decades.  The government is indeed using incarceration to control crime. The high rate of incarceration has been contributed by changes in punishment policy such as;  increasing prison time for fewer offenders; severe prison time for violent crimes, harsh ruling by the judges among others. The high rate of incarceration has resulted in prison overcrowding in the United States. There are many impacts associated with prison overcrowding. Prison overcrowding also leads to increased violence between the prisoners and can further result in some prisoners committing suicide, as well as self-harm. A large population in prison can lead to exacerbating mental health problems to the prisoners due to poor conditions of correctional systems. To control the issue of prison overcrowding,  supermax prisons and private prisons have been used. Lastly, some promising evidence-based strategies such as housing, social support; employment has been used to reduce the rate of recidivism for the released prisoners.