The Maserati tagline is “Luxury, sports and style cast in exclusive cars,” and the company’s goal is to “Build ultra-luxury performance cars with timeless Italian style, accommodating bespoke interiors, and effortless, signature sounding power.” It was originally a creation of the Italian brand. Maserati is an Italian luxury car that was launched to the market on December 1, 1914 in Bologna. Since then, it has sold a record of over 3000 cars for a short period of time, a fact which has been attributed to its ambitious plans and product launches which have been put into place by the company. The Maserati product also has the convertible type in place which has been confirmed to be the Maserati Levante, the first SUV from Maserati in 2015 and another model named 2+2 which will be rolling out in next year. All these are attempts of the Italian car giant of trying to place a production output cap of 75,000 globally.

Many automotive giants such as Subaru, Mitsubishi and Toyota have flooded the racing industry seeking to present themselves as the strongest ahead of the rest and there was a period when Maserati withdrawn from factory racing participation owing to the disaster of Guidizzolo (A 4.2 L Ferrari driving at a pace of 250KM/H burst a tyre and smashed into the roadside crowd, murdering the pilot, co-driver and ten spectators They were progressively centred on constructing road-going grand tourers that were common back then. The sporty vehicle is made to impress and with its style, it sure provides the luxury that anyone on this globe entirely needs. Maserati’s main focus of indulging in the racing industry was to provide the best engine and chasis necessary in racing. This was to make them as an easily identifiable lot when it came to car selection. However, with the help of a few factors highlighted here below, one will understand Maserati’s target with ease. 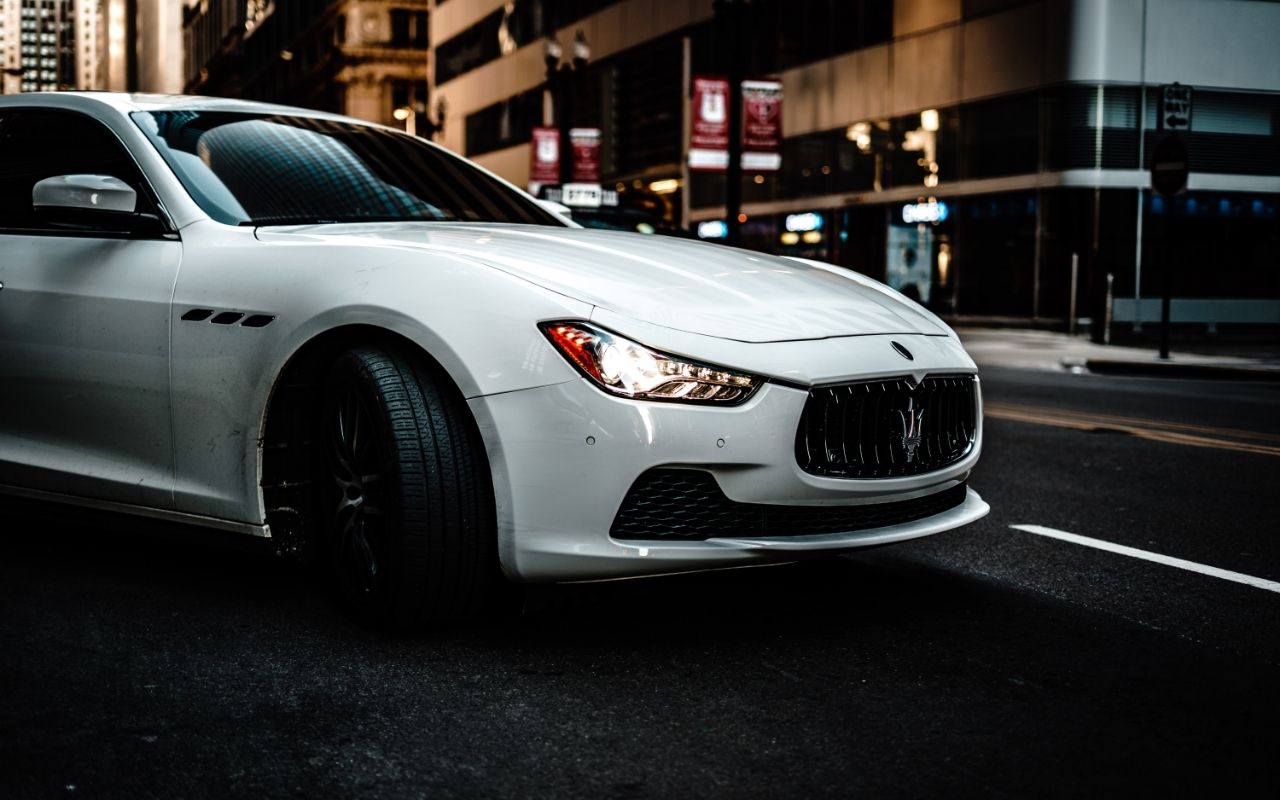 Trends in the Environment

In order to face off competition from other car companies, Maserati has rolled a list of its very luxurious machines with an intend of increasing its following globally. These cars include the Maserati Quattroporte which is an amazing sporting luxury saloon, a sixth generation vehicle which was introduced in 2013. However, talking from the cultural point of view, the ruling has a class of distinguishing itself from the hoi polloi. This aspect of the elite has put this car in a successful position where it will be controlling most of the public needs and demands. One would dispute this statement because in mind he has models from the Chevy and Mitsubishi but after reading about the Maserati Ghibli, one would be tempted to change his or her earlier perception about this vehicle. This trend from the ruling class represents continuing growth of opportunities which the car giant is likely to tap into. Again, with the improved technology in place, this company is trying to outshine the other market contributors by improvement of their specifications. For instance, the Maserati Gran Turismo is a convertible vehicle which has a 454 bhp (339kw; 460 PS) in sport form. The business states, however, that the bhp would be increased to 560 (418kw; 568PS) in 2018.  This record is likely to influence interested parties towards purchasing of this Maserati product because they are already aware of how the product will be in 2018 thanks to the new technology in place.

When it comes to market segmentation, the Maserati people have done their assignments to perfection. They have narrowed down to a selected group of people which they have served with zeal and a lot of zest. This group of people is the elite or ruling class whom love for luxurious assets is overwhelming. Now remember, this car is designed for such people whose thirst for luxury cannot be quenched by any other car company apart from Maserati. A close look at the Maserati Alfieri which was presented at the Geneva Motor show in 2014 will indicate that a product which will receive three different v6 engine choices is not a common man’s dream. It must have a specific target group and this group of people as indicated earlier is the ruling class or rather the political class, so to speak which exercises control over the rest. Their willingness to spend money on luxurious products is not a question but a confirmed fact. These people have money and to them, money should be spent. The Maserati observed the car industry and only chose to produce these products for the ruling class who are very good spenders. This group of people also demands for quality and have a taste of their own. They are go-getters and always go for what they want. They want quality and it’s a good thing that Maserati is attending to their needs, customized needs for this matter.

This class of people has been known over the years to be supportive when quality comes in discussion. The fact that they are good spenders makes them a good target group when bombarded with quality. Maserati is no cheap car company when it comes with quality and with its features; the car is not only justified but meant for this group of people. Maserati has competed in numerous aspects of motorsport, including Formula One, sports car racing and touring car racing, both as a working party and by private entrants. It’s everyone’s dream to own a vehicle which has participated in all this and this is why Maserati is for everyone who has this dream. The buyer of the Maserati is both the consumer and industrial markets. Consumer market is represented by the elite group while the industrial market is represented by the sporting firms. Several factors influence these people’s buying behavior but among these factors is, desire for the best product which can successfully attend to their needs with ease. Where and when this product is bought is a subject for discussion. However, the why question should be used to answer the above when and where questions. Since no one including the industrial market guys would love to purchase a product which is likely to compromise them in the field, Maserati comes in as the first choice. Most importantly, these people want this product to be available when they need it so the issue of availability, protection and assurance that the product is going to attend to their needs is a must guarantee and there is no way the Maserati group can choose to ignore this aspect.

In general, the Maserati targets young drivers in ambitious growth plans and for instance, in a recent release from the car giant, the group hinted that the wealthy group in Hong Kong has become younger, a fact which has broadened their product range to reach out to the younger market segments. This as a result has become their new tactic according to Tom Lam who is the executive director of Auto Italia and was quoted in the release. The group has then identified and grouped a number of demands all drawn from their consumers. Maserati consumers don’t follow trends. It might sound like a conspiracy theory, but according to the automotive giant, it’s the plain reality. The car company reports that their consumers look for both practical and high-performance vehicles.