The Oculus is a virtual-reality device put on the head for playing video games. The technology is a product of Oculus VR that was bought by Facebook. This device takes gaming to a whole new level by making it near to reality.

The American Society has a range of expressions as a result of its geographical and demographic variety. It has been within its culture to either invent technological devices or consume the technology to great lengths. The huge population makes America a great target for inventions as a result of demand and supply (Rodrigues, 2001). Putting up a business in China is advantageous in several ways. First, technological devices are used daily as a result of making live comfortable and work simple. Second, a ready market for technological innovations is open. There are inventions of all sorts in America. That makes it a destination market for any inventor.  The gaming industry has not been left out in the technological world. There are over 170 million hardcore gamers in the United States thus attracting inventions to meet this demand. 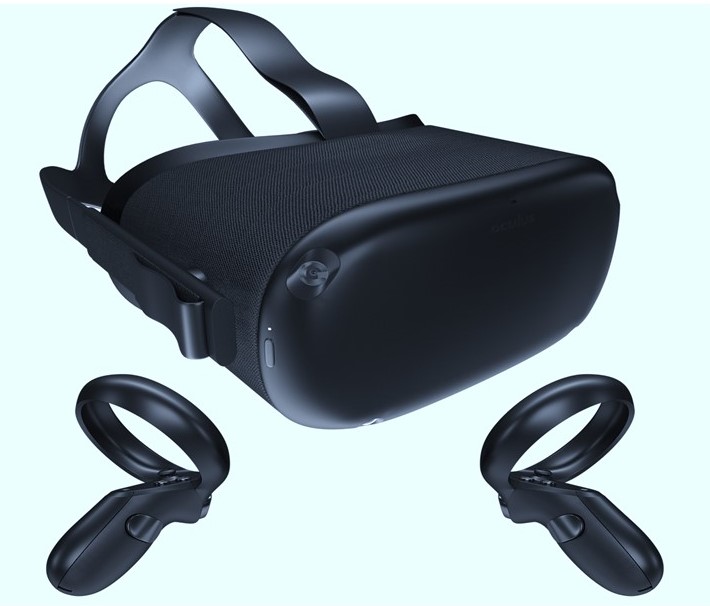 Like its American counterparts, China is also a country that produces a great deal of technology. It is an essential industry that dominated the video games industry for many years (Grubb, 2013). The domination on the gaming platform was as a result, a successful Chineseeconomic structure. In the year 2013, China’s gaming industry generated 13 billion US dollars. The growth of the gaming industry in China is largely attributed to foreign markets. Like in other countries, foreign games often sell very well in the Chinese market. None the less it still has the largest mobile games market.

Social media plays a great role both in America and China in marketing the latest games. Oculus, a product bought by Facebook enjoys this marketing platform mostly on Facebook. Oculus is an invention that takes players closer to reality. It also puts the player to interact with friends on Facebook in the same virtual space. Considering Facebook as a social platform and emphasis, this technology will be applied to interpersonal communication. With 208 million active Facebook users in the United States, the Oculus is set to have great success supported by a culture that embraces technology and a political platform that supports innovation.

These two countries show significant potential for the Oculus. The American market will easily be accessible, the Chinese market that is greatly dominated by mobile games and faces a great challenge if the price of Oculus will be high. None the less it shows a market niche that has not been tapped to its potential. The current Chinese generation has adapted to the western way of living and products than it did in previous generations. Companies from outside China have been able to make their marks in the Chinese market lately.

The oculus device brings the player next to reality. Unlike other visual devices, the Oculus merges virtual reality with social communication (Parkin, 2014). It also has other forms of entertainment. With both countries enjoying vast numbers of social media users, it is set to enjoy huge success.

In previous years, western companies have had significant challenges selling in China not only by its market being different but also being difficult. The Chinese shopper behavior is changing strongly to that of Europe and America thus attracting investors.

China’s portion of the population that embraces new technology is the urban dwellers. This is primarily because of their economic status and exposure. China has affluent consumers with purchasing power across all range of products. This category of consumers has annual household disposable incomes of at least $20, 000. The urban disposable income in China remains at a flat rate of 6,800 Chinese yen on a yearly basis (World Bank, 2014). In the 2014, the country’s disposable income stood at 20, 167 yens. Although, the US has a relative high annual disposable income than China today, the Chinese consumer power is on the rise given its affluent consumers increment. As a matter of fact, China’s scene for VR is heating up as indicated by a recent event that occurred in Shanghai. The event in Shanghai was the largest VR event ever and attracted more attendants than even anticipated. The consumers’ disposable income and their purchasing power, as well as the curiosity in technology, reveal that Chinese consumers have the potential to purchase the product.

Therefore, to enter the Chinese and American market, investors should mainly take into consideration the digital marketing platform such as social media, Blogs and marketing websites. This platform has got a reputation for delivering results even in markets hard to penetrate.