The internet has given way to efficiency and ease in many different aspects of work and lifestyle. Travel and leisure are not exempt from this as we notice the rise of many online travel companies. Comfortable and cost-effective, online travel companies have risen with the dawn of the internet in the early 1990s. Internet research done by the firm Jupiter Research shows that online travel sales accounted for 25% of all bookings in 1996 and will increase to a higher mark of 33% in the year 2009 (Tracy).

The market for online travel goes as far as Europe, Asia, and entire America. The possibility of spreading the reach of the business overseas is made possible by the practically zero marginal cost incurred by online travel companies in extending their marketing to foreign countries. 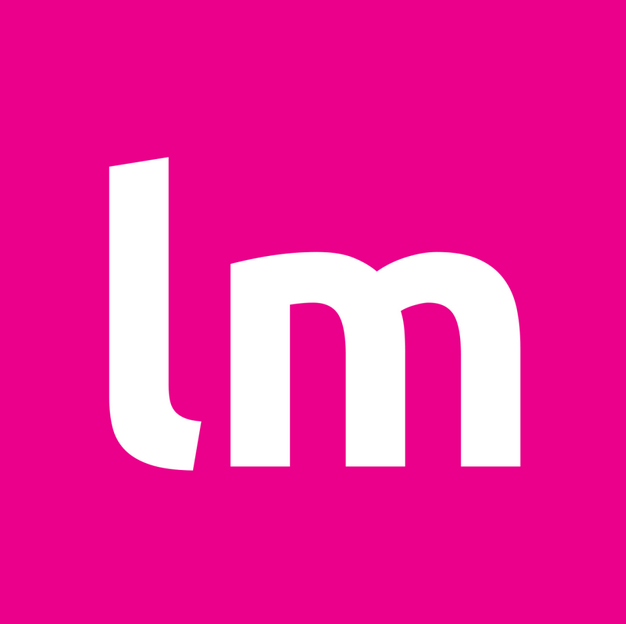 Europeans have actually been observed to travel more than their American counterpart, averaging four weeks of vacation annually while Asian travelers such as Chinese and Indians have posted a notable increase int heir frequency of travel due to the improved number of middle-class consumers (Tracy).

Subscribers of online travel have benefitted from the dominance of the market economy and market system as we observe prices become competitive due to the presence of more online travel service suppliers such as Kayak and Sidestep (Bhargava). This leaves an experience of intense competition for the big three companies such as Orbitz, Expedia, and Travelocity, practically showing the validity of Adam Smith’s theory of self-interest- that in the pursuit of the business of many, self-interest can bring important sociopolitical evolution and economic growth (Robert B. Ekelund Jr.)

Last minute dot com resides in an industry where consumers are task-oriented and highly price-conscious, with many experienced travel deal seekers searching for the best deals on airfare, hotels, and car rentals, with the competition being concentrated mainly in two areas-the corporate travel and the package deals (Bhargava).

Currently, the way of handling the travel business has been very innovative as we see a site like FlyerTal being flocked by most online travelers being consumer discussion-driven, having posts from travelers helping each other, trading discount certificates, and talking about customer service experiences. TravelAdvisory is also one of the most trafficked sites being due to its high rankings in a location or hotel-based keyword search (Bhargava). Obviously, the industry is taking on a different phase of the competition, especially as technology develops more.

The use of the dot travel domain has also been introduced recently but has been used slightly with hyatt.travel and solmelia.travel as the only notable sites. Lastminute.com, on the other hand, has refused to activate a dot travel domain with the belief that the dot com domain is central to its brand (Nelson). The industry is expected to trend upward in terms of usage and sales, with the many facets of technology being adapted specifically in the marketing aspect. As one of the articles in the Harvard Business Review in Management says, “if tops management wants to find ways of improving profits and growth, it must actively participate in the development of marketing plans by challenging their underlying assumptions and by contributing alternative ideas on strategy and programs (Ames).

Starting in 1998, last minute.com was well managed by owners Brent Hoberman and Martha Lane-Fox, expanding its services to holidays, hotels, car hire, restaurants, theater, and spa. In 2005, it was purchased by Travelocity, becoming part of the Saber family of travel companies (Last Minute Network Limited).

The buy-out of Saber Holdings of Lastminute.com has made its share soar from “45.4 percent, to 153.25p, putting a value of pounds 522m on the company” (Reece). The decision by Hoberman and Lane-Fox to renounce leadership of the company was made after its financial struggle, experiencing an over-all loss of pounds 77.2m until September of the year 2005 (Reece).

Being listed on the New York Stock Exchange, the company is not exempted from the current global financial crisis. As a popular belief in the realm of Economics, expectations are very much important so that even rumors of financial fall will have a substantial effect on public companies. As the economic crisis is experienced globally, future plans of the company must reconcile both its vision and real-world situation, not losing focus on what it wants to achieve while being flexible in considering economic imperfections. An article from the Harvard Business Review on Management aptly says, “The formal planning system to operate effectively must achieve a balanced compromise between realism and reach” (John K. Shank).

However, similar to the economic struggle experienced after the September 11 bombing, the online businesses that survive are thriving and growing while those who have failed to cope died. Basing from a history of financial tenacity, however, lastminute.com promises to still dominate the online world and fair well against its rivals. The company shares the integrity of eBay, amazon & yahoo.

Impact of Globalization and Technology

Globalization has always been deemed positive by the economist by virtue of the theory of David Ricardo, specifically the concept of comparative advantage. It simply allows countries to specialize in the product that they do best. With further development in technology, globalization is promoted and becomes inevitable. It promotes easy communication and transportation, creating a much smaller world.

The limited government intervention has given the businessmen the freedom that allows them unlimited creativity with profit. One article aptly described this role of the government, “Interventionist think that regulation by the government while always to some degree essential under imperfect competition, is not sufficiently knowledgeable, subtle or timely to reconcile the self-interest of corporate ownership and the needs of the society being sore-tried and well-served by economic activity” (Andrews)

The further development in I.T, such as the apparent popularity of blogs in online marketing promotions, poses a challenge to lastminute.com to continue innovating, making use of it in the most efficient way possible.

The continued ease in the use of technology, however, also opens more competition for Lastminute.com. An example of this set-back that the travel agency has experienced happened in 2001, with the creation of Opodo.com, a travel site created by a team-up of United Airlines, Continental, Delta, and numerous others, a response to unpopular decisions of travel agencies including Last minute.com

Businessmen who are heavy users of technology, however, are warned of the dangers of improper use of technology. The dot com meltdown experienced in early 2000 must give a warning as we saw billions being squandered on speculative telecommunications and dot com business ventures (Thomas).

With the firm financial standing as backed up by the big Saber Holdings, Last Minute.com has all the capability to adapt to the improving technology and expand business overseas. Capitalizing on every suitable form of a marketing idea, business venture, and allegiance will make it truly competitive.