Che Rivera in the movie, showed the courage as he throws out his son when he come to know that he is gay, he hates gays, he showed courage because being grayish was not a part of his culture, his world, and his comprehension. From the related scenes, the movie gives the courage to speak about what one like or dislikes in the society.

Jes also showed the courage, as he tells everyone that he loves Jordan, Jordan and Jes were in a 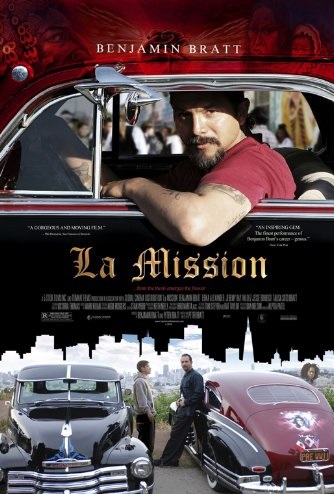 relationship and they do not afraid of the society, they continued to support each other throughout the scenes. The movie gives the courage that there is the need to express the feelings, no matter what the society likes or dislikes.

Lena showed the courage in the scenes as she admits that she loves Che, there is a lot to love about Che, she loved him as he has an attractive personality. The movies give the courage you love the one you like.

There is the anger of the father because Che does not want his son to become gay, he hates the gay, and when it was disclosed to him, he becomes angry. The movie gives us thinking that there is a need to think to from the cool mind if such things happen there is a need to sort out them, rather than getting angry.

The character Jes Rivera, who love or in relationship with the Jordon may have the lust of homosexuality, as the society do not allow him to do such things, he still did that, but I believe there is a need to think, so many times before committing or entrust something good or bad, if the society, do not like it.

Jes Rivera shows patience in the movie scene when father throws him out from home. Bad things from the society and parents had happened to him, as the people do not accept him but he still showed the patience.

Che Rivera, is a tattooed macho man and he didn’t afraid of the unruly or wild passenger come in his bus, he showed the courage and make his family pride, how he earned for them, he made the customize cars, and made the society and family proud of him, the sacrifices of Che can be appreciated.

Lena River had the love for his neighbor, this is the reason she exhibits envy, there were the issues of the society, but she still manages.