Issues and Challenges Pertaining the Running of Social Enterprises

What role do the social enterprises play in our society and what are the challenges faced by the social organizations as they strive to achieve their goals, vision, aims and objectives. 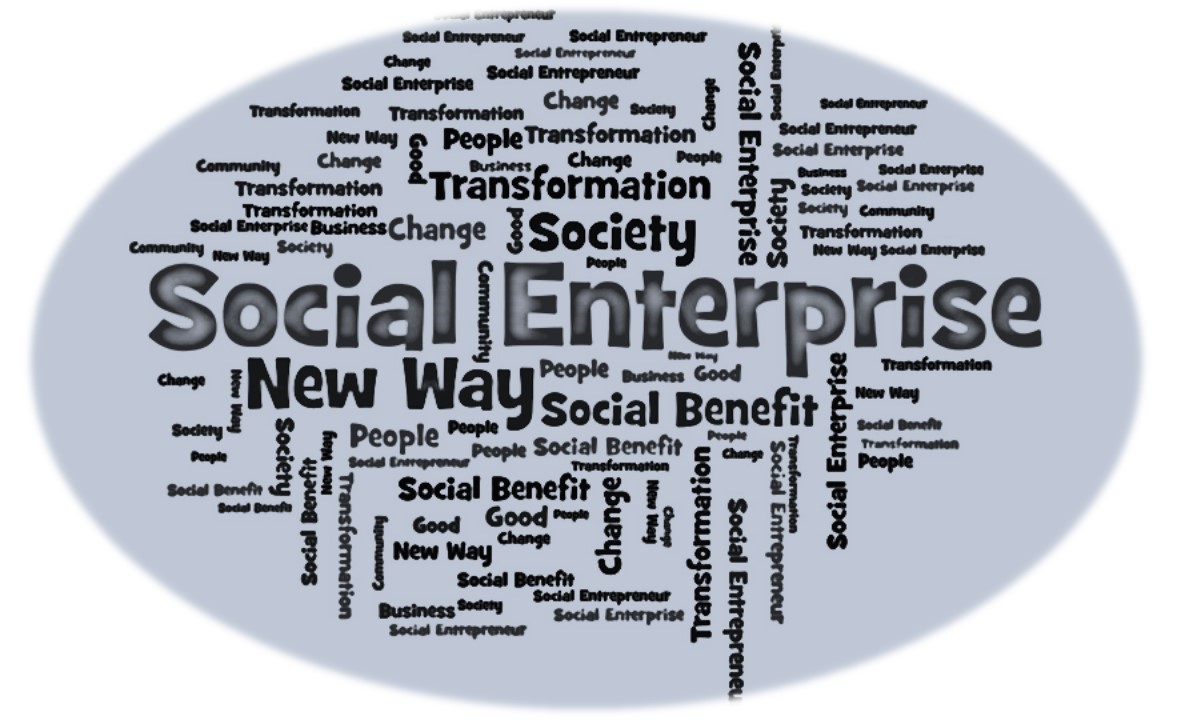 In order to be able to get a good insight on the roles, challenges and imp-acts of government and the environment on the social enterprises, a qualitative analysis was employed and five main questions were sent to the participating organizations. We also used both the exploratory and confirmatory research designs. During the exploratory research stage, various information concerning the roles, challenges and impact of government and the environment was gotten. The study then went on to use the qualitative analysis to get the confirmatory findings. During the discussion section, the study will focus on linking the findings from the various organizations that took part in the study with the information that had been gotten earlier in the exploratory stage or during the literature review.

Over the years, the development of social enterprises have been on the rise globally. Most of the social enterprises are aimed at benefiting various minority or vulnerable persons within the community. During the literature review, it was found that most organizations are involved in promoting social services such as housing, women rights, education, group rights eg women rights and youth rights and promoting activities such as cultural activities. In a broader aspect, most social enterprises were seen to be promoting community development (Nyssens, Johnson & Adam, 2006). During the interviews, the study sort to first establish the beneficiaries of the four organizations as well the area of work and the objectives of the organizations was being investigated. The first question though broad and with four subsections were aimed at establishing the roles, the scope, and the beneficiaries of social enterprises interviewed. The four enterprises that were interviewed had results corresponding to the literature review finding. All the four organizations had a role to play in helping the vulnerable and less fortunate groups within the society.  The targeted groups were children and the young (by organisation A, B and D) and the homeless by organisation B C and D. The only organisation not to have exclusively targeted the vulnerable and the less fortunate in the society was organisation A. Besides targeting the youths, the organisation also targeted Scitish creative talent. Their main aim was to provide marketing services and blostering marketing channels for the organisations. The organisation just like the other three organisation targeted community development. While the three other organisation were in one way or the other involved in providing housing, organisation A was not in any way concerned with housing. It was involved in creation of employment to the young people and also creating marketing channels for makers of Scottish creative arts.  Organisation B was also involved in education the young children as well as providing clothing for the children. Answers to the first question and the subsequent questions related to these main questions shows that all the four organisations were in one way involved in community development. These findings are common with the findings of Prince (2009) which indicates that most organisations were set up with the objectives being community development.  Others like organisation a have been set up to conserve national heritage and culture (Nyssens, Johnson & Adam, 2006).

The third question asked was designed to explore the sources of funding and relate them to the two theories of funding that were established during the literature review. Bricolage is the ability of an organisation to fund itself through enterprising activities. This according to Sunley and Pich (2012) is done by evolutionarizing their enterprises in order to plough back the profits their get from their activities. The four organisations taking part in our study were all involved in an entrepreneurial activity that was aimed at providing income and re-investing it. All the four organisation mostly relied on the self generated funds as the main source of income. These shows that the four organisations embraced bricolage as a means and theory of funding their activities. Another theory of funding a social enterprise is through “resource dependence or resource seeking theory”. These theory suggests that a social enterprise should be mobilise funds from its immediate environment. According to Sunley and Pich (2012), bricolage is only sufficient during the start-up period of a social enterprise. This is because development and growth of any enterprise depends on the income received and it is hard for a social enterprise to compete with business enterprises whose main objective is to make profit while the social enterprise main objective is community development through provision of social services. It is therefore feasible for the organisations to seek extra funding from the communities and governments near them. As seen all the organisation apart from organisation A and organisation B have been relying on both the internal funding (bricolage) and also through external sources resource dependence). Organisation A which has been operating through bricolage is also considering wants to fund its operations in the future by making the store self-reliant. The organisation is seeking to make do with the available funds from their operation by making innovative ideas as suggested by Surley and Pinch (2012). The organisation is planning to employ innovative means of marketing and selling points that will ensure more products are sold.  Organisation b which has also been relying on private funds also wants to make its activities more sustainable. Organisation A however seeks to get more funding from the government and other organisations such as the flexible support fund.

Organisation C had many financial challenges even though it employed both bricolage and resource dependence theories. The organisation received funds from the local government, the Edinburgh council and other external funding like the European fund. Grants were therefore a major source of funding for organisation C. this is also the case for organisation D that also relies on Grants and loans even though it faces a challenge of high interest’s rates and diminishing opportunities for grants due to the increase in the number of social enterprises seeking for the funds.