Is Drinking Alcohol Allowed in Qatar

Alcohol should not be allowed in Qatar because Qatar is predominantly an Islamic nation. About 77.5 % of the population is Islam, which is the majority. Only 8.5% of the population is Christian while other religions are encompassed in the remaining 14%. Alcoholism should be strongly forbidden in Qatar under whatsoever circumstance, and the government should maintain a zero-tolerance rate on alcohol consumption. The reasons for this stand are discussed below in two major approaches; a religious approach and a health approach.

Islam takes a holistic approach to the well-being and health of human beings. It does not compromise on alcohol consumption at any level either in small or in large amounts. The Glorious Quran prohibits alcohol consumption in a verse and I quote, “intoxication and gambling are an abomination from Satan and orders us to avoid them” (Quran 5: 90). The Quran states that alcohol is one of the tools that Satan uses to distract people from true worship of God. Alcohol makes people to engage in sinful behavior such as indecent sexual behavior and unruliness. People also tend to forget praying to God when they engage in drinking alcohol. Islam is a community-based faith, where the welfare of an individual is the concern of the whole community. Therefore, the Quran strongly forbids alcoholism because it has negative effects on an individual. In turn, these effects could result in disgrace, shame, regret on the drunkard and the community at large. Alcoholism could cause the economy of a nation to be in recession. This is because alcoholics neglect their responsibilities and duties, which contribute to the building of a nation. The Quran does not support this because it is for the growth of all the people in a nation. 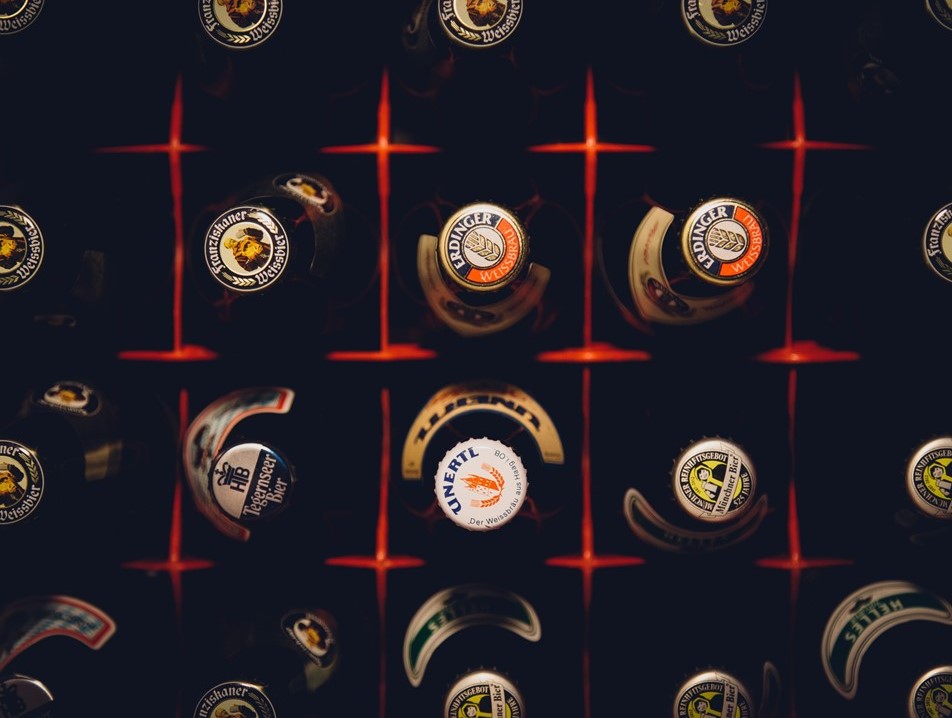 On the other hand, alcohol has adverse effects on human health. First, it causes cancer of the kidney, stomach and in some cases, liver cancer. Alcoholism also alters digestion of vital nutrients that the body requires for the overall health of the body. Alcoholics also suffer from mental effects such as depression, insomnia, hallucinations, anxiety and dysthymia. An individual suffers from restlessness, disrupted sleeping patterns, fatigue, and loss of appetite. Pregnant women who are alcoholics expose their unborn babies to danger. This is because the alcohol is transmitted to the fetus organs, and could lead to a disorder known as Fetal Alcohol Syndrome. This syndrome results in brain damage, facial abnormalities and growth retardation. One also tends to have low self-esteem, which leads to depression and in extreme cases, suicide.

Alcoholism also causes negative behavioral changes in an individual. One tends to become aggressive and suffers from periodical mood swings. The moral and ethical aspects of an individual also tend to deteriorate as once increasingly indulges in alcoholism. This is because alcohol affects the brain synapses by slowing them down and consequently, one loses control of their action and their speech. Compulsive behavior also results from alcoholism where one becomes obsessed with alcohol and this negatively affects one’s decision in life. Alcoholics tend to live in denial because they do not want to admit to the fact that alcohol is harmful to their health. This deters them from receiving the help that they need so badly. Families and relationships are not spared by this controversial vice. Alcoholics tend to neglect their families because they are always indulging in drinking and become addicted to it. Alcohol also causes an individual to be violent. This is a serious effect on families because it leads to broken homes and instability among family members.

In conclusion, it should be enforced in Qatar that there should not be alcohol consumption and heavy penalties should be imposed on those found indulging in alcoholism. As discussed above, it is against the Islamic faith and it contributes to deteriorating health of an individual.