Do you agree or disagree with the views of the managing director and give an explanation as to why he might have taken the view he holds.

I comply with the Director’s views. He is of the opinion that, in that year, non-capital investment has successfully led to the growth of the company’s intellectual property. The reason he may have seen the spending in this light is that non-capital spending does not meet the requirements for capital expenditure. Non-capital investment often has a lower cost, and a shorter yet useful lifetime. It is an intangible investment that contributes a great deal to the development of a business.

The managing director also suggests that he expects further increases in market value in the future. In this regard, he does not expect any amortization of the total capitalized amounts in the company. The main reason that might have prompted this opinion is that the market value of the company exceeds the company’s book value by far. Thus, this has led to value addition towards the company and needs to be capitalized in total as intellectual capital. 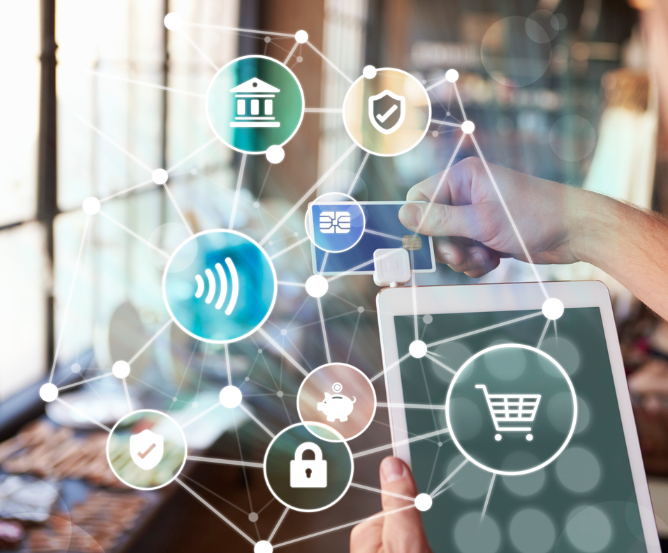 There is a firm confidence in the managing director that all the projects that are ongoing in the company will be concluded successfully. Though the projects have not reached the commercial stage yet, completion will be a simple task. This is because the company is not operating on a loss. The other factor that might have prompted him to assume this is because the value of the company has increased. Non-capital spending has been lower than capital spending, thus ensuring that the company’s financial muscle is still strong.