In the New York City Health and Hospitals Corporation (HHC), in U.S there is health care 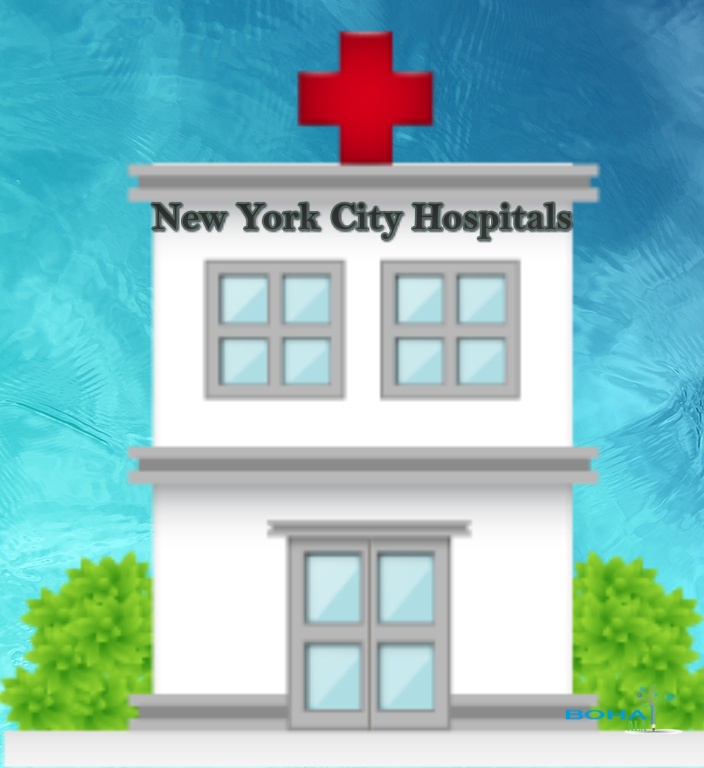 system and municipal health. The people who are earning low incomes the facilities are given to them through this hospital; the low-income population is 1.3 million, and 400,000 are uninsured patients. In the past HHC, face difficulties in managing the financial process, which resulted in their bad reputation. Now they have achieved success in managing all the functions regarding maintaining the commitments, they have successfully deal with the external environment by staying focused.

Medical errors could be defined as the failures, of the planned action, the wrong action or wrong plan can lead the patient to death.  In hospital many problems could be the reason of one’s death the adverse drug events, the wrong site surgery, mistaken patent identity, improper transfusions etc. there are several high rates of errors, which have the serious consequences, the errors should take place anywhere, like operating rooms, emergency department or ICU.

According to the report in 2006, there were medical errors that affected the 1.5 million people, NYC hospitals need to transform the organizational culture, for the high-performance delivery of services to the patients, so they could trust the HHC, culture, care and system need to focus for the future goals.

The hospital around U.S, are following the trends that have made an organizational commitment, which are important for the organizational commitments, and for the safety of nation, there are need of strategies that prove successful and reveals a broad range. There are many challenges that patients and doctors have to deal with; the use of drugs is a complex process there could be problems at various levels.

According to findings, various problems occurred due to unnoticed health care system. Many problems could be easily detected, if they are noticed soon. From the study, we come to know that most of the errors occur due to the incomplete information about the patient health; hospitals are doing effort to reduce the errors from many years, it is noticed by American research that 44.000 to 98,000 Americans die each year due to the medical errors.

Most of the incidents or deaths take place in ICU, as doctors are not aware of the patient situations, errors are costly, because there is a loss of trust, for patient or his/her family. The satisfaction and trust is important for the health care professionals and patients. The patients who face the injury or disability, during or after their treatment, they can suffer the physical or psychological discomfort. At the part of doctors or professional, they could also be frustrated, due to what they had done; they will be unable to provide the best possible care then, there are many problems inter-linked with the hospital errors, as they children education could suffer and population could be poor in health status.

The ineffective medication errors need to be protected, there is need of proper professional care, and the patients should not be treated as customers, HHC should try find our or predict the error, through health care training and experiences, there could be reduction in medical errors. The health care processes and professional should be licensed, there is need to focus on the prevention of medical errors, serious implementation of the efforts are needed, to improve the safety and quality.

In past, there are many steps taken by the U.S government and the HHC, to provide the facilities to the patients free of errors, in 2008, there was a court settlement, between the New York State Attorney General’s office and the Cardinal Health. The Health research Incorporated (HRI), the non-profit organization, affiliated with the government, they received the funding for the researches of the health care sectors, and promote the studies that were for the betterment of the patients.

The two projects or the two-step processes were practice by the HRI, a statewide survey of the pharmacy directors, and in the second project, there were 41 visits throughout the state, 19 New York State, for the health care facilities, received funding. The projects were implemented, there were the study about the patients and the safety system, at the patient level, the clinical pharmacy services and the information technology were also under notice. There were several practices, and the observations, for the new medication, the implementation were done, for the safety processes.

U.S government is very concerned about the safety processes in the hospitals; still there are much problem, patients and professional, are suffering or facing from the years, the New York health department of patient safety, also did practices in 2009, to improve the underlying causes, regarding health safety.

The numerous actions were taken, with the verity of the categories, in which there were the medication safety plans. There were the root cause analysis, the survey done on computerized physician order entry, the tools that support the physician decisions, the alert function, the regional health information, etc. the strict survey was done, and safety processes were taken to explore the medication (Health.ny.gov, 2012).

In 2010, teams reviewed the New York hospitals that the implementations to reduce the error were taken place or not. The federal government take various steps to reduce number of errors, the patient Protection and Affordable care Act, was also enacted, to reduce the worst practices by the companies or hospitals. In 2011, the Pham SC published report on the types and causes of the medical errors.

Throughout the history of the medical errors, the steps are taken to improve the training, experiences; the steps are taken to reduce the fatigue, depression, and the burnouts. The techniques were used to recognize the diverse patients, the unfamiliar setting and to manage the time pressure, it was noticed by the error detection teams that why there is failure to acknowledge the seriousness of medical errors.

The complexities are faced regarding the technology and the powerful drugs, which can spoil one’s health. There were the complexities faced by the doctors, however, risk increase in the settlement of the medical errors. To deal with the errors, state reporting system, explore the root cause of the problems that can support the effectiveness in the medical errors, the reporting system also develops the recommendations to improve the errors.

The patient safety and medical errors, report the state executives and the legislative branch officials, so that they could coordinate with the private or government stakeholders, the reports outline the number error occurred, to reduce the number of errors. There are steps taken by the policymakers, educators, purchasers, regulators etc. to improve the safety and reduce the number of the errors.

The state monetary also report the medical errors, this report explore about the issues that are associated with the mandatory reporting system, in this report there are protection against to protect the reporting system data, from the public. The report recommends the state, to determine the appropriate measures, to protect the data and to improve the reporting system. There are different state programs, like improving health safety and current state programs, which address about the medical errors.

There is the diagnosis, of the hospital culture, the steps are taken to improve the positive safety cultures, and safety is the essential elements for the patients, to encourages the reporting of medical errors many organization are taking part, there is the establishment of the patient safety communities. The committees are made by the government and private sectors, where there are specialist, physicians, nurses and care providers that have the information regarding errors and know how they can deal with the errors. Effective corrective actions are bringing attention to the safety of the patients.

There are continuous improvements in the care settings, the medical error system are being recognized from many years; there are still researchers, to improve the patient’s services. To eliminate the future hazards, the efforts are taking place to reduce the harms. The following figure shoe about the best practices that reduces the number of heart failure patients in 2009. 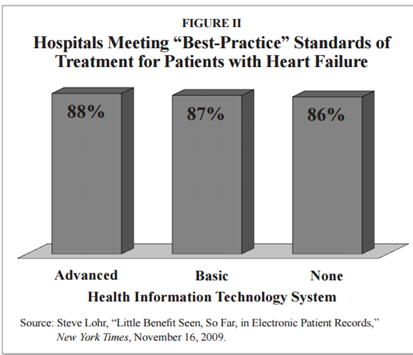 The Nature Of Medical Errors

There are many reasons due to which medical errors, are taking place, the people suffering from the injuries in NYC, is directly attributable to the medical care, there are millions of people across the world, who can suffer injury due to neglecting of medical care sector. Many of the injuries are preventable; however, many of them are not. There are unsafe medical cares treatments, which can have adverse outcomes; the adverse events take place due to wrong use of drugs, injuries due to medical devices, injuries due to medical errors, unsafe injection practices, health care associated infections, unsafe blood products, safety of new born and pregnant women, injuries due to falls in hospitals, safety of the elderly etc.

The adverse events due to drugs can include the error of commission or error of omission, it is estimated that about 10% of people are died due to adverse use of drugs. The health care system, do not have the exact knowledge that what should be given to patient. There is need of preventions,, it is the responsibility of the research team or the doctors to learn from the past, and give the patients about their requirements.

Following is the graph, representing the number of deaths in NYC, to medical errors. 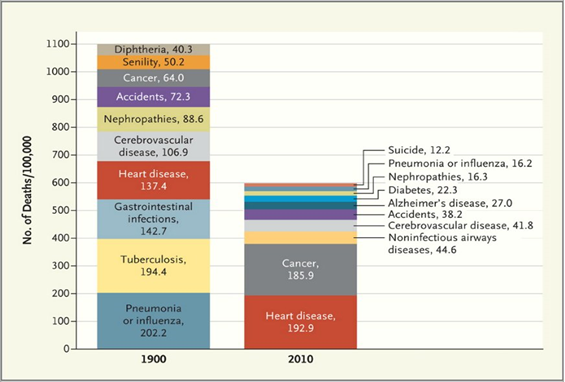