In this case, Delilah is the agent acting on behalf of the Company while contracting with Evon, Felipe, and Giorgio. The contact between Delilah and Evon, Delilah revealed to Evon that she was in fact acting on behalf of somebody else. In this case, when the third party is aware of the fact that Delilah is actually an agent and the principal’s identity has been revealed to him. Therefore, Delilah is not liable under the contract. She drops out the minute Evon accepted the contact. According to common business law, if the identity of the principal is disclosed to the third party, then the agent is not liable (Dal, 2008). However, the principal is liable because the agent assumed authority and was acting on his behalf. 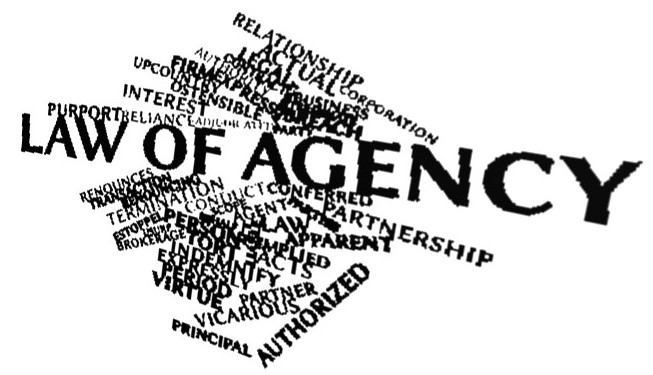