Information technology is defined by the use of computers to access internet services for various purposes. For a long time, the society has relied on books for the acquisition of knowledge of various factors. This has been essential for the education of the general masses as a whole. Despite this, the use of books and the traditional forms of literature has not been able to serve majority of the population. The introduction of information technology changed the dynamics in that it enabled efficient and reliable access to information from all over the globe (Grossberg, Wartella & Whitney, 2006).

The purpose of this paper is to discuss the importance of access to information technology. This is done by the analysis of an article written on digital divide in the country. The paper will thus discuss whether the government needs to emphasize on funding schools in terms of the provision of internet access. 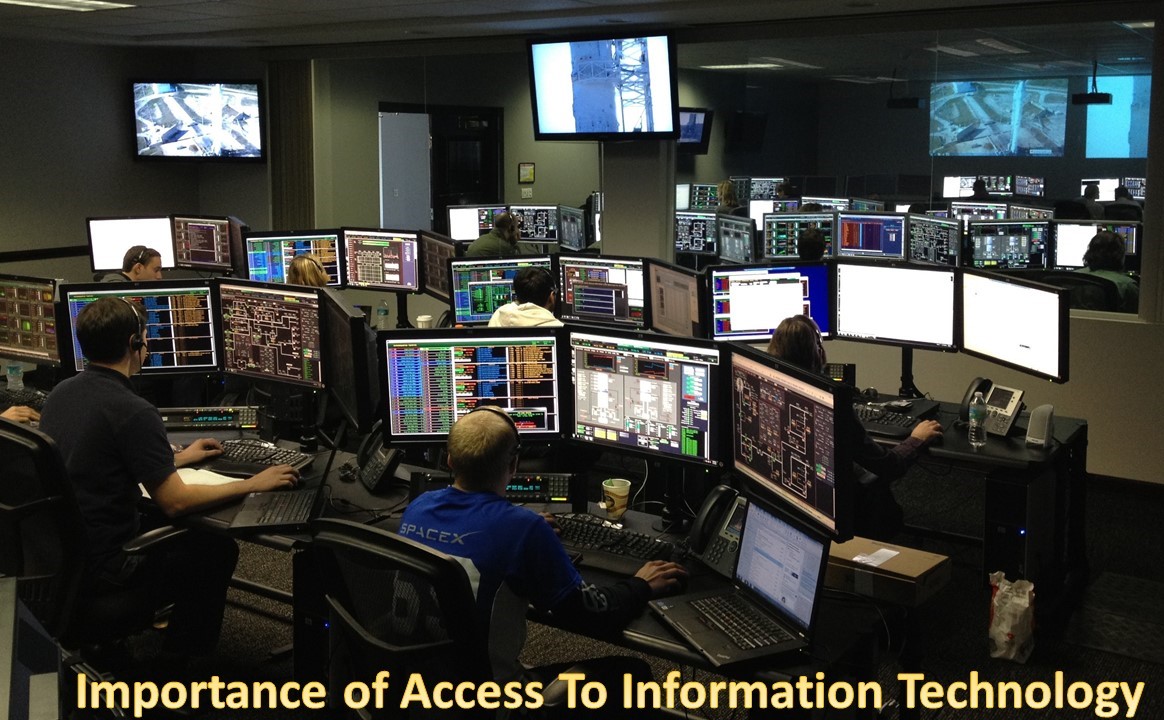 The government has invested a sufficient amount of funds on the provision of internet access in schools and public institutions. This was brought about by the recognition of the importance of the internet in the transfer of information. Records show that 54% of the country’s population has access to the internet. This simply means that half of the population are internet enabled their households. Having reliable internet access is essential in present day in that all the industries are have made the switch to going digital. One of the reasons that the government has placed emphasis on the funding on the schools is the change of the educational curriculum to suit the e- learning standards. If 54% of the population has access to the internet, 46% do not have the same privilege. Another important factor to note is that majority of the population who do not have access to internet come from low income communities. Most of these communities comprise of immigrants and minorities who rely on the government for most of their basic needs (Dickard & Schneider, 2002).

The governments funding of the internet services have been met with a lot of critics from some conservatives who do not believe that the digital divide still exists. This has led to the denouncement of the funds so that they can be relocated to other sectors of the economy. After the careful analysis of the statistics, it is my opinion that the government needs to continue to fund the public. They should however change their strategy by targeting the population that needs it the most. This involves placing more emphasis on the low income houses that do not have complete access to internet (Dickard & Schneider, 2002).

The question on whether the there is a digital divide in the country continues to take centre stage with the society taking different sides of the matter. The ideal factor to note is that the internet dictates on the growth and development of the nation as a whole. It is thus essential to recognize the need to provide internet access in all parts of the country. This will further reduce the digital divide in the society (Grossberg, Wartella & Whitney, 2006).

The digital divide is one of the factors that bring out the difference in the division of resources. It indicates the situation of the population with recourses and the population without.  The only way to reduce this gap is by supporting the continued funding of the less fortune areas. This will in turn give them the same opportunities as their counterparts so that they can maximize on them to elevate their status in the society.