Home > Projects/Reports > Impact of The Earthquake on Stakeholders Risk Analysis

Impact of The Earthquake on Stakeholders Risk Analysis

Stakeholder Groups Affected By The Earthquake

Major Risks That Each Stakeholder Faces

Through focused on the point, it is known that all the stakeholders can face the risk regarding the destruction created by the earthquake and the disasters; however, there could be the huge impacts on the police force, ambulance drivers, and the firefighters because they are more vulnerable in responding to the emergencies. Another stakeholder can also affect by the collapse because they could face challenges, in order to travel to the different places, moreover. Pedestrians can face issues because the roads are damaged thus, there could be the collision on the human daily routine. 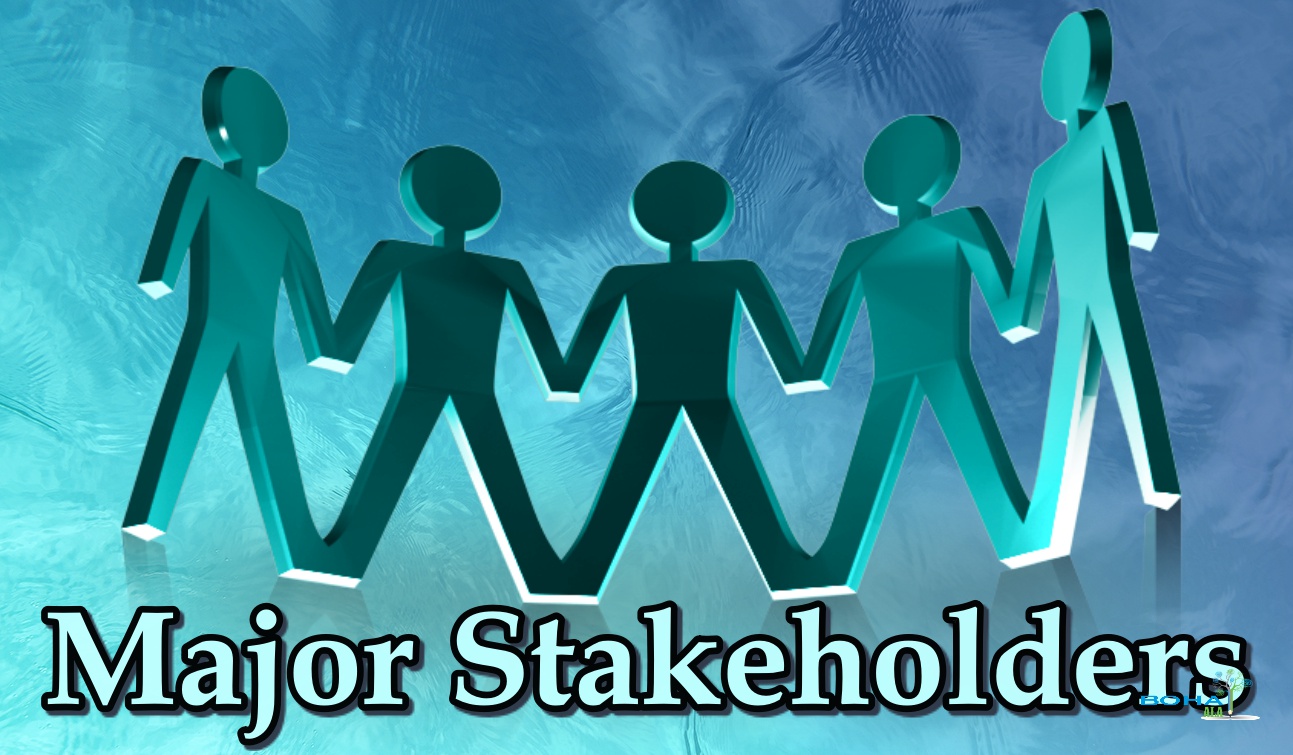 Everyone Wants The Damage To Be Repaired

Consequence Or The Matters Of Repairing Process

Types of Stakeholders and their Roles

Pros and Cons of Online Classes