What Is The Carrying Capacity Of A Population?

In The Real World, Why Do Most Populations Eventually Change From An Exponential Growth To A Logistic Growth? 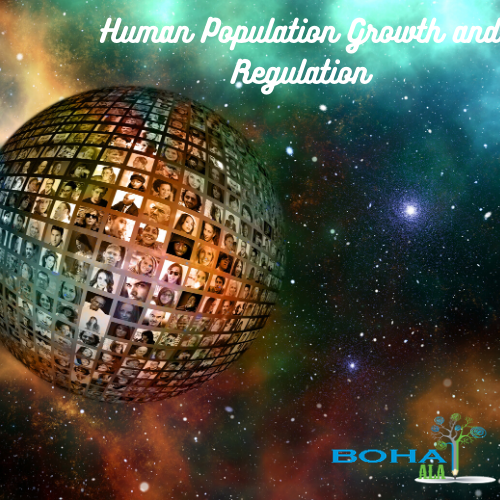 Why The Human Population Has Remained Largely Flat Since The Year 1000 Until About 200 Years Ago, In Addition, Started Increase Exponentially In The Past 200 Years.

Human Population remains consistent about 200 years ago because there were very fewer means of making the life easy and very much people were aware of the uses of the means that are required to grow a person well. Human population needs to be consistent and well in growth in order to main the staining ability among other species population as well. In the past 200 years, the population started growing rapidly in order to increase the number of population and in order to understand and invent more means of communication as well.

Why The Human Population Growth Is Going To Slow Down?

Human population cannot be able to get a zero growth rate because we cannot stop people to raise the child in order to complete their family they need child. When children grow more than how could it be possible to get zero growth rates. The factors that can determine the population growth are some kind of policies made by the government in order to raise a child after marriage and as well a gap in the child also leads some little control in the lessening of the population.

What Kind Of Population Change Is Most Likely To Happen In Germany?

In Germany, the most likely change in terms of population is because they are strongly and efficiently having a control over the human growth rate and as well, they are working on the control of the unnecessary factors that cause an increase in the population growth as well.

Impact of Increase in Population on Resource Prices