The Entrepreneurial Journey of Howard Schultz

Howard Schultz once stated that ‘life is a sum of all your choices’. Small or large, a person’s actions and choices forges his/her future and hopefully inspires others along the way. Howard Schultz was born in New York (Brooklyn) on July 1953 and subsequently went on to graduate with a bachelor’s degree in communications from the university of northern Michigan. After graduation, Howard Schultz became Starbucks’s operations and marketing director in 1982. However, in 1987, he formed his own coffee company II Giornale. With his entrepreneurial spirit, Howard Schultz was not contended with being the founder of his company (Koehn, 2002). As such, he purchased starbucks and consequently became its chairman and CEO. Howard Schultz publicly resigned as Starbucks’s CEO in 2000. Nevertheless, he returned to lead the company in 2008. By 2014, the company (Starbucks) had ventured into the international market with over 21 000 stores globally (Schultz & Jones, 1999). Also, the firm boosts of a 60 billion dollar market cap. 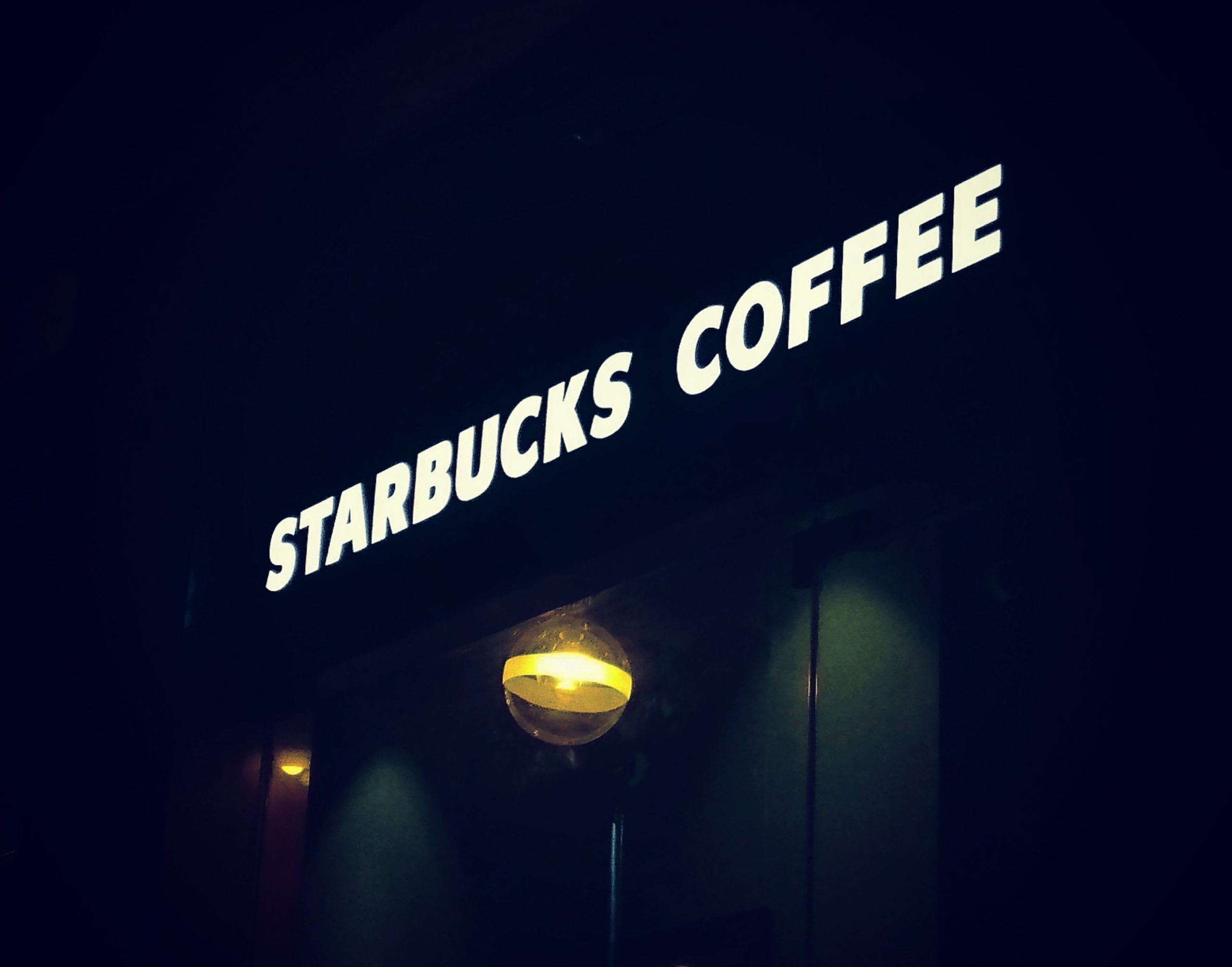 At the age of 3 years, Howard Schultz and his family moved to Bayview housing projects in Brooklyn. From an early age, leadership skills of Howard Schultz were depicted by leading the football and basketball teams in his home town. In fact, it’s through a scholarship program in 1970 that he went to the northern Michigan University. After graduation, he briefly worked for Hammarplast as a salesman. Hammarplast was a company that manufactured and sold coffee makers in America (Smith, 1996). Through hard work and persistence, Howard Schultz rose to become the company’s director. It dint take long before he realised that most of the company’s products (coffee makers) were being sold to a small firm known as Starbucks coffee tea and spice company. Even though Starbucks at the time had very few stores, its demand for coffee makers was on the rise. Sensing an opportunity, he made up his mind and visited Starbucks in Seattle. Howard Schultz later stated that he felt at home the first time he walked into a Starbucks outlet. During this time, Starbucks had been in operation for about 10 years. Additionally, it only had outlets in Seattle.

Birth of the Company

Howard Schultz became Starbucks director of marketing a year after setting foot in the organisation’s outlet in Seattle (Michelli, 2006). During this time, Starbucks only focussed on selling coffee beans and not coffee drinks as it does today. Zev Siegl (co-founder of Starbucks) once implied that Howard Schultz was a fantastic communicator. In fact, communication is a significant trait for any entrepreneur. After becoming the firm’s director, Howard Schultz made its mission as his own and commenced on a long successful journey that would in the end transform the firm from a little business to a worldwide business giant. While in Milan, he was amazed by the number and popularity of coffee shops. These shops were found on every street and everywhere in Milan. It’s at this time that an idea occurred to him; Starbucks should focus on selling coffee drinks instead of coffee beans. Thus, Howard Schultz was mesmerised and convinced of his idea that he wouldn’t wait to reach home and pitch his idea. His idea of changing the operations of Starbucks to coffee drinks however was not shared by the founders of Starbucks. Through persistence, he convinced the founders to let him establish and start a coffee bar in a Starbucks store in Seattle. This undertaking was an instant hit, and it attracted a continuous inflow of customers (Thompson & Arsel, 2004). Although the coffee drink business was a success, the Starbucks founders were not willing to go in that direction. Frustrated, he quit the business and instead started his own coffee company (II Giornale). 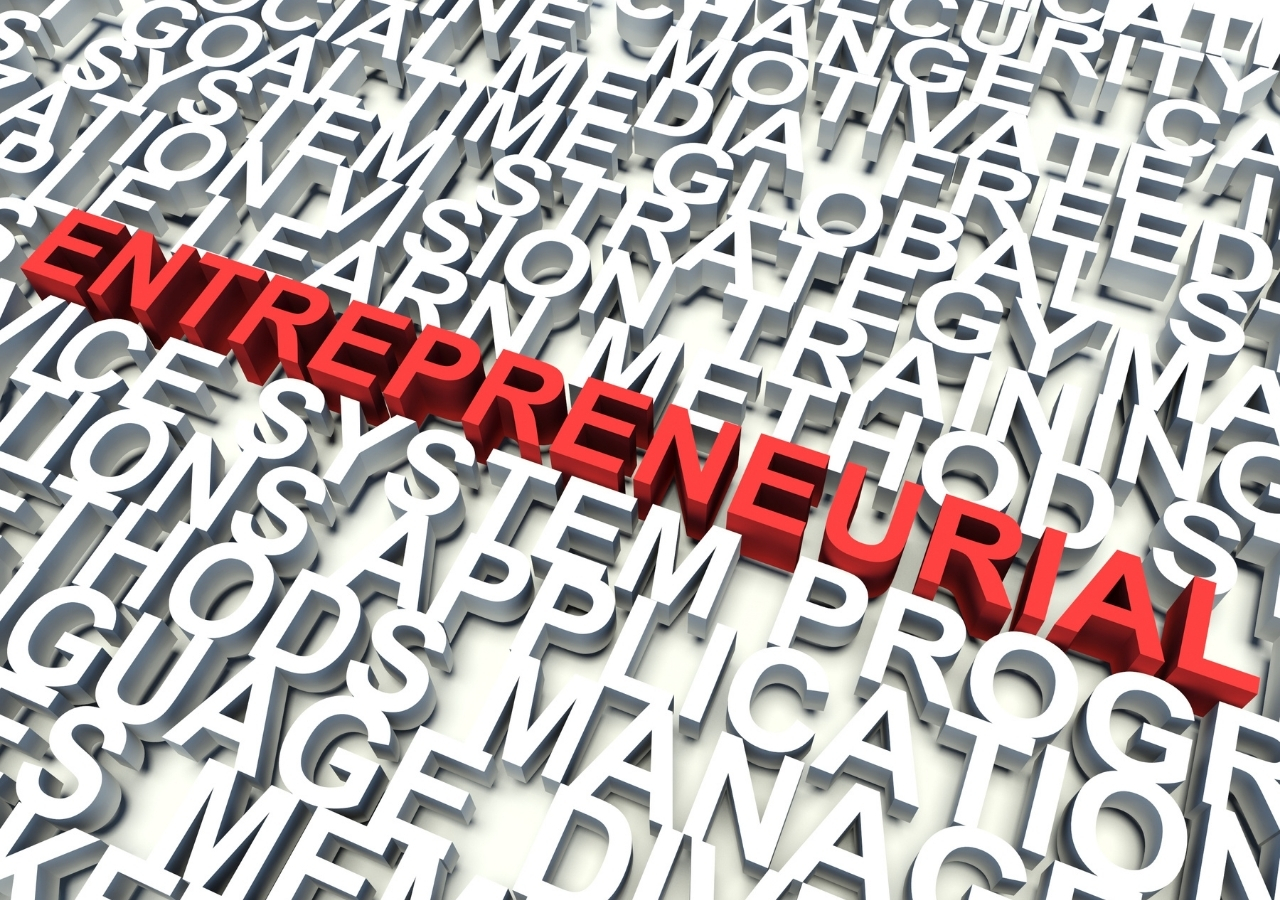 After a few years, Howard Schultz approached investors who shared his idea and purchased Starbucks from its owners. He then merged his original firm with Starbucks. This move was taken since it’s easier to manage a single firm than managing two. Also, Howard Schultz had a daunting task of convincing investors that consumers in America would pay more for a coffee which they were used to buy at a mere 50 cents (Simon, 2009).

According to the 2006 Forbes magazine rankings, Howard Schultz was listed at number 359 in terms of richness. Starbucks currently is the largest seller of coffee drinks in the world. No other company in the world sells as much coffee drinks as Starbucks. In 2012, the company had established itself in more than 39 nations with a market capitalization of about 35.6 billion dollars. The market capitalization rose to 60 billion dollars in 2014 (Stevenson, 1990). Actually, it’s often said that Starbucks opens a new store daily while attracting more than 60 million customers weekly.

Burns (2001) argued that the issue of linking the character traits of an individual to the success of a business picking winners needs to be approached with caution. This implies that the character traits of a person do not automatically translate to a business’s success. Nonetheless, all entrepreneurs should possess some traits. Further, burns (2001) summarised the character traits that a successful entrepreneur must exhibit. They include; innovative, opportunistic, self-confident, risk taker and self-motivated. Howard Schultz exhibited nearly all these traits and thus they characterise his person and entrepreneurial journey. As an opportunistic person, Howard Schultz saw an opportunity and gap in the American market since at that time; all outlets were selling low grade coffee. Thus, he entered and took advantage of this situation to succeed in the coffee business.

All businesses commence with an idea which is often or in most cases bright, a short glimpse and acknowledgement of a gap in the current market. This gap offers an opportunity to the person to take advantage of it (Cha & Bae, 2010). Simply acknowledging a gap in the market doesn’t lead to anything. The entrepreneur must answer the question’ and then what?’ ironically or perhaps in some instances, the entrepreneurial journey begins by going somewhere. For Howard Schultz, his journey began upon entering a Starbucks outlet in Seattle.

Innovation as trait is a necessary characteristic of an entrepreneur (Hannon, et al, 2004). Innovators have to either develop and come up with new ideas or improve on an existing idea. Howard Schultz came up with the idea of transforming Starbucks from selling coffee beans to selling coffee drinks in America. After coming up with the idea, Howard Schultz had to share it with the founders of Starbucks. It’s at this juncture that he persevered after his idea was rejected. Instead of giving up, Howard Schultz went ahead to form his own company or business.  Through self-motivation, Howard Schultz did not give up on his idea of selling high quality coffee in the United States of America. According to Burns (2001) nobody progresses by just sitting back. He went ahead to invoke change in the business environment through his actions. By entering into a new unchartered business territory, Howard Schultz displayed the risk taker attribute. Risk takers wade into foreign territories with only but an idea and a hope that it will turn out successfully.

As stated earlier in the text, Howard Schultz encountered a lot of challenges when he was pitching his idea to the founders of Starbucks and to investors as well. The founders of the Starbucks business did not imagine or believe in their wildest dreams that the business will become a global empire by just selling coffee drinks. Thus, they refused his proposal to sell drinks instead of coffee beans. This prompted Howard Schultz to start his own business which solely focussed on selling coffee drinks. Had he not been persistent or had he not persevered, Starbucks would not be as successful as it is today. Also, he had to convince investors that American would buy a higher priced coffee drink. In light of this, he had to undergo through some difficulties to get funding for his project and idea (Bann, 2009). Luckily, he was able to convince investors who shared a common business goal.

As an entrepreneur, a person has to learn how to deal with difficulties and obstacles. A successful business or firm is mostly not built in a single day (Gaudio, 2003). The entrepreneur has to get used to being told no or getting rejected (Shirey, 2008). Therefore, turning an idea into a successful business takes time and great perseverance coupled with self-motivation. What made Howard Schultz a great entrepreneur is his perseverance to succeed regardless of how many people or how many times he was shut down by various people. In fact when Asked the secret of his success, Schultz recounts four principles: “Don’t be threatened by people smarter than you, compromise anything but your core values, seek to renew yourself even when you are hitting home runs, and everything matters.” (All Swaga, n.d)

Through my personal analysis, a person has to exhibit the entrepreneurial characteristics advocated by Burns. Apart from being innovative or coming up with an idea, perseverance is the next most significant trait for any entrepreneur (Moon & Quelch, 2003). This is mainly because before an idea is accepted by people, an entrepreneur or person will receive a lot of negative or discouraging feedback form other people or stakeholders (Roddick, 2000). For instance, had Howard Schultz given up on his idea, his journey as an entrepreneur would not have happened. Moreover, traits such as being a risk taker while at the same time being an ardent self-motivator are crucial in this journey of entrepreneurship. Lastly, discipline is a pivotal element or character to possess.