Home > Projects/Reports > How to Choose Between Two Plans

How to Choose Between Two Plans

Adoption of Plan A over Plan B

Reasons Why the Team should Favor Plan A Over Plan B

A pay structure should project the philosophy of the applying organization and propel it to achieve its objectives. Plan B is the proposal that has been presented by the team to define the pay structure in the organization and advocates for relation of the pays to market prices. However, the plan in very many angles does not justify the course of this organization. The following are reasons for which the team should favor plan A, a projection of internal equity, over plan B. 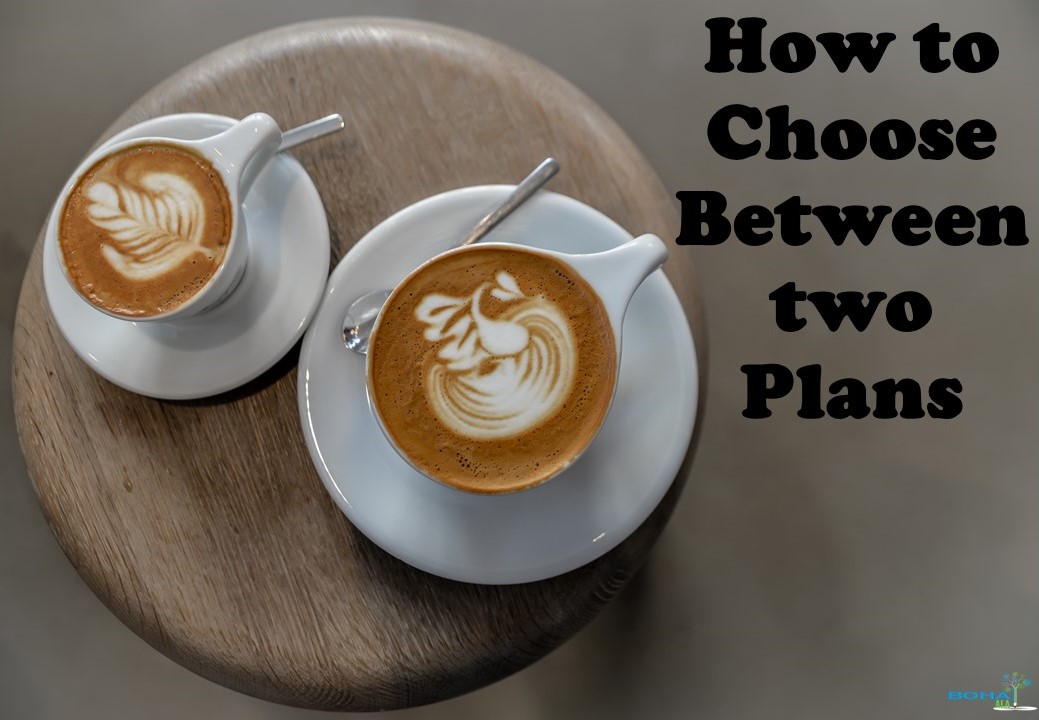 The plan can also be used as a staff motivating factor when salaries are taken beyond the market price. It would instill a sense of value in the employees and drive them to deliver. The resultant would be increased returns and financial stability for the organization. For instance, the plan would also drive the workers to communicate new ideas to the management (Ober, 2008).

Much has not been considered by the team that plan B has many flaws and would serve to limit the potential of the organization. Its advantages albeit plethora, cannot instill the drive required to outcompete rivals. For instance, considering that it values the potential of the workers at the market price, workers would not strive as much to deliver to their full potential (Ober, 2008). That is because they will think the organization regards their work as an expectation, with no appreciation.

In summation, the focus of the team should be to formulate a plan that would drive the organization to the helm of success and then communicate the plan to the management (Ober, 2008). Adoption of plan A will make the team serve its true purpose.