Home > Projects/Reports > How America Views Itself

How America Views Itself

American mainly views itself inherently to be so different from other nations globally. There are majorly different definitions that purposely explain America’s exceptionalism and its view of itself. These stem from the emergence of the American Revolution, developing to what Seymour Martin Lipset, a political scientist describes as “The first new nation”, as well as the development of a uniquely American ideology named Americanism, which was typically based on individual responsibility, liberty, republicanism, equality on law administration, laissez-faire economics as well as a democracy that was representative. The purpose of this essay is to argue for a specific definition of America, exploring further on how America views itself.

Notably, American views itself as the most powerful nation, terming itself as the world powerhouse. Majorly, the power of American is a result of the large influence it has, being a center for matters on politics, ideology, science, technology, and economy. These factors, among others, explain the powerful definition of America, showing how America dominates other nations on issues related to these perspectives. 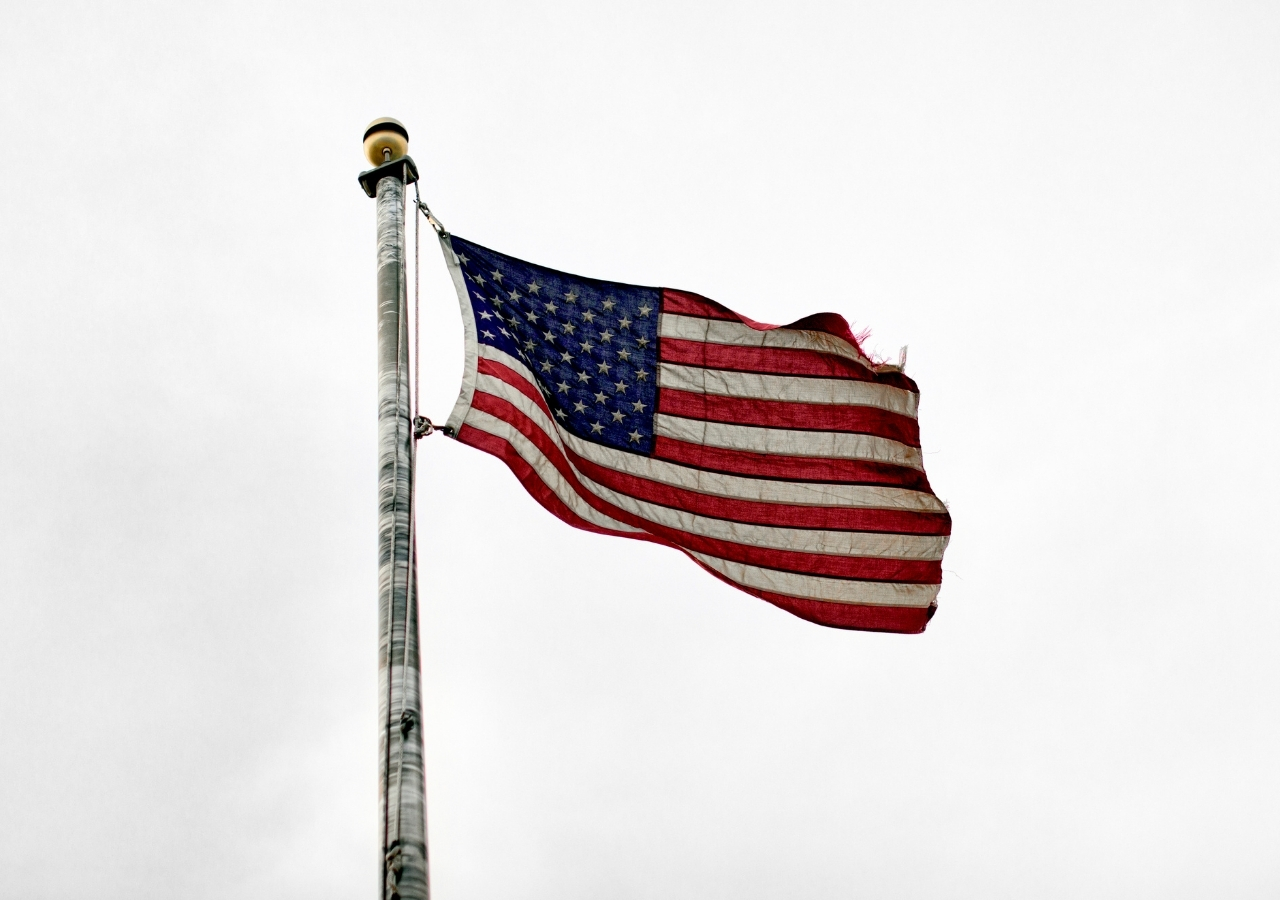 America is generally a federal constitutional republic, having powers shared among the federal and state governments. Usually, the US president, congress’s president, and the president of the Judiciary share powers that are usually reserved to the national government. Usually, there is shared sovereignty between the federal and state governments. Each branch of the government is tasked with its duties and responsibilities, this further explaining how power is shared among the executive, congress, and the judiciary. Through this system of governance, America executes powers, terming itself to be more powerful than any other nation. The type of government that America has is usually a federal democratic republic.

Besides, American views itself to have powers on technology aspects. For years, America has been vibrant and innovative, pushing the technology bar quite higher. America has been at the forefront of continuous innovations in electronic devices as well as company machines. The nation has further changed how companies work, leading to digitalization which transforms to increased production levels. Besides, modernization is quite evident in the nation. The industrialization has largely benefited from new technology processes. Communication has been greatly enhanced by companies such as Apple Inc. among others. Further, this has improved the networking of companies and states, as well as enhancing globalization. As a result, America has a lot of powers in creating a new face of the nation. Technological advancements have further improved healthcare systems, contributing to healthcare insurance. This has been essential in helping decrease the mortality rates in the nation.

Further considering the exceptionalism of America, the cabinet is quite different from other countries. In America, cabinet members are often referred to as “secretaries”, unlike in many other different nations where they are often referred to as ministers, with an exception of the UK, Mexico, and the Philippines. Despite other nations referring to ministries, America majorly refers to them as departments. Considering the central bank of America, which is a governments’ organ in the US for federal monetary policy, the central bank is commonly referred to as the Federal Reserve of the United States. In other countries, their central banks are often called as “The Bank of (Country)”, an example being, “The Bank of England”. Despite other nations calling the head of their central bank as “Governor”, America usually refers to the head as Chairman of the Board of Governors.

The Electoral College further outlines how America views itself to be different and powerful. Globally, many nations have an executive with a decision-making system, with the voters voting their presidents through an open nationwide election process.  However, the American system is quite different from the rest of the world. In America, the citizens are usually responsible for voting the congress and not directly voting the president. Thereafter, the state usually selects certain members to the college who then vote for the president. The US president is usually termed to be powerful, further highlighting the powers that America has over the rest of the world.

Additionally, political leadership in America largely defines the nation. The US presidency has for years been a stable institution as well as a system that is well designed. Impeachment is always complicated in America as compared to other nations around the world. The governance system is always rigidly defined in America, with a democratic system. The constitution is well designed and it makes America exceptional from the rest of the world.

Further defining its powerful perspective, America has numerous states, currently holding a total of 50 states, a federal district which is Washington DC, the capital city of the US, 5 major territories under its leadership as well as having numerous minor islands. The landmass which America occupies makes it a powerhouse globally. As a result, they majorly term themselves as the world’s superpower. Besides, America also boasts as being the only nation globally that has nuclear weapons for war purposes. Further, America has played a crucial role in decimalizing currencies through the dollar.

In conclusion, America can arguably be defined as the most powerful nation in the world. This is due to the vast authority it holds as well as its developments in the technology and communication sector. The country generally views itself to be powerful, commonly referring themselves as the worlds’ powerhouse.