Also known by medical literature as Alzheimer disease is the most common form of dementia common among old people. Alzheimer is a disease of the brain that worsens progressively as the years go by and was discovered by a neuropathologist known as Alois Alzheimer.

This is a clinical definition of the disease, how it is acquired, how it spreads and how it has affected people in the past few years.

Refers to the process of studying a disease getting to know what causes the disease through evaluation and review of the patient by a series of tests and examinations. 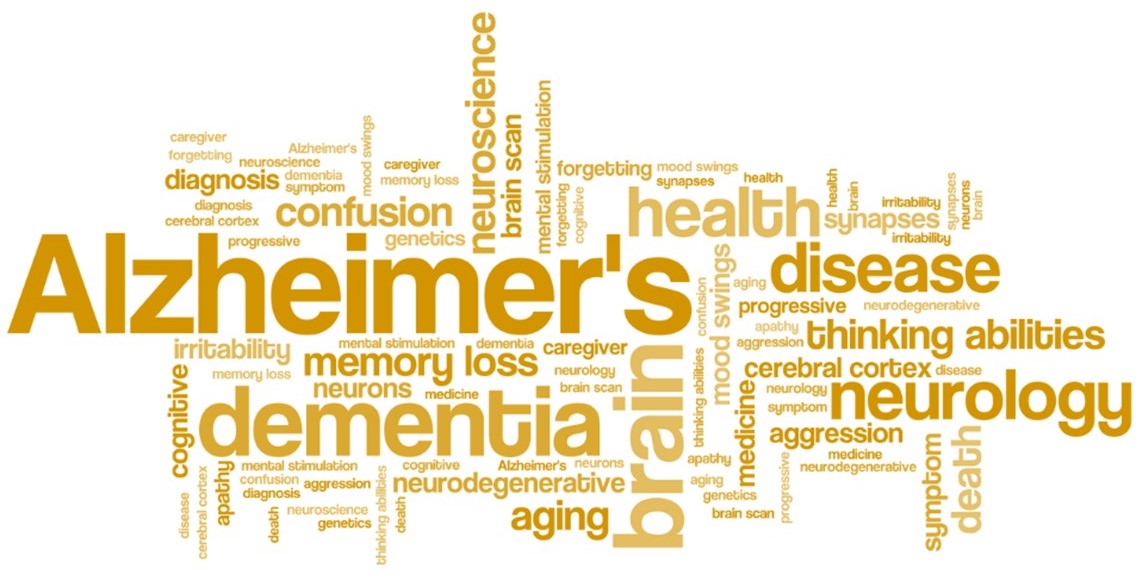 Through discussion of the following points above we will be able to describe how the disease is how it affects the patients both physically and psychologically. Through the description of the disease we get to learn spreads how it is acquired and what can be done.

Alzheimer is a common form of dementia that mostly affects people around the age of 65 although to some people it occurs earlier.  The disease has no cure and it progresses slowly with age and as it worsens death eventually sets in.  It was first discovered in German by a neuropathologist Alois Alzheimer; according to statistics for a count done in the year 2006 26.6 million people were diagnosed to suffer from Alzheimer (Granser, 2009). The disease develops differently in different people with the hugest symptom being having trouble to remember events from recent past. As the disease progresses other symptoms set in which include, irritability, aggressiveness and long term memory loss.  Following diagnosis the life expectancy of a patient is seven years and less than three percent of the infected population makes it to fourteen years. It is a difficult disease to predict as it occurs differently depending on the individual, making it difficult to predict (Granser 2009). In order to determine that one is suffering or is likely suffering from this form of dementia one should look through the above symptoms hence this will help early detection and medication and therapy can begin soonest possible before it becomes too late.

Through studying a patients signs and symptoms and getting to know what is causing the problem is referred to as diagnosis. The need to carry out a diagnosis of dementia lies on the following points, to rule out conditions that may have the same symptoms to Alzheimer for example chest and urinary infections. So as to give the person the chance to make future decisions before things get out of hand and through diagnosis and identification of the presence of Alzheimer enables people to provide support to the infected people. The first step of diagnosis involves getting to here from the patient or the person concerned what the symptoms are and when they started. But with Alzheimer the most certain diagnosis is done after death during a post mortem. For a case of early identification the diagnosis can take 6-12 months so as to determine if its dementia or not. While carrying out a diagnosis of the disease, an analysis of the background information of the patient is done through going through past medical history. Interviewing the patient or the concerned party about it is necessary. Physical tests are the next step, such as blood test and blood test that can be used to rule out other causes of the confusion (Zarut, 1998). Mental tests may also be done by asking a series of set questions that are used to identify the thinking capacity and memory of the person. Referral of the patient to a consultant or specialist would be appropriate so as to have a full view of what is causing the symptoms; one can visit a neurologist or a specialist in medicine for older people. The cause and progress of the disease is quite unclear to medical practitioners, research tries to explain that the most likely possibility for Alzheimer is plaques and tangles in the brain. Plaques are protein fragments built up in the nerve cell found in the brain while tangles refer to the clamped strands of nerve cells that form protein blocks (Granser, 2009). How the disease functions is that, nerve cells in the brain stop working leading to the slowing down of metabolic activities and memory loss. Because of lack of cure the disease progresses with the only treatment being on the symptoms only but the disease itself cannot be treated.

Treatment, there is no treatment for the disease no any cure to reverse the progression of Alzheimer. Scientist have performed a thousand tests to find a cure as of the 2012 but none has been found, in stronger and older people mental stimulation and balanced diet have been used to try cure or reduce disease progression but no breakthroughs have been identified.  The only form of care and treatment available is that patients rely on others for assistance (Zarut, 1998). A close relative or spouse is usually given the task to be a care giver because the responsibility that one holds as a caregiver causes a lot of pressure on the care giver. Most of the patients are usually taken to adult care centres where they are involved in various activities that can be used to improve their coordination skills and to reduce the feeling of loneliness hence reducing development of other complications such as depression and high blood pressure. Adults that suffer from the disease are usually active at night hence during the night they are shifted to a night care where they are involved in games and peer stimulation.

Most of the people in the society view patients with the disease as a nag and a bother in the society. Not most adults have the ability to tolerate the huge responsibility given to them hence they are usually neglected by the society. But some good people take the responsibility of taking care of them visiting them daily even though they are in day cares. Some people take them to day cares and dump them there. This affects the lives of the affected and they suffer from low self esteem some wishing they were dead. Like any other disorder it would be appropriate for the affected to be taken care of and given the love and support they need so as to lead a better healthy life (Purtilo, 2004).