In earlier cooperate culture, employees were treated like a family the promotion was given to them 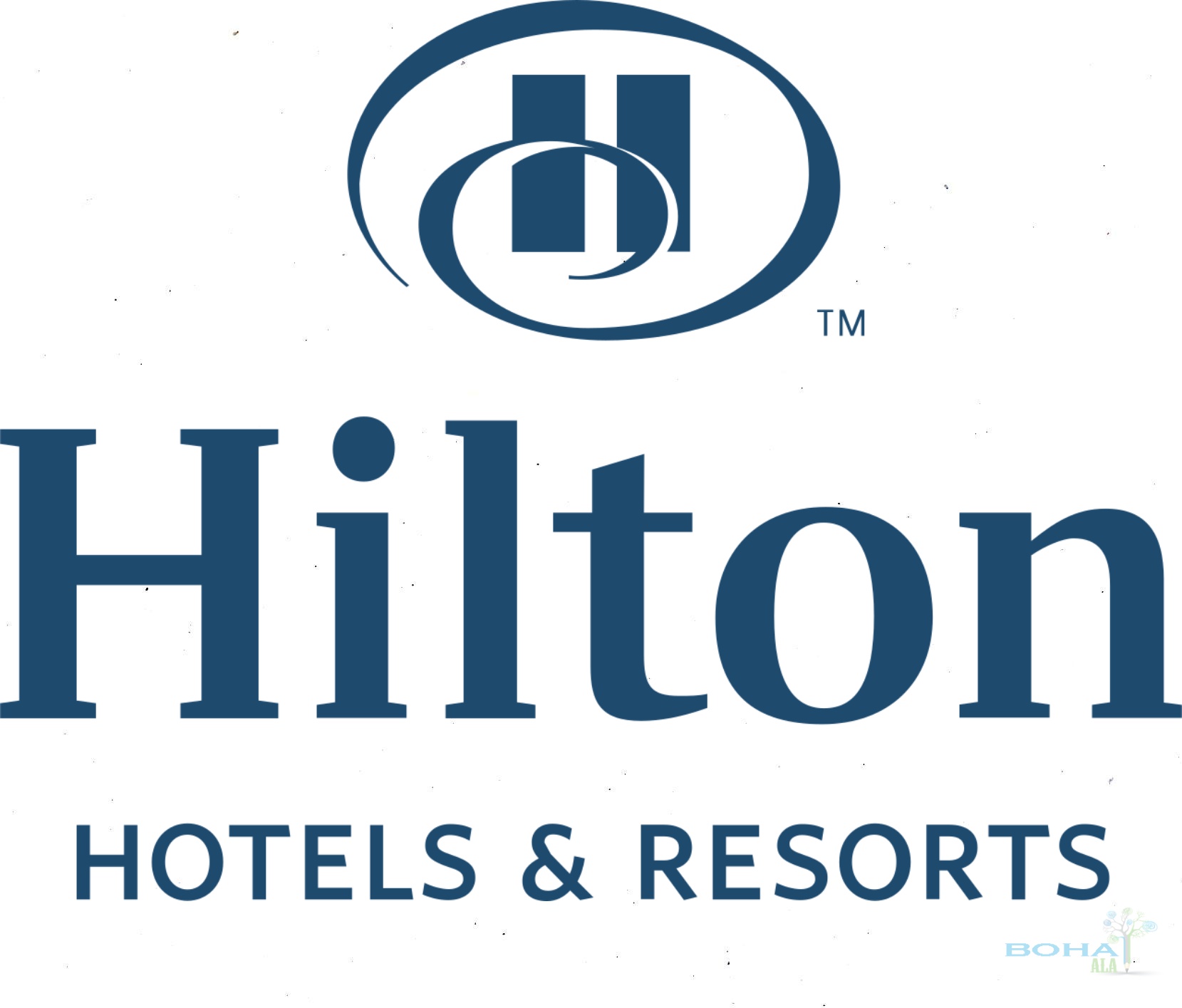 based on their experience or seniority rather than performance or education. Promotions was inside, very less hiring take place. There were differences in the outside and inside employees, priorities were different. There was lack of performance and accountability, lack of respect of taxpayers, the society, and infrastructure was in poor conditions because of lack of management, many problems were emerging due to lack of interest, as all problems are interconnected. There was lacking in corporate planning and information, no lay off employees was there. Cost control system was not managed and organized; the city was not organized at all.

The residents communicated that city should be managed at its size and the status. The citizen voices out for the ‘soft’, while in emerging trends set of cultural hiring take place based on qualification rather than seniority. New management system situates and outside department holds no longer seniors positions, they consider hardworking, dedication towards the work, managers were accountable on the performances, and there strong direction towards customer’s satisfaction take place. Lay off will also be there when there will be no need of the employees.

The Hilton municipality was facing problem due to the ignorance of soft services. The lack of professional and development lead the city towards bad conditions. Hilton takes step to improve the management of the city and it was seem successful, as there was quick response for soft services, for controlling the cost, new computer system was bought and new services was implemented. Municipality eliminate the redundant labor, the system was effective, people will work hard if the they will be fired if their performance is not satisfactory, everybody will work hard to get the senior seat, because the focus is on performance not seniority. The new organizational culture and modern techniques can lead the city towards achievements and success.

Another strategy could be ‘internal hiring’; internal hiring should be take place rather than external hiring, because the employees with or inside the organization, knows about everything, recruitment and training of new employees waste money and time, if they are capable and hardworking, they should be promoted. However, hiring should also be the part of municipality, so new talent will emerge and others should get opportunities.