The global market in recent years is been marked a move towards globalisation from national sovereignty. The world is looking towards global policies on trade and finance, environmental law, network and solutions, rather than an individual state of control. The opportunity hidden in globalisation has led to the development of globalisation. The first opportunity that globalisation provides us free trade facility and its resultant effect on the global economy (Milward, 2003, p.10). Free trade would lead to an increase in the trade which would increase the financial flows between various economies. Globalisation would result in an increase in free trade which would increase lateral financial flows and the redistributed capital would help to pull up the impoverished countries from their financial woes. The second opportunity provided by globalisation in development of a transnational framework which would help in the development of a smooth trade system. The origin of internationalisation of industry and commerce can derived from both macroeconomic approach and micro economic approach. The macro economics approach consists of expansion of firms’ activities beyond the countries where they have their registered offices can be explained with the help of international division of labour theory and the huge circuits of capital. A micro economic approach deals with the theory of product life cycle and Dunning Eclectic Paradigm (Hansen, 2009, p.3). Nation’s now have less control over their individual industries and economies so the global network is assuming more control over the markets around the world. The global network must keep in mind the welfare of both the global community and the individual nations. Globalisation refers to the intensification of the relationship between various countries which has been set with the help of internationalisation. 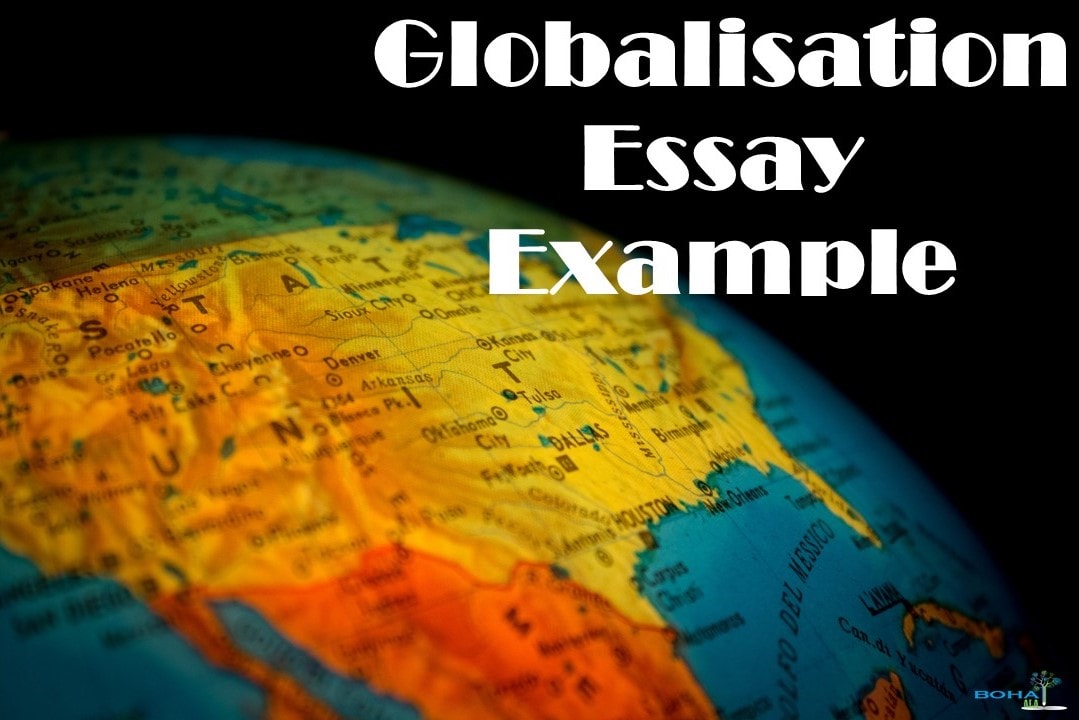 Exporting is defined as a process of selling products of one country to another for the purpose of sell by local businesses. Exporting is marketing, distributing and selling the goods of services from one country to another country. It includes importing as well as reselling goods or services (Leeman, 2010, p.12). There are a number of export regulations imposed by different countries which have made foreign direct investment in a company of those countries, a better alternative than exporting (Key, 2004, p.5). In export, a problem can arise when the product is exported to a country which does not have a pleasant relation with the country from which the product originates. This is the rationale put forward by many countries that have placed large amount of import tariffs on various products from foreign nations. This makes it complicated for the multinational companies to contend with the domestic companies of various nations (Khan, 2008, p.8). These multinational companies are in a disadvantageous position because they have to set a higher price for their products due to the high import tariffs than the domestic companies.  When a company owns an asset associated to the production of a product in a foreign country then it can easily overcome the limitations imposed on it by the imported products. Foreign direct investment is a fitting way to overcome the restrictions that have been placed on products that are not produced in that country. The products that are produced in the country and the country where the products are sold are benefiting because the local workers are making the products. In this way any negative issue that might arise due to the foreign products flooding the markets of a particular nation can be overcome. The result of a company making foreign investment in another company is that they can gain control on not only the distribution or manufacturing process but they also hedge against any social or political changes that might occur in that country which results in the inability to export its products. Thus foreign direct investment helps to overcome the drawbacks of exporting the product. Licensing is been defined as granting rights in property without actually transferring the ownership of it. Licensing can include any type of property (Dratler, 2006, p.2). Companies enter into a licensing agreement to lease a complex technology from the company where it has been made to other countries which would benefit from the use of the technology (WIPO, 2004, p.15). Licensing agreement is a contact by which the rights of the intellectual properties are transferred without actually transferring the ownership. Licensing is a procedure through which a company enters into a contract with a company of another country and allows it to have an access on its intellectual property. Example- a corporation in US that has a patent on a specific computer technology can enter into a license agreement with a foreign company to use its patented technology to produce a similar product. Additionally an example of the use of this agreement is when a company allows for tooling process of its manufacturing operations in the foreign country. In both these cases the issue is that a company is licensing its products or service by giving way the foreign company control over its product or service. A licensing agreement can specifically mention the types of control that will be exercised in the use of that product or service. There is no assurance whether the licensee will act in accordance with the terms of the agreement. The main advantage of FDI over licensing is the low cost involved in technology transfer. FDI helps to effectively compete with the local companies while in the case of licensing effectively competing with the local companies is not possible (Recent Work on FDI versus Licensing). The licensee might not fully comply with the agreement and as a result the licensor company will be in a disadvantageous position. The operations can be changed as and when any problem arises in order to uphold the name of the company or the product. Alongside with this the company can enforce strict policy with respect to its foreign operations since now it is the owner of the operations of the company. This is not possible in the case of a license agreement as the level of control is very less. Franchising is not an industry or business; it is a model of business for distributing and marketing of their services and products (Kohler, 2011, p.66). The difference lies in the fact that franchising is a process of gaining a use of company’s brand name or trademark. The main disadvantage of a franchise agreement is that the franchisor loses control over franchisee but in can of an FDI investment the investor maintains a strong control over the company (American Bar Association- Section of Antitrust Law, 2006, p.19). The franchiser tends to shift the burden to the franchisee and get a fee (Spinelli, Rosenberg and Birley, 2004, p.2). The basic difference between franchising system and FDI is that while in the case of FDI, the foreign company invests its money in UK and in the case of franchising; the franchisor does not make an investment. The franchisor is entitled to royalty at a predetermined rate while the foreign direct investor gets a share of the profit of the company (Franchises: Retail FDI through stealth). This means that the franchisor makes money regardless of the fact that the franchisee is making profit or not. The reason why companies favours foreign direct investment instead of franchising is because they get a direct control over the operations and production process which helps to control the standards of product quality and customer service. Foreign direct investment provides a direct control over the activities of the company so many companies favour it over franchaising. FDI helps to maintain the brand image from being tarnished because direct control can be exercised.

Foreign direct investment allows a company to enter into the foreign markets with the intention of overcoming the problems of franchising and licensing. The problems associated with the perceptions of local markets and import tariffs avoided (Bora, 2002, p.4). Finally those companies who directly invest in a foreign market can control the local operations in order to ensure that the customer service and quality of the product is as per the company standards. The cost of franchising, exporting or licensing is less than the cost incurred in FDI but higher level of control can be obtained over the foreign operations. The quality of the product can be maintained by directly investing in the shares of the company and gaining a greater control over the company. This is why companies all over the world prefer foreign direct investment over franchising, licensing or exporting.

What is Globalisation?What is the Simple Meaning of Globalization?