This letterinforms about the importance of genetically modified organism (GMO). The steps regarding GMO is taken in order to change or improve another organism so that effectiveness could be there in the species of animals and plant; it is the way to improve the desirable changes.

To support the argument, here is an article “A Race to Save the Orange by Altering Its 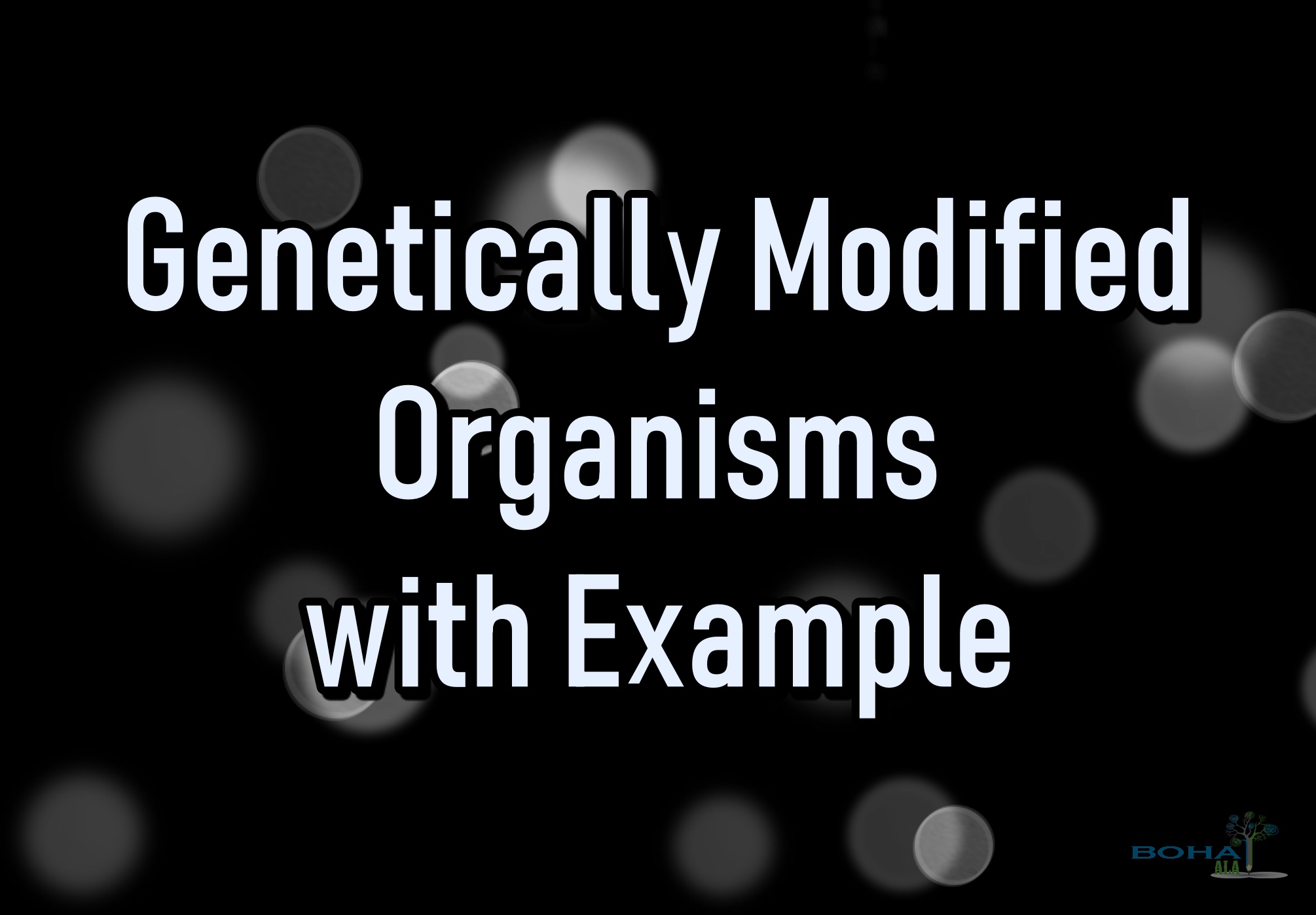 DNA” in which the efforts are done by the presidents, so that orange spice could be saved from diseases. Moreover, a disease named as sours oranges is making the oranges to grow bad, as the disease leaves them half green and have affected or ravage citrus crop. President of Southern Gardens Citrus Mr. Kress has taken steps so that oranges and species could be protected from the diseases.

Orange’s tresses are infected by a disease, so there was a decision to cut down and burned the trees in Florida’s. There are efforts to provide nations with healthy orange juice and cut down the citrus greening, there was spread of the bacterium so the steps are taken for a naturally immune tree in order to alter the orange’s DNA. It could be stated that not only oranges can get benefits from genetically engineered but many other species could also because the researchers have supported GMO, thus, there can be resistance to diseases by using GMO, it is said to be a standard treatment. Many researchers augmented on shuttling DNA between species, regarding orange juice for people, it can be an intrinsic risk and there could be effects to human health and environment.

The steps are taken, for the alterations DNA processes because, research has found out that there are seven important genetic engineered foods that are modified are providing benefits to the people, GMO has extended the life of the vegetables and fruits, some effective examples of GMO are tomato, rice, salmon, corn, soybeans etc. However, in the case of organs, they are needed to reliably test before given in the market. Genetically modified foods can provide the benefit to get safe from the disease, the organic food advocates effective and essential, growing movement because it is healthier and ethical.

Moreover, the public need to provide awareness that are no harms of GMO, consumers can provide with the benefits of biotechnology and consumer will support the trend when they come to know the effectiveness and benefits of GMO, It is not healthy to drink diseased juice, so it is better to drink GMO juice. Citrus trees juice can be prevented by taking the steps, thus, it is my request to look forward to this letter and provide the support on GMO because there could be advantages for the people. In this way, a government can support R&D steps to improve the conditions regarding GMO, better and risk-free food can be healthier for the people, however, genetic food is said to be expensive so that can be effective steps in order to make food less expensive.