Diversity is beyond the equal opportunities, which distinguish principles of differentiation that is support on age, gender, physicals abilities along with the cultural, as well as the encompasses the admiration in addition to reception. The diversity is matter to attract along with retain of the top talent in the foundation of blockage of the high performing organization. (Aramco, 2015).it is very good things, over the consequent years the Saudi Aramco has completed distinguished development on the behalf of the gender diversity. The 1st women in the Saudi Aramco show the way the operations of the team on the behalf of the crude oil sales as well as the products of the refined petroleum. During talent this type of the diversity is observed between the two sisters which are testaments for the tremendous woman capacity as well as their great limit of the talent. By the side of Saudi Amarco we formed Diversity along with the development for the women division before few years. To make available the program it is mandate which enlarge the professional careers on the behalf of the women along with the help which built their leadership skills. This type of the exercise includes dialogues during the decision-making across for the company to benchmarks as well as the increments of the diversity at the different levels which comprise the management. During information great effort towards diversity through the support of the enablers that’s may be take in any forms. In Saudi Amarco we have the put place where we monitoring as well as the development of the leadership program are made for the females. Developed the different policies which ensure the works for environment in both of the tolerant as well as the respectful along with ensured the support of the male with the diversity of champion and particularly the leaders which are important the model roles on the behalf of the company rest. (RIYADH, 2018). 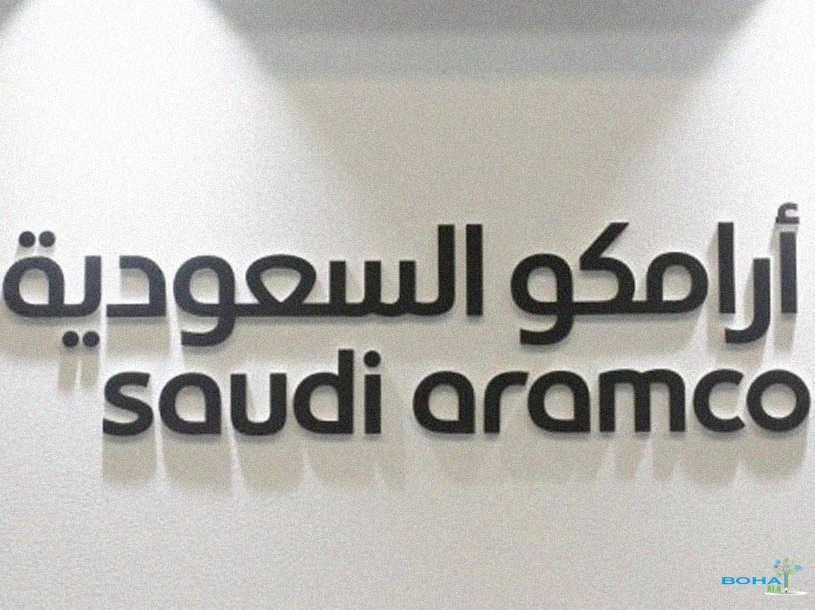 You may also Study:

Benefits and Disadvantages of Diversity in The Workplace