The universal rights that we should share includes the fundamental rights to freedom, food, care, use of resources, speech, share views, live freely, enjoy the natural resources, equality, approach to fast and inexpensive justice, education and shelter. All these are the basic rights which are mandatory for everyone living in the society. On the other hand, people should pay the rights of others towards them. This is the base for the quality. Moreover, no one has power or authority to overcome the rights of the other person. In this case, the child was deprived from all the resources or the rights from a long time by her own mother. Which was later found guilty for the poor and miserable condition of little child (Searle, 2010).

I will start from the right of freedom and right to live in peace. This is the most important rights that everyone should have. When the fundamental rights are fulfilled, then the nations can grow and established. Without delivering the fundamental rights to the people, no one can survive. However, everyone has its own way to analyze the things and environment. It is moral duty of everyone to make the clear things about the fundamental and natural rights. Freedom and peace are two main factors which are necessary for the societies and stability of the nations. The associated factors and rights shall also exercise when these are fulfilled (Ribeiro, 2016). 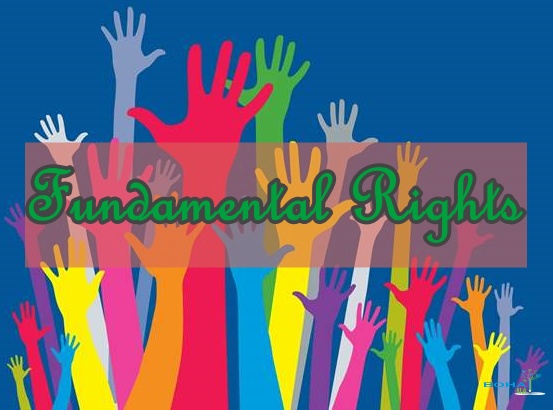 Outsourcing Of Jobs Empower Poorer Nations Or Exploit Them

Outsourcing of jobs empowers the poorer nations if the outsourcing is from those nations. It provides the employment opportunities to the people of these nations. On the other hand, wages in labour markets are less as compare to the developed nations. Thereof, outsourcing is beneficial for both parties. This includes the organization and the people of the poorer nation. This is the good thing or step of the other or developed countries to outsource the man power and the other resources from poorer nations. It is the type of the contribution in economy of that nation or country.

Difference Between A Minimum Wage And A Livable Wage

Minimum wage is that limit under which the wage is not acceptable. Livable wage is the wage which is less than the limit of the minimum wage and provides to the people who just make their livings. In every country, people are found who are working on the livable wages. There priority is that they just find the work which helps them to keep them alive. This is the worse situation. In addition, people working on daily wages are the examples of the livable wages.

When a person able to fulfil its basic needs and requirements than he will thing about the future prospects. Everyone is looking for the better opportunities for living and earning (Anyon, 2014). Therefore, when have the, minimum wage, I definitely go to find some better opportunity to earn more and more. On the other hand, the livable wage is more struggling as compare to the minimum wage. Hard work is required in order to get the minimum wage.