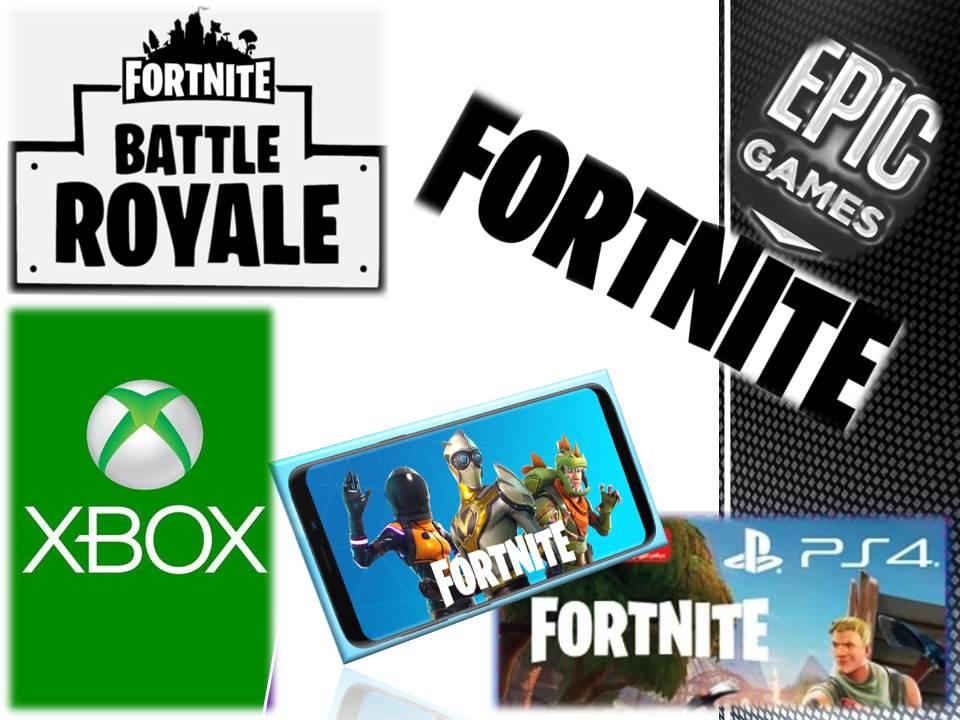 After playing the Fortnite for about 3 hours I can say that the game needs a lot of focus on the players and you also need to be alert and brainstorm while playing this game. There are said to be many of the series of the games and all of them have some sort of mission that is need to be complete in order to win the game. the overall experience of mine to play this game was very good, at first when I start playing this game I do not feel very enjoy fully because I not likely to know more about the game but later after about 30 months of playing the game I start understanding the game and develop a kind of interest in it.

There is no doubt that the game is very interesting and once you start playing it you gain more interest in it. The game is no just design for the boys to play action and fighting but the girls at the same time can enjoy playing the game. I more thing that I like more about the game is the animations of the game that look so smooth and partially real when I was playing the game. When you play the Fortnite it seems like an animated movie is played in front of you and you are controlling the actions in the movie and playing the main character. I think the game is said to be very captivating for the young children’s as it has the very fine graphical finish and kids found it very interesting to play. Although I must say that it also falls in the category of the adult game as we see the graphics of the game.

The Fortnite game on a console of the Handheld is very great. there are a couple of the things in the game that I  think need to be present, but I’m very confident it will be set in updates in the expectations. In addition, if you have the idea of exchange a Switch immediately for Fortnite, go further on for the reason that it’s that high-quality. In addition, it seems a lot well again in the Mobile and the overall controls are way better as well. I have also played the game on the mobile for about 1 hour and I must say that the Fortnite can also be played on the mobile and it has a very goods interface on the mobile. But I personally prefer to play this game on eth desktop because the overall performance in the game on the desktop is higher as compared with the mobile interface performance.

One of the best thing that I  found about the gamine is that almost all of the series and the parts of the can be played on the internet without any of the cost. After some of the levels is passed the payer has the pay some of the amounts in order to play the further game. Because the game is said to be free at first the payer have enough time to explore his interests in the game and how he is likely to enhance his overall performance in the game, so we can say that before you have to pay for the game you develop the interest and also have almost all of the skills to play this game and become more efficient in completely in the tasks of the game in a better way than before.

After playing the Fortnite game for more than 3 hours I also likely to know I lot of other things about the game, for example, the Fortnite have the very good sense of humour. The overall game when the player plays it seems like a movie is playing because the visuals of the game are very realistic. The Fortnite Battle Royale is likely to transport a just right equilibrium in gunplay, sequence and rudiments of the sandbox. No wonder it might be 2018’s phenomenon of the gaming. We yet like the way microtransactions permit all of the players to go into the new challenge and be paid foundation for the game, but throw doesn’t change the core technicalities of the game.

The Fortnite   is said to be a game with more of the steep curve of learning, to that you will be in performance and disappearing your primary 10 to 20 sports competition demanding to rules to more of the understanding, armaments and proceedings you can perform Then following, you are also likely to almost certainly turn out to be devotee as you will discover the enjoyment on it, moreover the overall playing unaccompanied or with all of the members of the teams.

All of the weekly changes are also likely to make this yet more precious as you will obtain a little new air each afterwards.

Because the overall game is said to be free to everyone in the game are likely to rate the game more and also likely to wish the most excellent graphics, portability and best controls so by analyzing the overall game I must say that the game is very great to be played without any of the other partners singly.

Out-of-the-way from mounting cognitive skills, the Fortnite game are as well established to characteristic guidebook skills growth. The aptitude of Fortnite games to build up an extensive diversity of skills is attractive for teaching or guidance supplier, mainly when demanding to educate tricky to connect assembly of the populace.

Playing Fortnite games also uncovered to expand solving problem, spatial and hand-eye skills of coordination, in addition to vision and skills of more of the speed.  The youth that plays role-playing and games strategic-based demonstrate augmented skills of the problem-solving. we can also say that the Children in performance any kind of Fortnite game demonstrate with augmented imagination. The Fortnite games can educate skills timing, as the occasion of a shift is critical in Fortnite games. Some of the Puzzle games in the Fortnite series can teach skills of the organisation, while overall management of the resource is one more key ability in video Fortnite games as a lot of games give a player with an incomplete amount of capital which require to be an allowance to total the diversion. In conclusion, some of the Fortnite games also teach the players of the game how to utilize the overall controls of their mechanism.

The second that the person needs to develop in him is the forward thinking and strategic planning. the Fortnite is said to be a kind of game that need a lot of forwards planning and also more of the planning so the person must be able to solve the puzzles and make the strategies regarding the overall processing of the game completing the mission that is given in the level of the game.

The third skills need to be developed for playing the game of Fortnite  is the creative thinking and mental powers, the more the person who is playing the game is sharp minded and have more creatively the more chances he is likely to have to perform well in the game and solve all of the mission of the game effectively.

Fortnite can be classified as a sport?