“As All Life Is An Experiment”

The main aim of fourteen amendments was to protect all rights. It was the constitution made on July 9, 1868.it helped in granting the citizenship to all. According to this amendment, all people naturalized or born in the US in which the former slaves are also included which are recently freed. Additionally, it forbids the states from denying the person liberty, rights or property. The law for the equal protection was made. The 14th amendment was expanded the civil rights protections to the Americans. It was also cited in litigation more than any other amendment (Holmes, 2013).

The Main Purpose Of The Free Speech Guarantee

The main purpose of the free speech was to grant the full rights of the public and prevent the previous restraints, which were made in the publications, which is done by much past government. However, it does not prevent the punishment, which could deem the welfare of the public. The free speech is important for the liberty of the every man. These protect against the violence. It is also the 14th amendment clause, in which the persons forbade to deprive any individual of his liberty without the permission of the law. 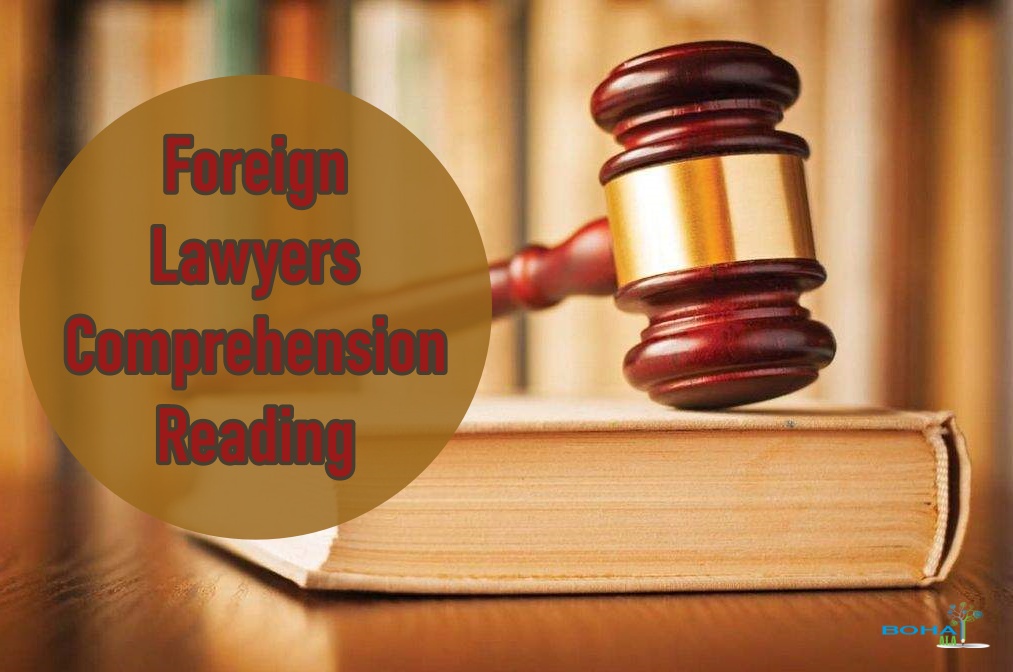 According to the dissenting opinion of Holmes and brandies in the freedom of speech, in the United States v. Schwimmer, in 1929.the dissenting opinion was the first amendment guarantees are seen as very much important for the purpose of protection when there are times of upheaval and fear. In addition, when there is a call for suppression is more strident as well as appealing superficially. Moreover, according to Holmes, it would be the principle of free thought when any principle related to constitution imperatively calling for the purpose of attachment compared to any other. The principle of free thought is not the free thought for those people who agree with us but it is made the freedom for the thought, which we do not like (Lewis, 2011).

The court in the case of Stromberg v. California had to consider the law of red flag California in 1919.that whether it was unconstitutional under the fourteenth amendment. In the 7-2 decision, the logic of the Holmes doctrine was followed by the chief justice Hughes that was introduced in the Scheck. It was concluded in 18 may 1931 that the ban on the red flag was seen to be vague. It may interrupt the constitutionally protected opposition that was made by the citizenry to the people who have the power. The law was repealed in 1933 by the California legislature (Ellis, Emon, & Glahn, 2012).

Examples Of Speech Or Writing In The First Amendment

The first amendment is not responsible for protecting all types of speech. Although it does say that, the congress shall make no law but there are some things, which does not protect. For example, the employer may have the power of prohibiting the specific type of speech, which may not violate the person first amendment rights in the case in which the employer is not the public employer. The other example is the violation of copyright rules in which the intellectual properly is also protected as well as trademarks. Therefore, the freedom of speech cannot violate the copyright rules. The libel and slander are another example that it does not protect the individual, which are because of civil penalties in the case of defaming another person through the verbal or Witten communication.

The Minnesota’s public Nuisance law was made in 1925 in order to close the newspaper deemed obscene as well as slanderous. The decision of the court also set the national precedent, for the purpose of the censorship issues as well as for the freedom of the press. It was made due to the reaction of the personal attack, which was printed in the newspaper so this law was made quickly. The outcome of the near V. Minnesota was seen as the victory in the united Supreme Court decision because it helped in recognizing the freedom of the press through rejecting the restraints made on the publication. The court was in favor of Minnesota law as it targeted the newspaper publishers and violated the rule of the first amendment (Mullen, 2015).

I do not have any question but the concept that the freedom of speech has always remained very much important in the USA always. The definition of free speech is always different for every person. The question that I would like to share with the classmates would be about their opinion on the freedom of speech and which rule that want the first amendment should not protect or protect as well.

Article On Foreign Lawyers Comprehension ReadingAs All Life Is An ExperimentCase Of Stromberg V CaliforniaDefine FreedomDissenting Opinions Of Holmes And BrandeisExamples Of Free SpeechExamples Of Speech Or Writing In The First AmendmentForeign Lawyers Comprehension ReadingForeign Lawyers Comprehension Reading ArticleForeign Lawyers Reading ComprehensionFreedom Of Speech Cases Between 1919 And 1929Holmes And Brandeis In The Freedom Of SpeechInternational Human Rights LawMain Purpose Of The Free SpeechMinnesota Public And Private Nuisance LawsOpinions Of Holmes And Brandeis In The Freedom Of SpeechPrinciple Of Free ThoughtState Law Did US Supreme Court Consider In Case StrombergThe 14th Amendment Initially Thought To ProtectThe First AmendmentThe Main Purpose Of The Free Speech GuaranteeThe Sullivan CaseThe Sullivan Case And The First AmendmentThe Supreme Court Decision In StrombergV Minnesota A Victory For The American PressWhat Did Justice Holmes Say Was The Main Purpose Of The Free SpeechWhat Was Minnesota Public Nuisance LawWhat Was The 14th Amendment InitiallyWhich State Law Did U.S. Supreme Court Consider In Case StrombergWhy Was The Supreme Court Decision In Stromberg