Retail Price and the Competitors:

Fitbit fitness tracker in Brazil is selling at high prices as compared to the competitors. Fitness bands and is become 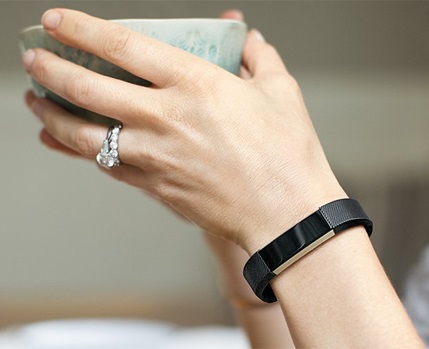 more effective in the modern world as it has effective ways of monitoring and exercise now. In Brazil market, the retailers are asking for much money, which people can hardly afford to less per capita income. The trading is expensive for the Brazil, Retailers are demanding much money, Fitbit is making millions in the smart phone industry, Fitbit current price is $129.95, and retailers are giving the tracker at higher prices.

As compared to the retailer, Wholesalers in Brazil are selling Fitbit at reasonable prices, they are giving discounts on the Fitbit, so the maximum people could buy it, mostly people in Brazil, like to order the Fitbit direct from the company, however, and it is still expensive for them. The wholesalers also making profit, they should make the prices lower so anybody could easily but it.

The wholesalers, order in bulk from the Fitbit Company, for them the prices would be reasonable, moreover, the competitors are taking advantages of high prices of Fitbit, the wholesalers should offer discount prices to the customers. It is friendlier for the consumers this is the reason, consumers attracts towards it, and however, in Brazil people hardly afford it (ROBERTS, 2016).

There is free market tradition in the market of the Brazil, the wholesalers and retailers are setting their own prices. The pries of retailers, are much more than the wholesalers, people are forced to buy at the offered prices.

The per capita income of the Brazil is lower; regarding to the per capita income, the economy is falling. For the consumers it is difficult to buy the Fitbit from the retailers, this is the reason people of Brazil prefer to buy the other fitness trackers, which are lower in the prices (Wang, 2016).