On April 13, 2016, it was reported by Anna Louis Sussman that, Federal Reserve said, in U.S. job market, higher wages are given to the people of every region. The U.S central bank, said in the Beigi Book report, that from the late February to early April, low unemployment is resulted in wages growth.

Hiring of employees were strong in the past, there were 225,000 averaging hiring, since the beginning of 2015 however, the wages were slower to rise. According to the latest report, the consumer spending is the two-third of the economic output, the U.S consumers are saving their earning in recent months. The wages, increase due to labor shortage, In Philadelphia, a firm indicated that they have raised the starting wages, just to attract the high-quality workers. In Chicago, pay also increased for the low-skilled and entry-level workers. Several districts, San Francisco, Atlanta, Richmond, Cleveland, also faced difficulties in filling, low-skilled and high-skilled jobs. 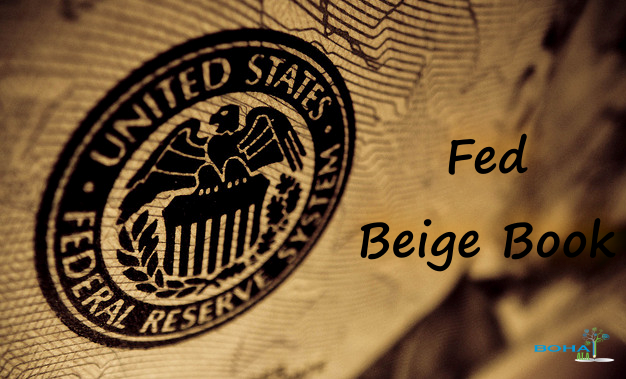 Fed policymakers, are not expecting the raise in wages in the next policy meeting, on April 26-27. Growing wages underpinned increase in the consumer spending; the low gasoline prices, promotion and discounts from retailer are favorable for the consumers, however, and the majority of retailers have raised their prices. Dana Saporta, an economist said, that 2016 would prove to be another year, in which first quarter GDP growth is going to downside outlier. Fed President Jeffery Lacker, said on Tuesday that, energy price are appearing to be bottom out (SUSSMAN, 2016).