Interest rate could be defined as a term that a borrower must have to pay, on the usage of money, 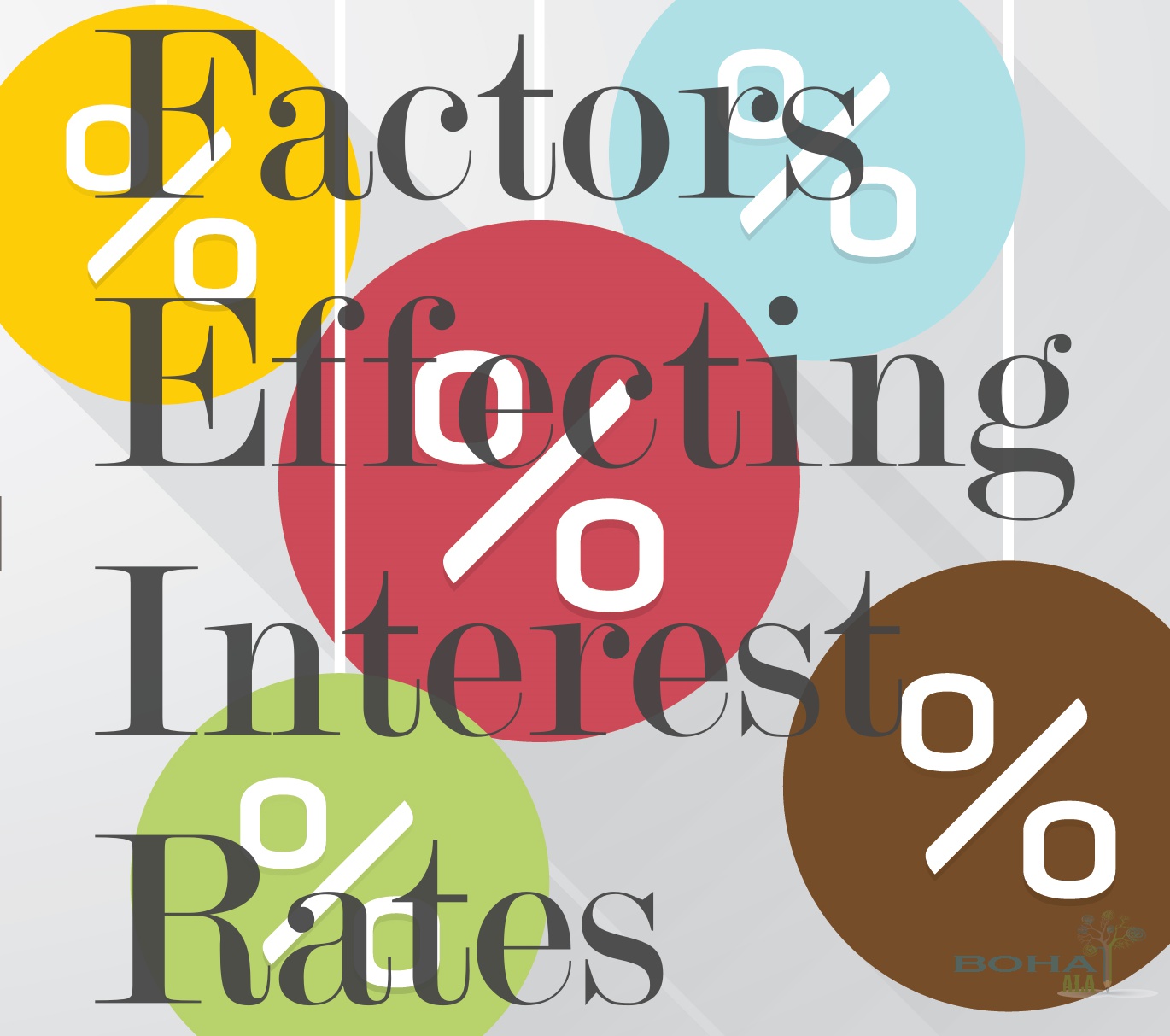 Factors That Effect The Components of Interest Rates:

There are the five factors that can affect or influence the interest rate, as according to Investopedia they are,

Real-risk interest-free rate is affected in the overall market, by the demand and supply of the money, it is calculated as the United State Treasury bond or amount that have the same period and the same amount.

Expected inflation can be described as a macroeconomic factor, the expected future prices are also represented by it. It could be defined as a basket of consumer products, as it is calculated according to the increase in the percentage of the prices.

Default risk premium could be defined as the ability of a borrower to pay back the loan, the borrower is at risk because interest rate could be higher. However, an interest rate is also affected by the liquidity premium.

Maturity premium could be defined as the primary component, which is used to determine the interest rate; the future cash flow is associated with the length of the period of maturity. There is the higher interest rate on the long time maturity because it is risky, however, due to the unexpected inflation rate and economic conditions risks are there, there are the probabilities that if the borrower may not pay the loan.