A visit to an Ice hockey match in Bern with my father at the age of seven changed my attitude towards the sport. This experience made me to develop a great liking for the sport and prompted me to join the local Ice hockey club in Worb. The most appealing attributes of these were its speed and the high level of keenness that was expected from the players. Thus it helped me to inculcate the ideals of keenness and accuracy when dealing with different tasks at al levels.

Moreover, it helped me develop a spirit of teamwork that is essential for effective study. It can not be disputed that the success of a given game and the ability to attain fundamental goals and objectives is highly depended on the cooperation of the players. Of great importance was the learning of the ability to initiate and maintain good relationships with not only the team members but also the management of the team. Good interpersonal relationships are fundamental for consultative study that is an inherent feature of higher education. 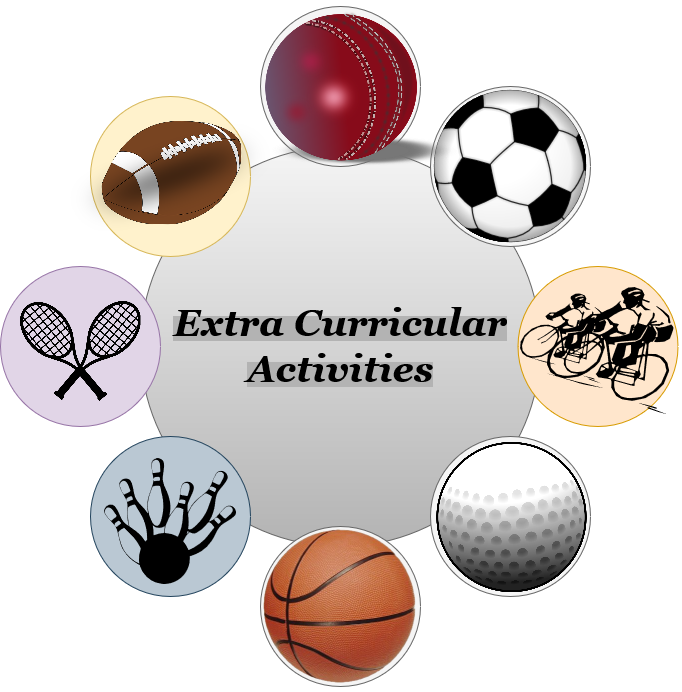 In 1998, when I had already spend a significant thirteen years playing for the team, one of the youth coaches got very ill and the club’s 6-8 years old youth team did not have a coach for the team. When the board of the club asked within the older teams if someone was willing to step in, I decided to take over the team and assume the responsibility. Although at first it was quite challenging because of the nature of the youngsters, I devised sustainable approaches of addressing the challenges and with time, I became very satisfied with the work. Thus I decided to stay coach of the team for one other season. Eventually, I liked the work so much that I decided to coach the team until in 2004 when I was forced to prioritize my studies.

This experience was important as it enabled me to nurture and develop to maturity the important attributes of decision making. Critical thinking skills are pertinent is higher education as they enable one to not only make vital choices but they also enable the same to uphold good values and virtuous behavior. Most importantly, they encourage discipline that is fundamental for academic excellence.

Another extra curricular activity that is very important to me is traveling. As my step father was a pilot for the Greek National Airlines (Olympic Airways) from early on, I had chance to travel around the world severally. Traveling is an aspect that has always been appealing to me and I enjoy it very much. Moreover, it gave me a chance to visit different places across the globe as well as meet new individuals from diverse background. Interaction with persons from diverse cultural backgrounds gave me a chance to learn about different aspects of their culture from first hand information.

At this juncture, it is worth acknowledging that the ability to initiate and maintain viable relations with individuals from different backgrounds is at the center stage of peaceful coexistence. It is also a requisite for working in a highly diversified global environment. Thus despite deriving a high degree of enjoyment and fun from deriving, I learned the fundamental skills of appreciating different aspects of a variety of cultures. Thus it prepared me to deal with the emergent challenges that are typical of diversified environments.