Enron is that corporation who uses to work in accounts and financial fields. It uses to operate the finance department of the company. There is a problem in terms of saving and maintaining finance in the firm. Enron Company was discovered by Ken lay in 1986. This firm works in dealing with natural gas industry in order to generate the good use of the resources of the natural Gas. Enron Company was very much famous in one of its scandal related to the finance department and with this scandal; they became bankrupt because the loss was very big. The company is situated in America and it had a good reputation before the scandal get published among the people.

In the start of this company, it was just a pipeline industry. It gradually became increased and became revolutionized in the industries market that deals in working in the pipelines of natural gases. They gradually moves towards the national level and soon they moved to an international level as well. They were moving with the strategy of getting a higher place in the market among other competitors. They became less successful after some time but soon they took a new step, changed the industry, and shifted towards water industry on international level. 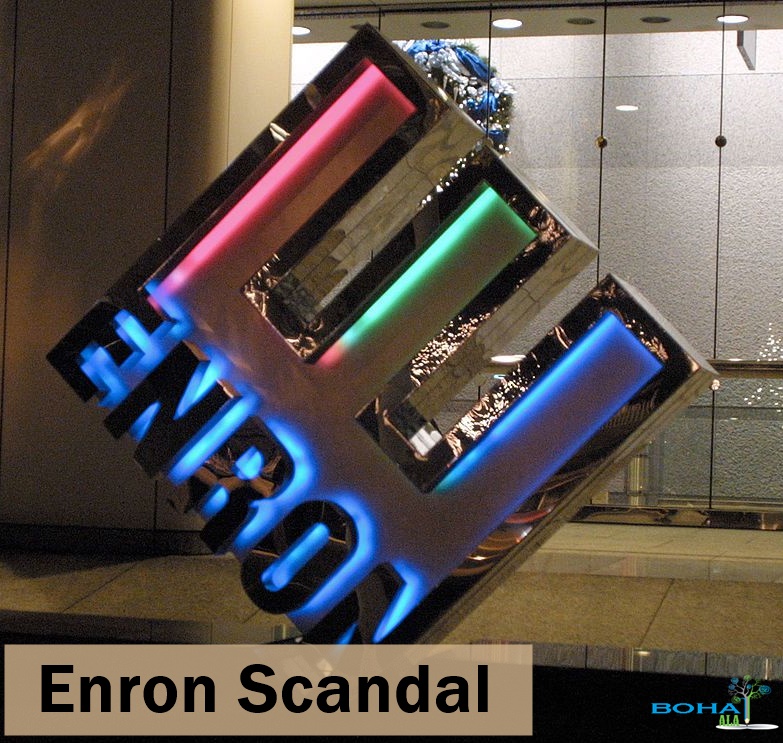 What Did They Do?

They have changed their working techniques and in order to change their working criteria is when they shifted to water industry from Natural gas they did a small mistake that they do not converted whole of the ideal candidates and as well, they do not even get noticed by the international level competition as well.

What Mistake They Do?

The mistake was their quick move and their very much fast and efficient move that leads to some mistakes that were very much important and to be considered very much keenly as well.

What Happens To Them?

The management of the company was not very much efficient and this issue causes many issues in the working nature of the company. They miss managed the employees and as well they became in competitive with other competitors.

How They Responsible About This Problem?

The management was responsible for the problem because they are going to manage the organization but they failed in this working. Their failure effects badly the working impression of the organization and as well, the efficiency of employees working also gets effect badly as well.

The main issue was the bankruptcy that they have to face because of going in loss due to less working of the employees and in efficiency of their working in the firm.