As a teacher, one of my roles is to ensure that I use the most appropriate resources during my lessons. The selection of the books and other reading materials should be carefully done. This should be done in accordance with the general curriculum and specific lesson objectives. In this regard, if given an opportunity to teach English Literature for the Advanced Secondary students, I will be obliged to do my best. Regarding the use of textbooks, I would have to make an informed selection. This will help me in determining the extent at which I will accomplish my goals.

A teacher is a reader and should be knowledgeable about different authors and their publications. When charged with a responsibility of choosing between Stephen Crane and Edgar Poe, I would settle on the former. I prefer him to Poe because of his enthusiastic literary works which have greatly influenced many writers. In fact, his literary ideologies are still in use by the contemporary writers. His language, stylistic devices and themes are relevant to high school students. 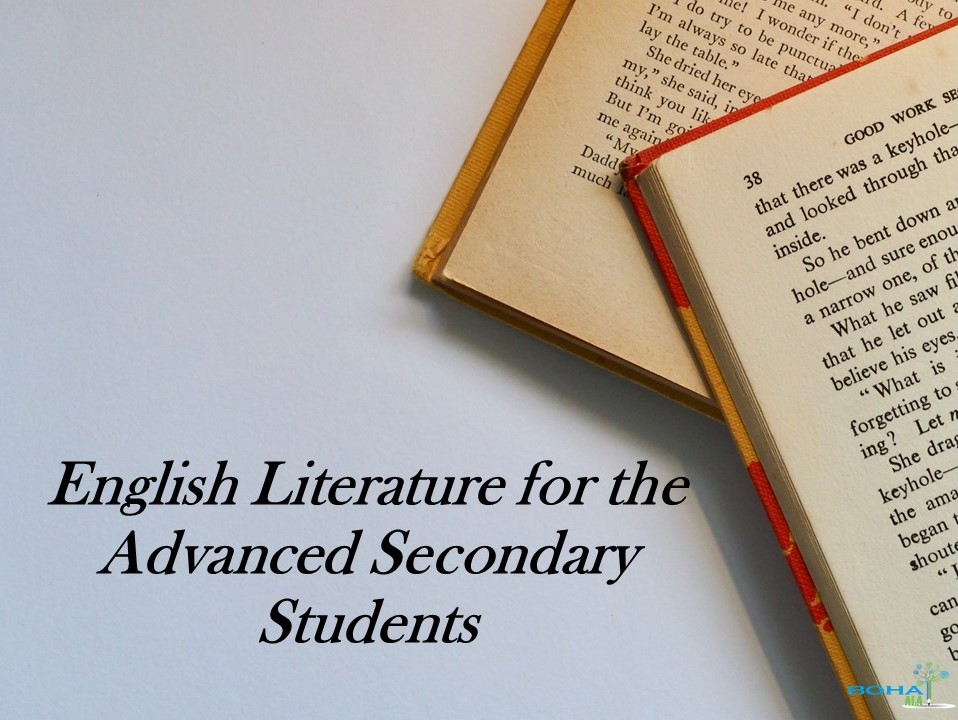 Some of the major issues of concern in this subject include culture, socialization, religion, ethics, unity, courage, and hard work. These are the qualities which literature aims to instill in learners. In my opinion as a teacher, the use of Crane’s works will enable me to do this much easily. First, his language is so simple and does not involve the use of complex words and vocabulary. This makes it possible for learners to read the text, understand, synthesize and give their own interpretations without necessarily relying on the teacher.

Crane is credited as a naturalist writer. In his writings, he adopted the concepts of realism, naturalism and imperialism to explore the themes of social isolation, fear and spiritual crises. As already highlighted, these are some of the most relevant themes which can assist learners in understanding their society. In fact, they are relevant to their immediate surrounding since they reflect the actual situation in their midst. This confirms the phrase that literature is the mirror of the society. Such themes are presented in the Red Badge of Courage; Open Boat and Maggie: A Girl of the Street. They can open the learner’s mind to develop a critical mind and emerge as creative individuals who do not just believe but criticize.

Stylistic devices used by Crane can also be useful to learners. Although some of them such as paradox are now losing prominence, the extensive use of irony, symbolism, characterization, metaphors and distinctive dialects can be of a great benefit to learners. Such devices feature in Crane’s works including Bowery; Maggie: A Girl of the Street and the Blue Hotel. These are some of the common literary devices which make his writing more lively, jovial and interesting. Besides, they have become so popular with high school learners because of the simplicity involved in them.

Although Crane has been accused of making deliberate omissions in his writings, he emerges as the best author for high school readers. Unlike Poe, whose writings were mainly focused on science, cryptography and cosmology, Crane was more flexible in his writings. His short-hand prose style and constant shifts enabled him to produce impressive works, which offer a symbiotic naturalistic ideology quite appealing to his readers.

Conclusively, I would like to assert that Crane offers good literary materials. When effectively used in teaching of students, his materials will positively influence their perceptions and worldviews. As a result, students will look at life more objectively than they used to do before. I recommend that Crane’s writings should be in the must read list for all students.